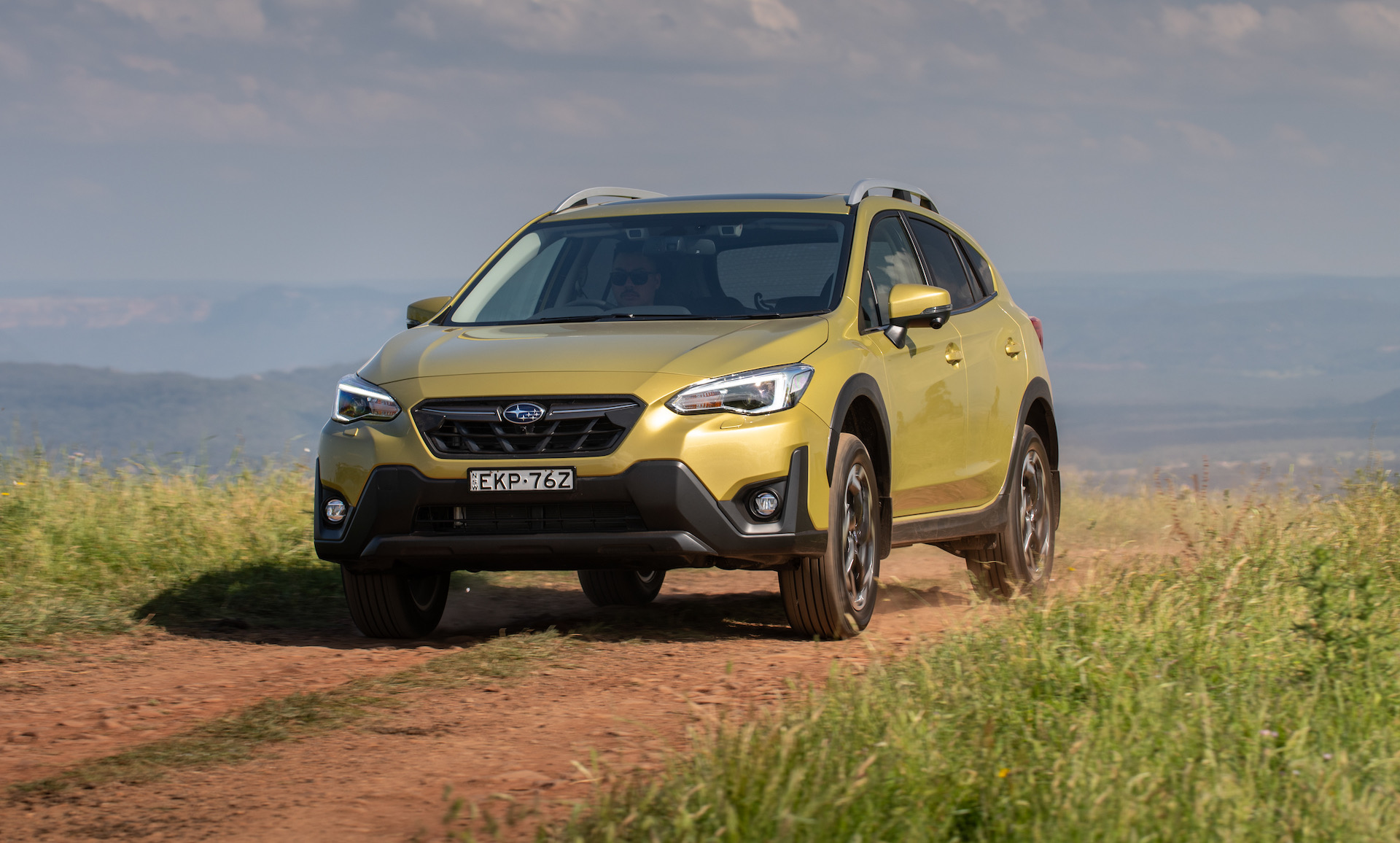 Subaru has taken out the top spot in the latest Consumer Reports manufacturer rankings, edging-out last year’s winner, Mazda, to become the king for 2022. 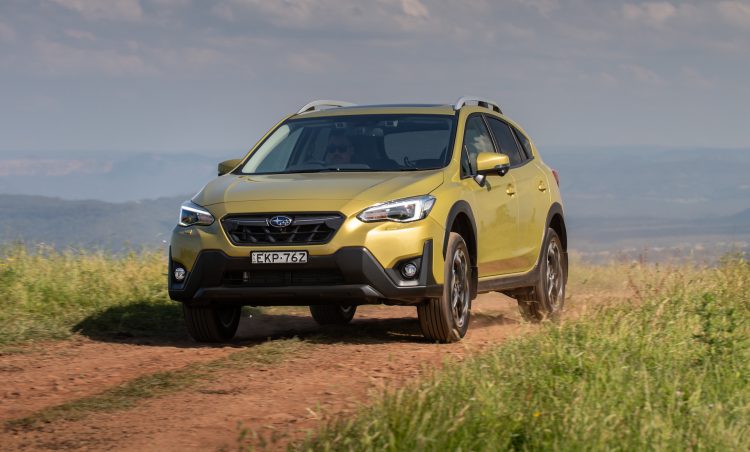 The rankings come from independent customer advocate group, Consumer Reports, who compares everything from cars to smartphones and fridges. In the context of cars, the agency gave vehicles an overall score that took into account safety, reliability, a road test, and owner satisfaction to create an overall score out of a possible 100.

Subaru managed to jump two positions and snatch the throne from last year’s winner, Mazda, with an overall score of 81, while Mazda and BMW rounded out the podium with equal scores of 78.

Honda took out fourth place with a score of 77, which was just enough to edge out Lexus in fifth place, with Audi, Porsche, MINI, Toyota and Infiniti making up the top ten.

Notable performances from manufacturers include Audi’s increase of five positions in the tally over last year’s result, as well as Acura jumping up by 11 positions, and Tesla dropping by seven spots on the list due to the “difficult-to-use yoke steering wheel the automaker added to its Model S and Model X vehicles, affecting their road-test scores”.

In terms of the losers of the Consumer Reports tally, Alfa Romeo, Land Rover, Mitsubishi, GMC and Jeep rounded out the bottom five of the list, reporting scores ranging from 50 to 45 out of 100.

The 2022 Consumer Reports top ten overall manufacturers scores can be viewed below: