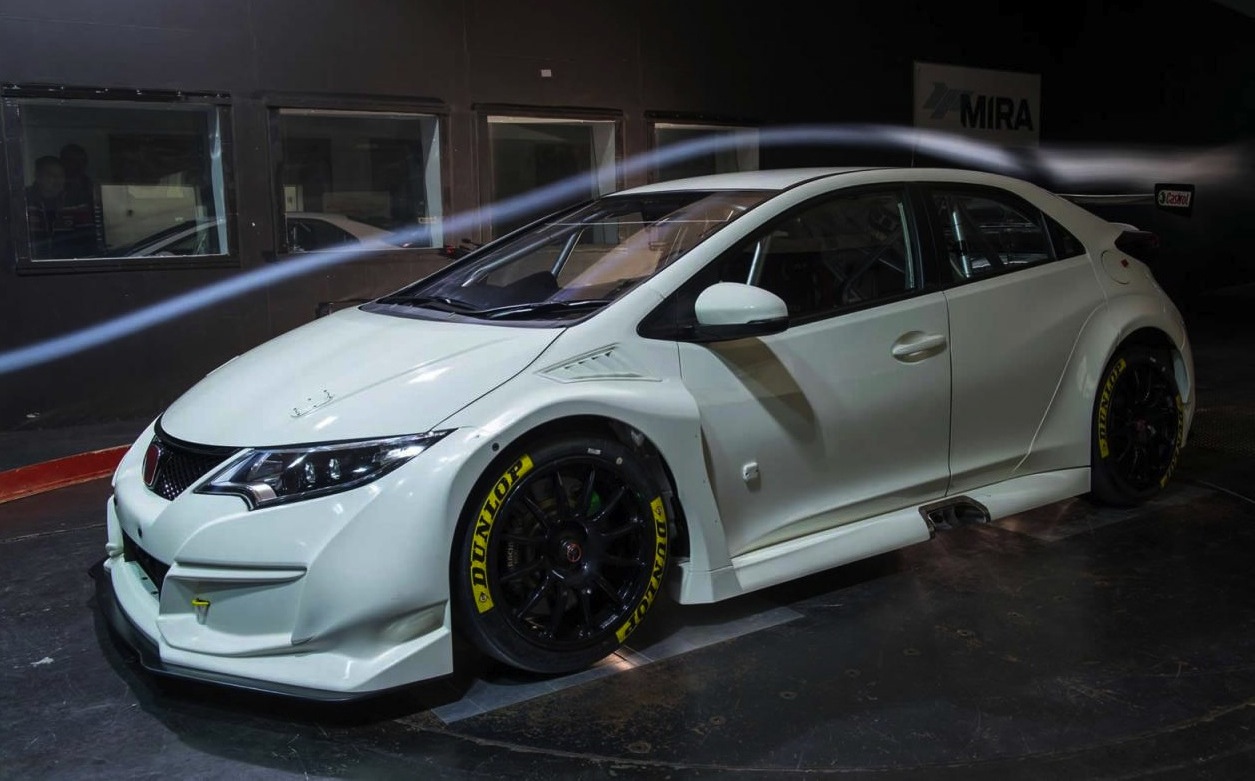 Honda Yuasa Racing has taken the new Honda Civic Type R and transformed it into a muscly racing car, which will compete in the 2015 British Touring Car Championship.

The Honda Yuasa race team used a Civic Tourer in last year’s championship, and has now got its hands on a new Type R. The full package will be revealed next week at Donington, England.

The Type R racer is based on the road car platform, but features some impressive performance tweaks in the hope to gain the 2015 championship trophy. Barry Plowman, technical director at Honda Yuasa Racing, said,

“We cannot wait for the new season to start. Our car for 2015 is going to win races. The shape of the new road going Civic Type R has allowed the team to build on the design and take it forward to be a championship winning car.”

The stock four-cylinder turbocharged engine has been race-optimised and as a result, power is up from 228kW to 257kW. The torque figure, however, remains at 400Nm. Honda Yuasa has also fitted up racing suspension, stripped out the cabin for weight saving, installed a roll cage and new bodykit, and installed a big rear wing for downforce. 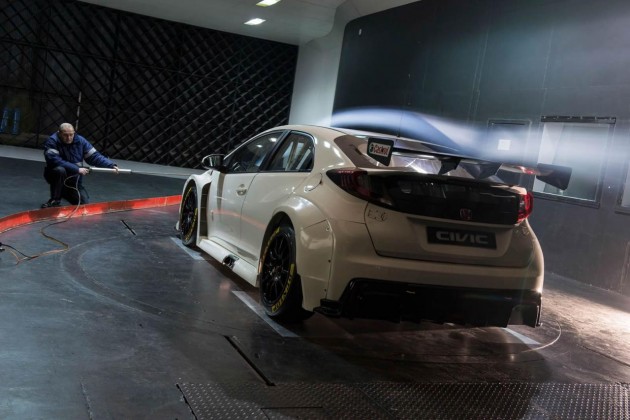