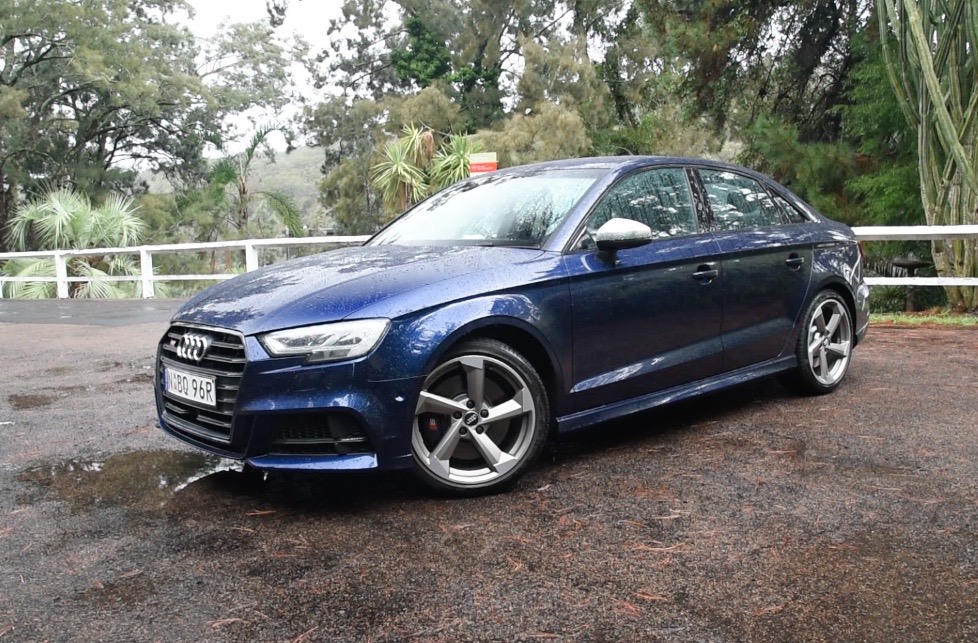 Audi introduced an update for the A3 and S3 range late last year, bringing a range of styling tweaks and some revised powertrains. For the 2017 S3 hot hatch (and sedan), power is boosted and the quattro system has bee tweaked for your enjoyment. Is it the ultimate wet weather machine? 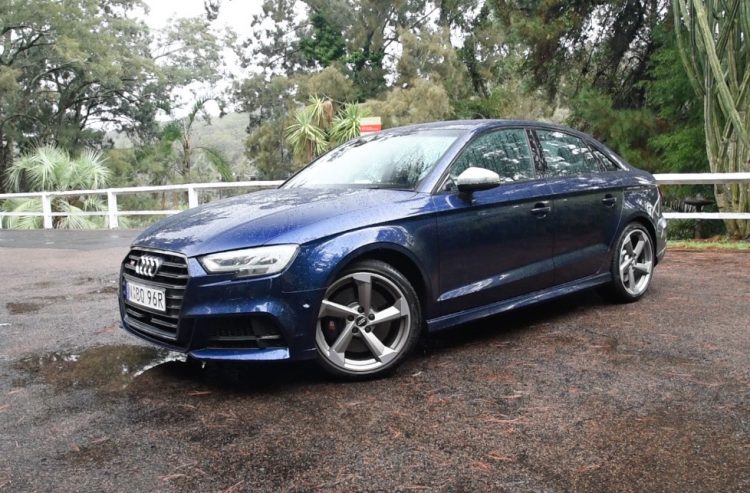 We recently took one out to our usual mountain road test route during the pouring rain to find out how it handles, and to see just how good (or bad) the updated quattro all-wheel drive system is now that more torque is being sent to the rear axle.

Under the bonnet is a boosted 2.0-litre turbocharged four-cylinder producing 213kW (not 218kW as incorrectly stated in the video below) and 380Nm. This is up from 210kW of last year’s model, but still down on the overseas-spec 221kW output.

Bolted up next to the engine is a fresh seven-speed S tronic dual-clutch transmission which is simply excellent. It changes up and down gears as quick as you can demand them. This replaces the old six-speed dual-clutch unit. A six-speed manual is also on offer for those who prefer to stir their own porridge.

We’re putting together a full review of this car including our usual 0-100km/h video. But in the meantime, check out our quick POV-style test drive in the wet below.