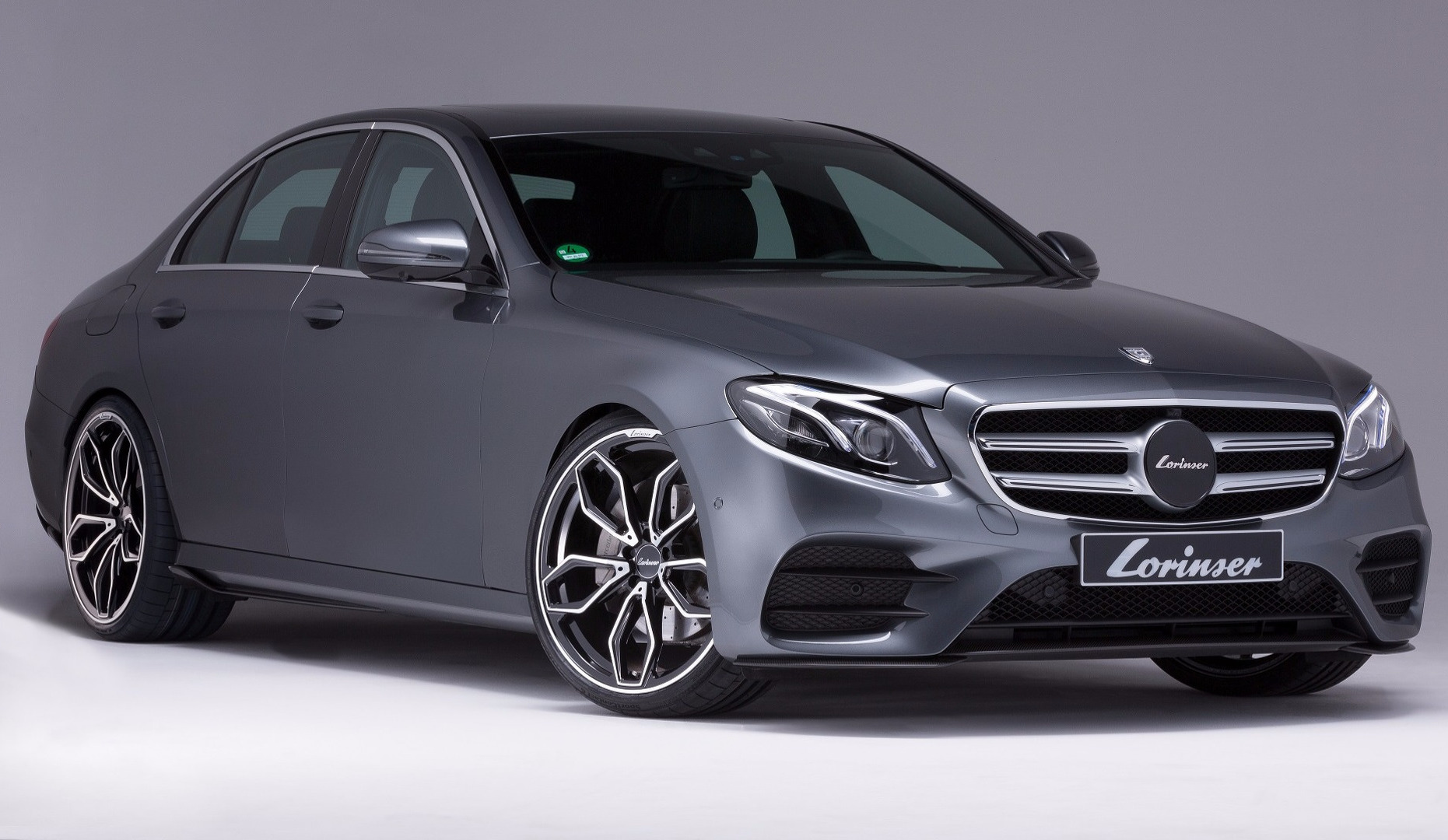 German tuning company Lorinser has unveiled packages for the W213 E-Class which includes styling upgrades as well as more power for the engines. The company has been hotting-up Benzes since 1930 and thus eminently qualified to apply tasteful modifications to the latest E-Class techno sedan. 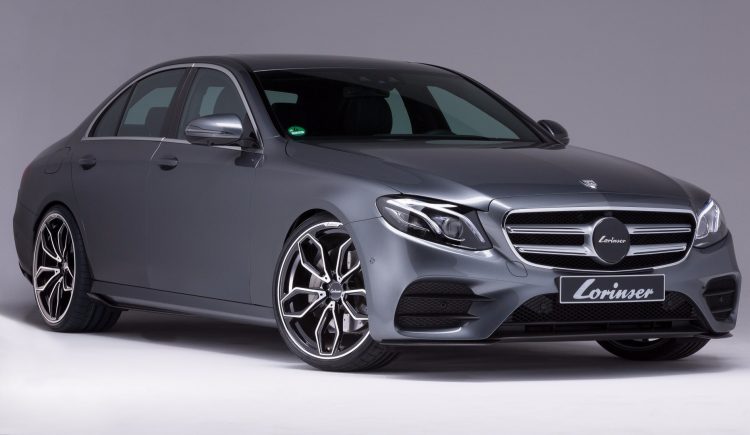 Carbon fibre bodykit additions include side skirts, a tasteful rear wing, rear bumper applique, exhaust pipe housings and front splitter, which according to the company contributes to superior downforce.

Rolling stock is 21-inch Lorinser RS11 alloys which are forged in-house. They are tucked into 255/30 tyres at the front and 295/25 fatties at the rear. The whole car has a lower stance thanks to a reduction in ride height.