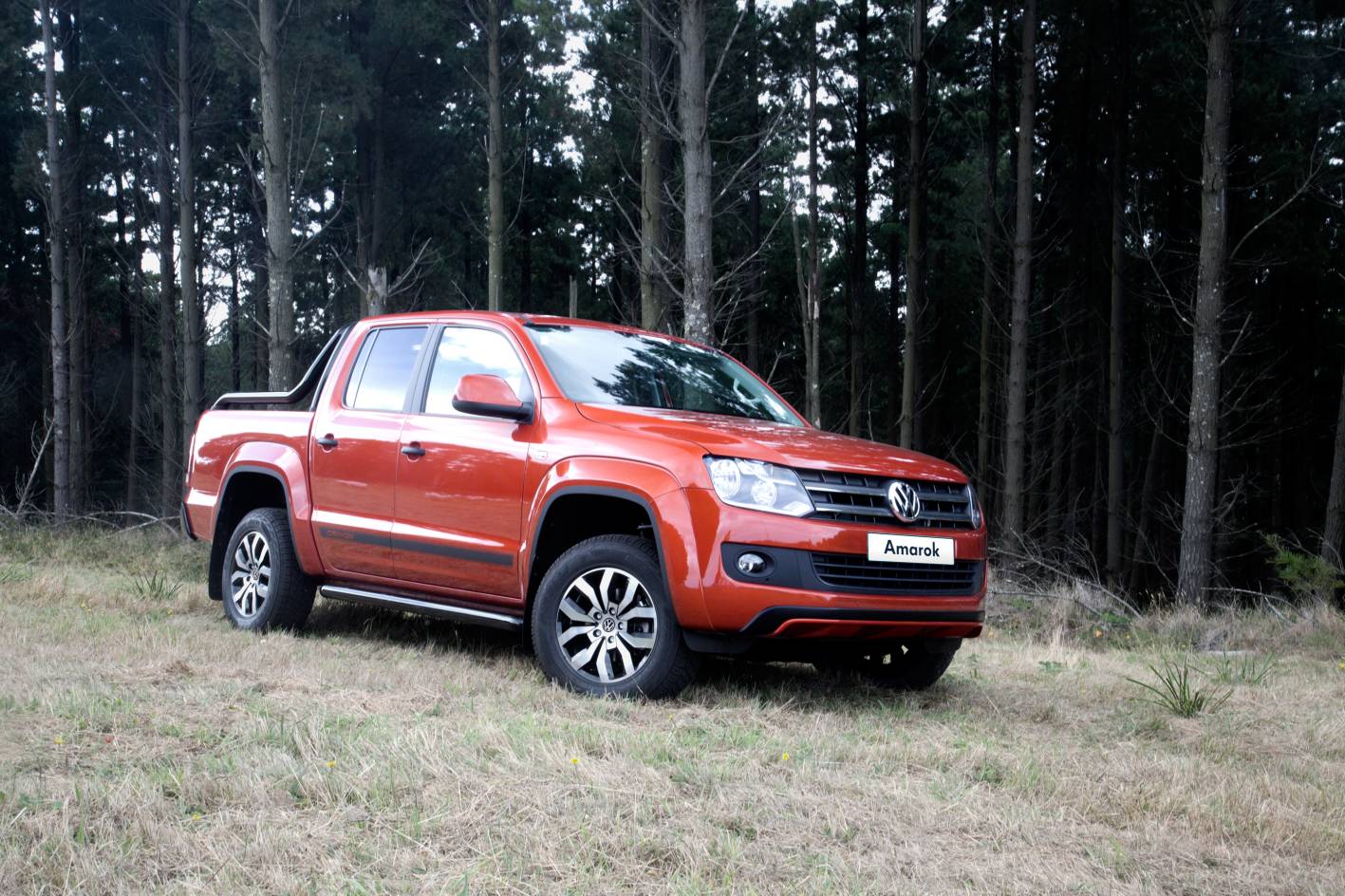 To add a bit of spice to the Volkswagen Amarok range a new Canyon Special Edition has been introduced in Australia. It adds a number of accessories and unique highlights. 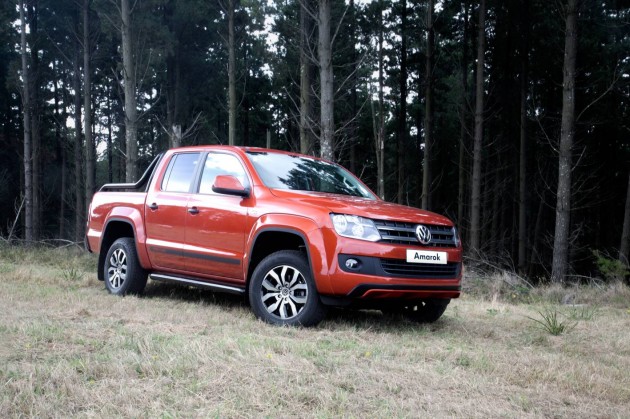 The special edition becomes the new flagship model, sitting at the top of the range. Standard features include 17-inch Roca alloy wheels wearing Pirelli Scorpion AT-R tyres, a black sports bar and side bars, tinted taillights, and an impact- and UV-resistant inner tray.

Inside, the Amarok Canyon comes with satellite navigation as standard, a reverse parking camera, and a two-tone Nappa leather trim with orange stitching.

The edition is available in two variant forms; the Canyon TDI400 with a six-speed manual, and the Canyon TDI420 with an eight-speed automatic. Both come with a 2.0-litre twin-turbo diesel four-cylinder. The manual offers 120kW and 400Nm and the auto offers 132kW and 420Nm.