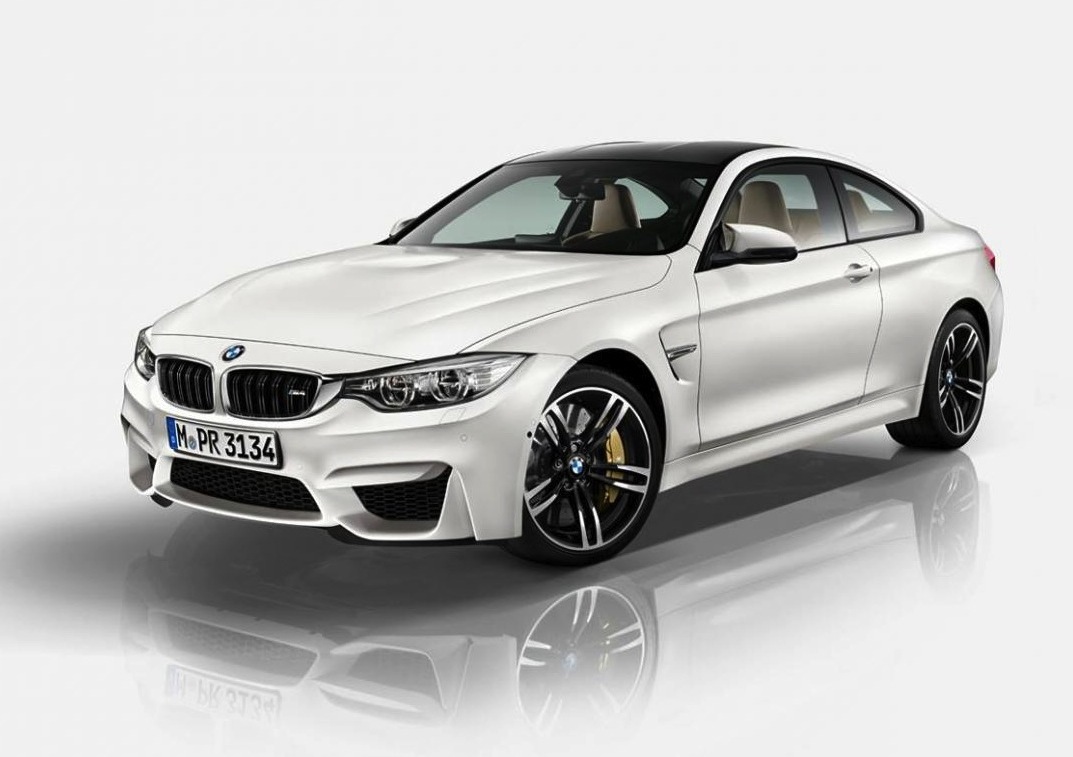 Even though the new BMW M3 and M4 have only just been revealed, BMW has announced details of the Individual program that will be available for customers of the new performance model. 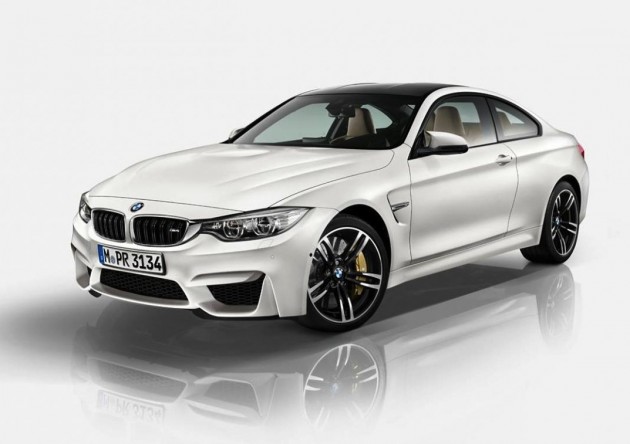 The Individual program is all about adding exclusivity and customisation. For example, there will be unique Azurite Black and Mineral White exterior colour options for the M3 and M4.

Inside, customers will be able to select from a range of pampering luxuries such as a brown leather upholstery and wood inlays for the M3, and cinnamon leather and metal trimmings in the case of the M4 pictured. 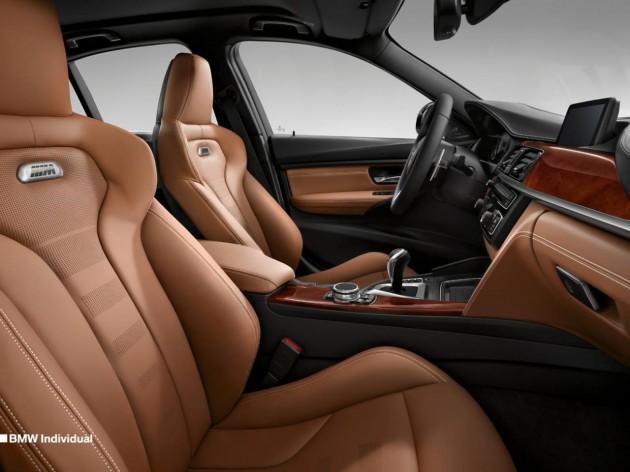 As previously revealed, the M3 and M4 come with an all-new 3.0-litre TwinPower turbocharged inline six-cylinder engine producing 317kW of power and 550Nm of torque. They will be available with either a six-speed manual or seven-speed M-DCT dual-clutch auto transmission.

Australian market entry dates and prices are yet to be announced. The pair will go on sale in 2014.