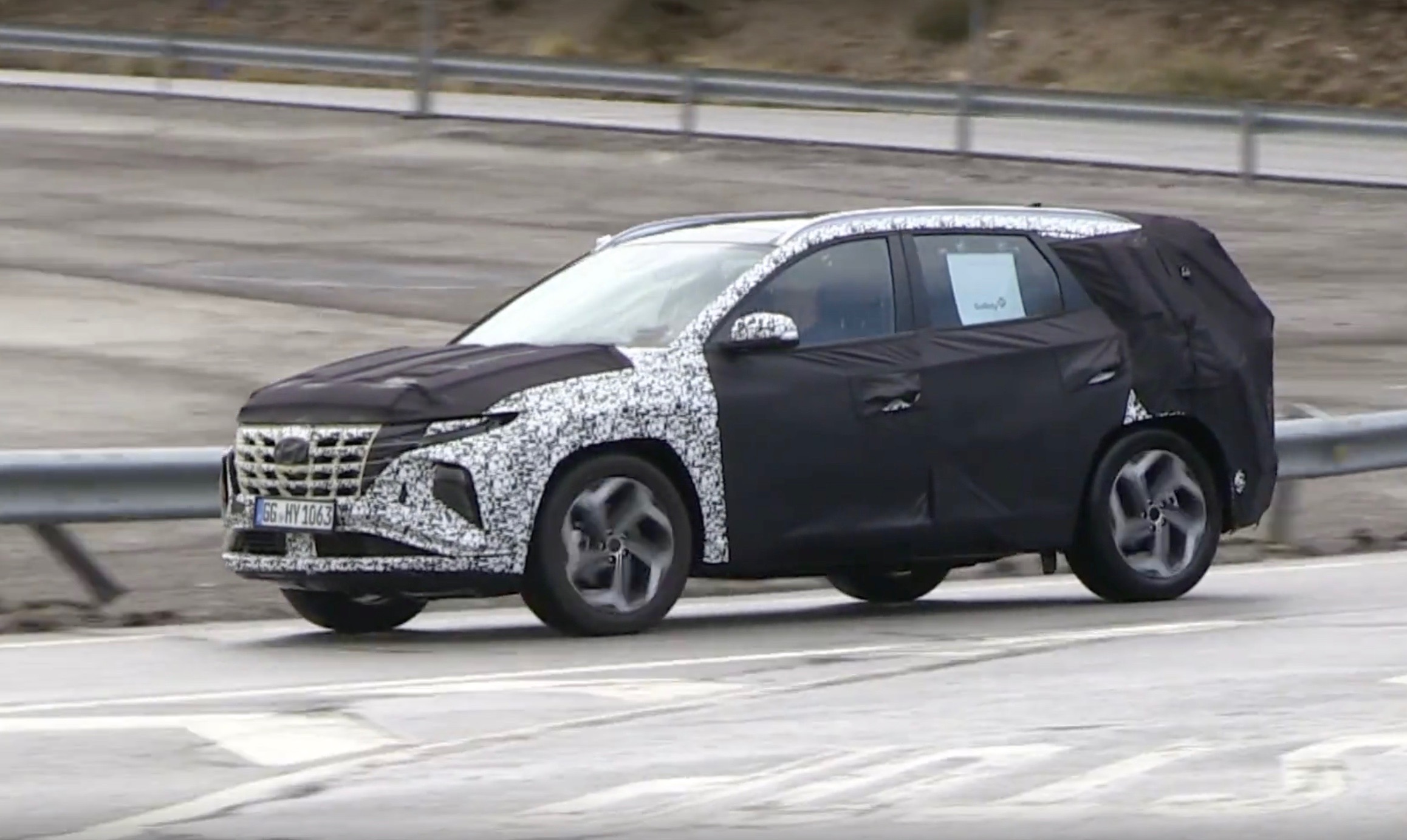 Hyundai has been spotted test driving a prototype version of the next-gen, 2021 Hyundai Tucson up in the mountains in Europe, with snippets of the fresh design poking through. But what’s more interesting is the rear, which looks like it might be hiding an extended body, potentially to accommodate seven seats. 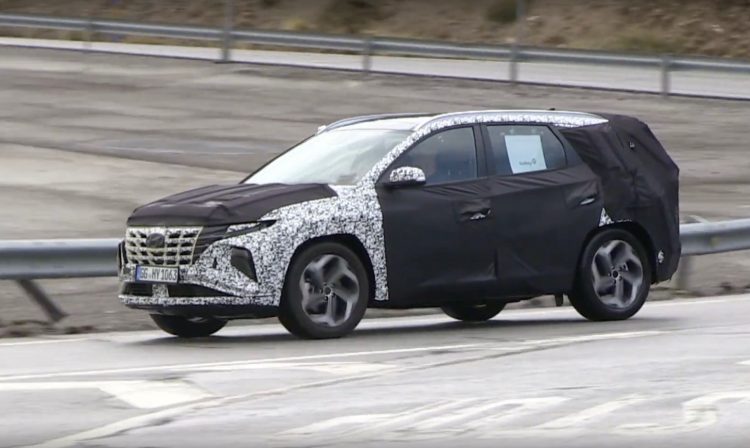 The 2021 Hyundai Tucson is about a year away from hitting the market as far as we understand, with a concept version likely to appear in the next few months. Before this happens, engineers are going to be busy testing and perfecting the next model, and likely testing a range of new systems and powertrains.

Firstly, let’s take a quick look at the design. The front end seems to draw some inspiration from Nexo hydrogen crossover (below), with a big mesh grille in the centre, and slim headlights potentially with the main beams housed lower down like on the current Kona and Santa Fe. There’s also a full-width intake piece lower down that appears to rise slightly in the middle, again, a bit like the Nexo. 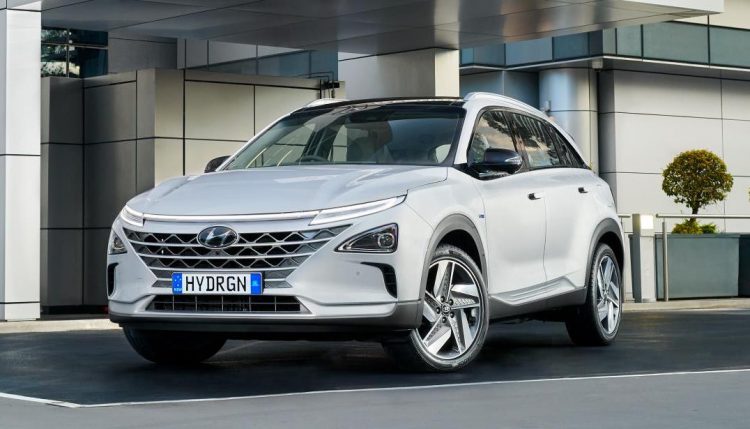 Although the design is expected to be quite unique and flamboyant for the mid-size SUV class, the interior and the hardware could be even more intriguing. Especially if there is a new third-row seat option coming in. This would become the first seven-seat Tucson for Australia and one of only few in the segment, following in the footsteps of the Nissan X-Trail, Mitsubishi Outlander, and Honda CR-V, which are all available with sevens seats in this class.

Under the bonnet, there’s talk of Hyundai’s new ‘G2.5’ 2.5-litre SmartStream petrol engine coming in to replace the 122kW 2.0 GDi petrol. The new unit has already been confirmed for the new Sonata, where it produces 142kW. As far as we know Hyundai is set to be working on a turbocharged version as well, developing around 200-220kW. Although, this is likely to be reserved for larger vehicles such as the upcoming Sonata N-Line, essentially replacing the 180kW 2.0-litre turbo found in the outgoing Sonata and Genesis G70 2.0T.

For the next-gen model Hyundai might also finally offer the 150kW tune for the 1.6-litre turbo, instead of the de-tuned 130kW version which is also seen in the Kona small SUV. The 1.6 turbo, although pretty old now, was recently updated with the launch of the all-new Veloster. It debuted a new overboost function that delivers 275Nm, up from 265Nm.

It’s believed Hyundai might also offer a hybrid option for fuel-conscious buyers, as well as a turbo-diesel. Both front- and all-wheel drive options are likely to continue as well. As with the MY2020 diesel, an eight-speed automatic will probably come in to replace the six-speed auto found in the current 2.0 GDi.

Check out the spy video below and feel free to tell us what you think. Would you like to see a seven-seat option for the next Tucson?