Michael Schumacher has decided to retire from Formula One at the end of the 2012 season. The news comes just after it was announced Lewis Hamilton would be driving for the Mercedes F1 team for the 2013 season. 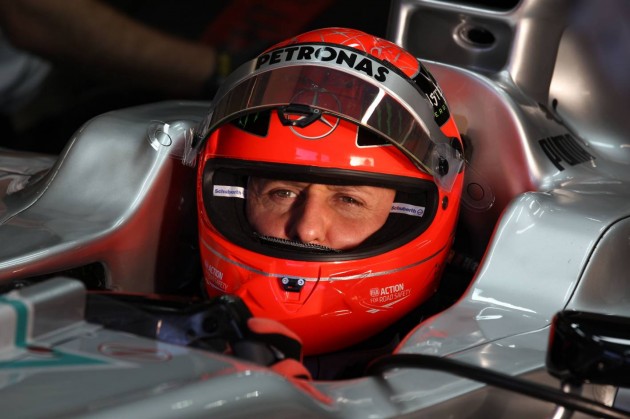 After retiring in 2006, the seven-time world champion returned to the series with Mercedes in 2010. But with McLaren’s Lewis Hamilton joining the team in 2013, Schumacher announced he’ll give up the sport for good at Suzuka on Thursday ahead of this weekend’s Japanese Grand Prix.

“I have decided to retire from Formula One at the end of the season, although I am still able to compete with the best drivers of the world,” said the German on his official website.

“This is something that makes me proud, and this is part of why I never regretted my comeback.”

The 43-year-old has just the one podium finish since his comeback; a third place at this year’s European Grand Prix.