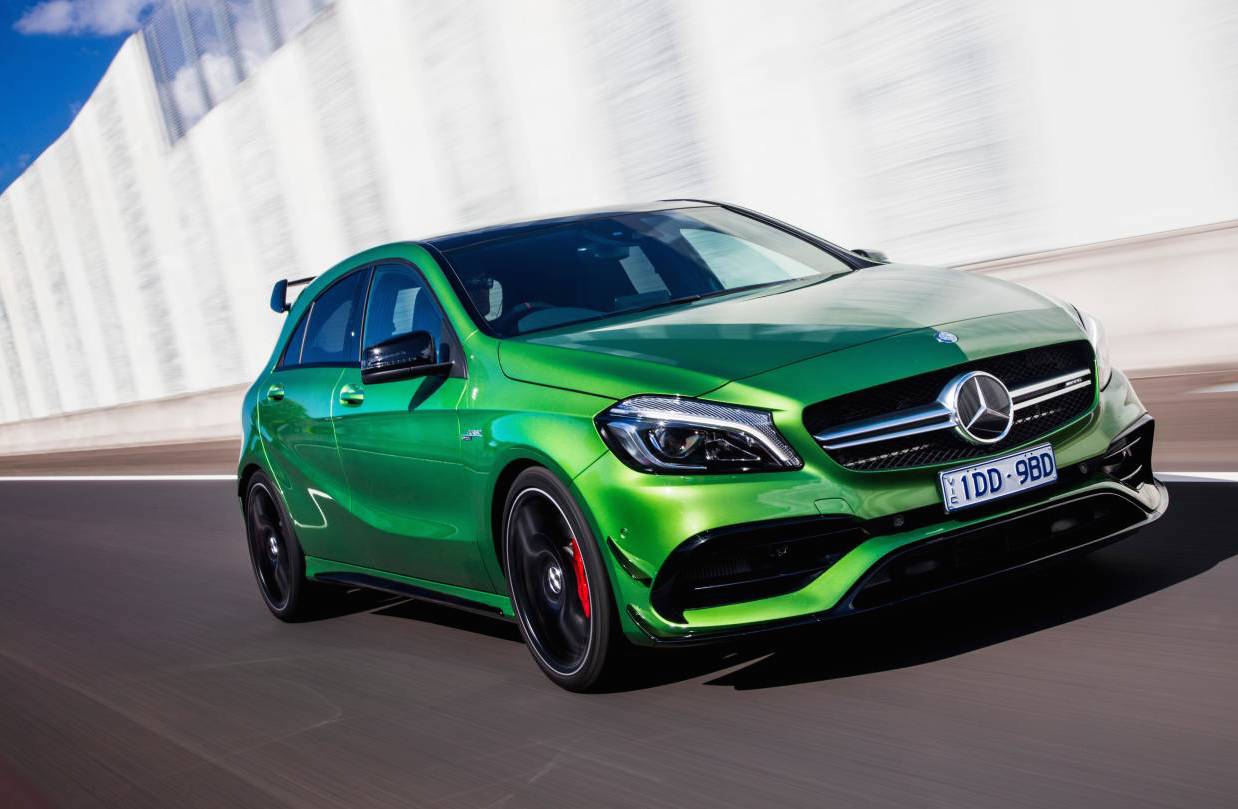 Mercedes-Benz is on track to become the biggest luxury carmaker in the world in terms of sales this year, overtaking BMW. 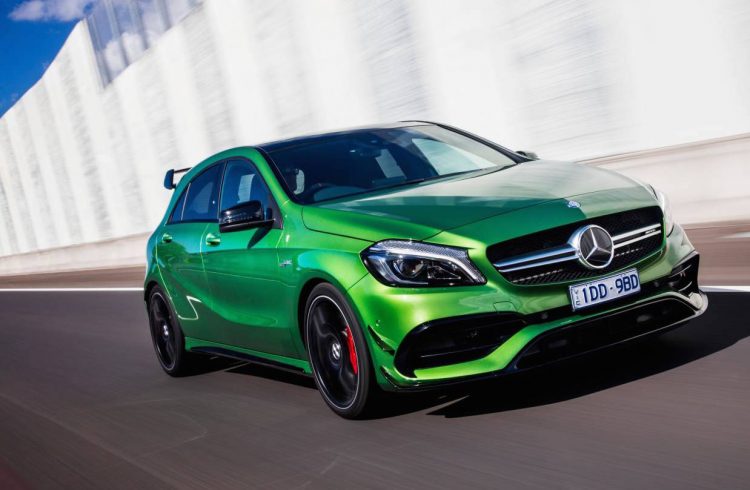 Daimler boss Dieter Zetsche told media last week that Mercedes is on track to sell two million vehicles this year. This would put it on top of BMW and Audi. So far this year the three-pointed star is in the lead.

Mercedes brand sales reached 1.71 million through October, ahead of BMW’s 1.64 million and well above Audi’s 1.55 million. Mercedes has also seen the biggest percentage increase over last year’s figures, jumping 12 per cent compared with 5.5 that BMW experienced and 4.2 of Audi.

While BMW and Audi are yet to release November figures, Mercedes-Benz sold 182,602 vehicles in the month. This takes its overall year-to-date figure to 1.89 million. “We will achieve it this year, four years ahead of time,” Zetsche said.

Zetsche is referring to the company’s target to become biggest manufacturer by 2020. Mercedes-Benz hasn’t been the leading seller since 2005. Since then BMW has been the biggest seller of luxury cars, globally.