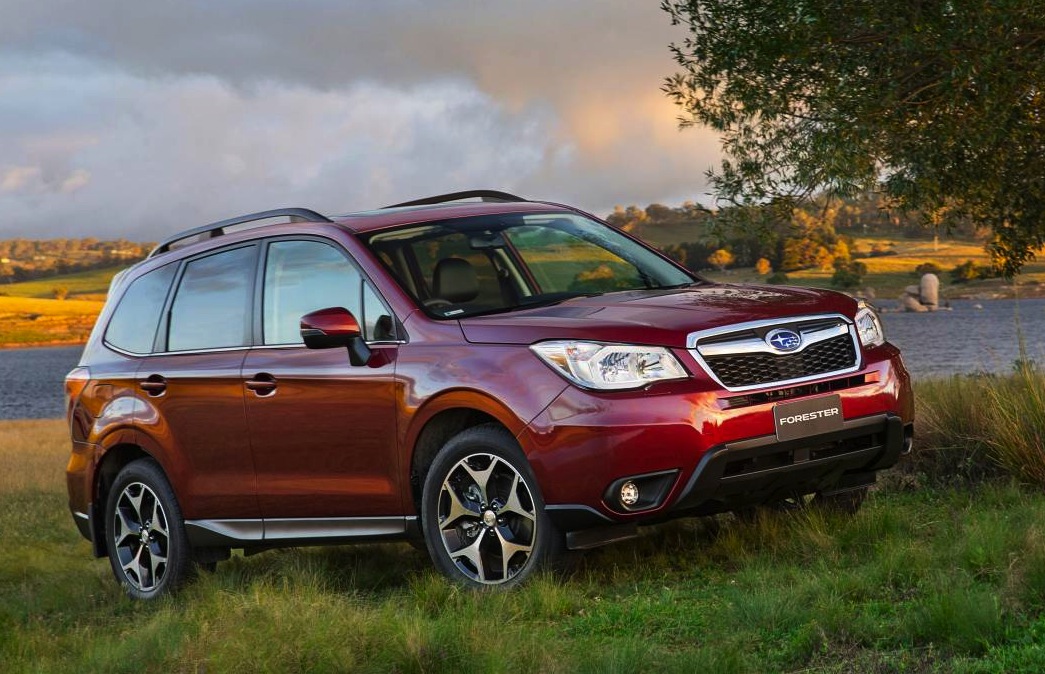 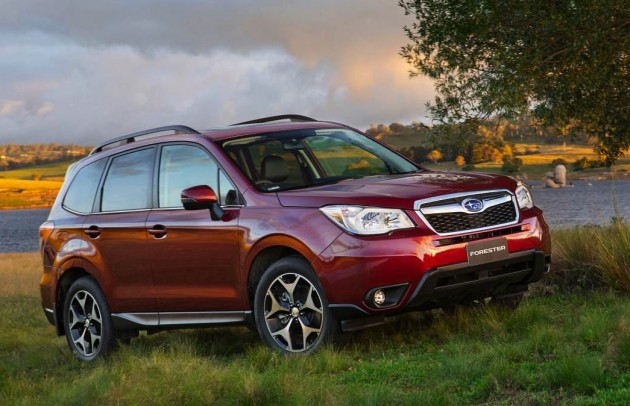 Starting with the interior updates, the MY2015 Forester comes with an all-new infotainment interface with touch-screen operation and flick and pinch functions. The system is enhanced with satellite navigation as standard on the 2.5i-S, 2.0D-S and XT Premium variants.

Subaru has improved the quality and materials inside as well, with new centre panel controls, air vents, steering wheel, and silver and piano black trimmings. Heater control dials have also been updated to silver, while sat-nav buttons on the steering wheel on respective variants are changed to suit the new interface.

For the first time, a Lineartronic CVT automatic transmission has been added to the 2.0D diesel range, offering a combined cycle fuel economy of 6.3L/100km for the D-L and 6.4L/100km for the D-S. The manual diesel is rated at 5.9L/100km for both variants.

To top it all off, prices have been slashed by up to $3500 for the new range. Both the 2.5i-S auto and 2.0D-S manual are $3500 cheaper, while the XT versions see the smallest drop of $1500. See below for the new price list including changes (excludes on-road costs):