Aston Martin’s biggest shareholder is reportedly looking to sell off its 64 per cent stake in the British marque. Two companies that are apparently interested in buying the stake include Mahindra & Mahindra, and Japanese giant, Toyota. 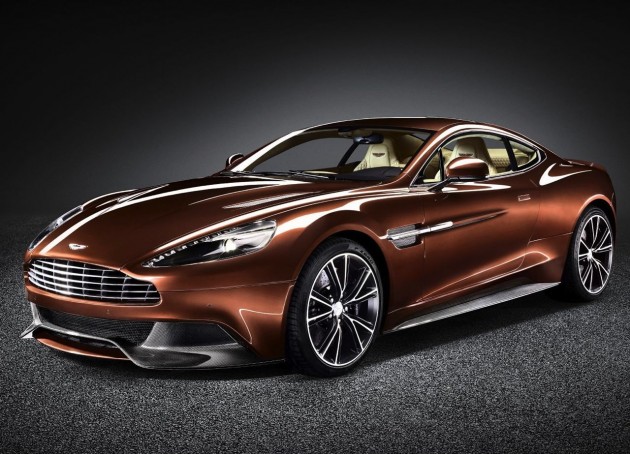 Investment Dar Company currently owns 64 per cent of Aston Martin. There’s word that the company has hired Rothschild Group, an international financial advisory company, to guide them on a sale.

According to a recent Business Week report in the US, Investment Dar is asking for 629 million euros (approximately AU$769,717) for the majority stake sale of Aston.

As it stands, Aston Martin is one of the only niche carmakers out there that isn’t owned or partially owned by another car company. From 1994 until 2007, Ford owned Aston Martin. It sold 90 per cent to a group of investors, including Dar, in March, 2007, for 479 million euros.

As for possible buyers this time around, two different large automotive companies are said to be interested.

Mahindra & Mahindra, an Indian company that currently sells SUVs and utes, has, according to sources from Rothschild Group, been in talks to buy.

According to another source Toyota recently hired an auditor to check over Aston Martin, suggesting that it too is interested in buying and is first ‘testing the waters’, so to speak, to see if it would be a financially viable avenue.

Investment Dar is said to be looking to pay off debts it owes on an Islamic bond, and to recovery the investment costs it initially put in back in 2007.