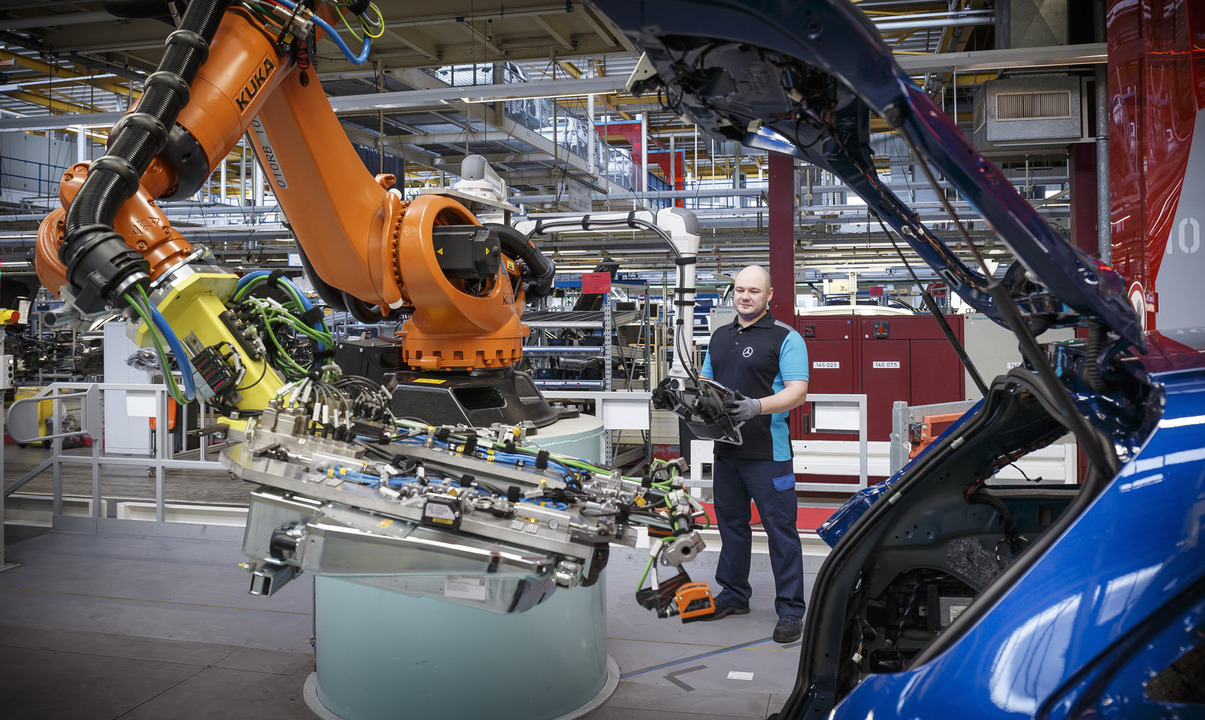 Mercedes Benz has announced its Bremen factory in Germany will produce another two models, including the new GLC Coupe, locking in hundreds of new permanent jobs. 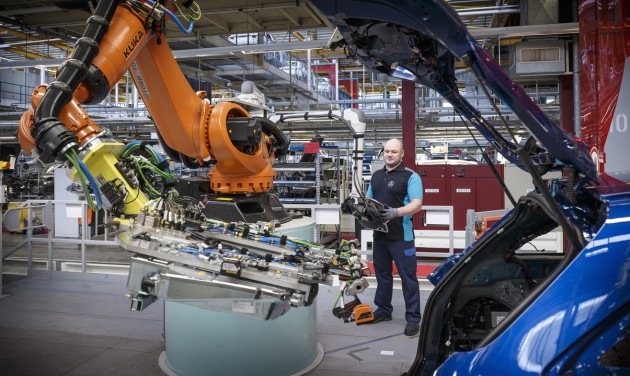 The GLC Coupe was unveiled at the recent New York Motor Show and is set to be constructed at the company’s factory in Bremen, north Germany, alongside eight existing models that are produced at the facility.

As part of Daimler’s expansion plan the factory will also begin construction of the new C-Class cabriolet models later this year, taking in 200 permanent employees to cope with the increased output demands.

Peter Theurer, head of the Mercedes-Benz Bremen Plant, said: “With the new agreement, we are continuing our successful transformation plan from the year 2015.”

“We are gaining further flexibility while reducing the workload for our team. This puts the Bremen plant into a very good position with regard to the ambitious ‘Mercedes-Benz 2020’ growth strategy,” Theurer said.

This ‘Mercedes-Benz 2020’ growth strategy will result in a total of 10 different models rolling off the production line at Bremen, with the sedan, wagon and coupe versions of the C-Class, coupe and cabrio versions of the E-Class, GLC, SL and SLC.

In May last year Daimler management and local council agreed on a €750 million transformation plan for the factory, which eventuated with the facility being named “Factory of the year” last year. The factory is the area’s largest private employer of locals, with a team of 12,500 staff.