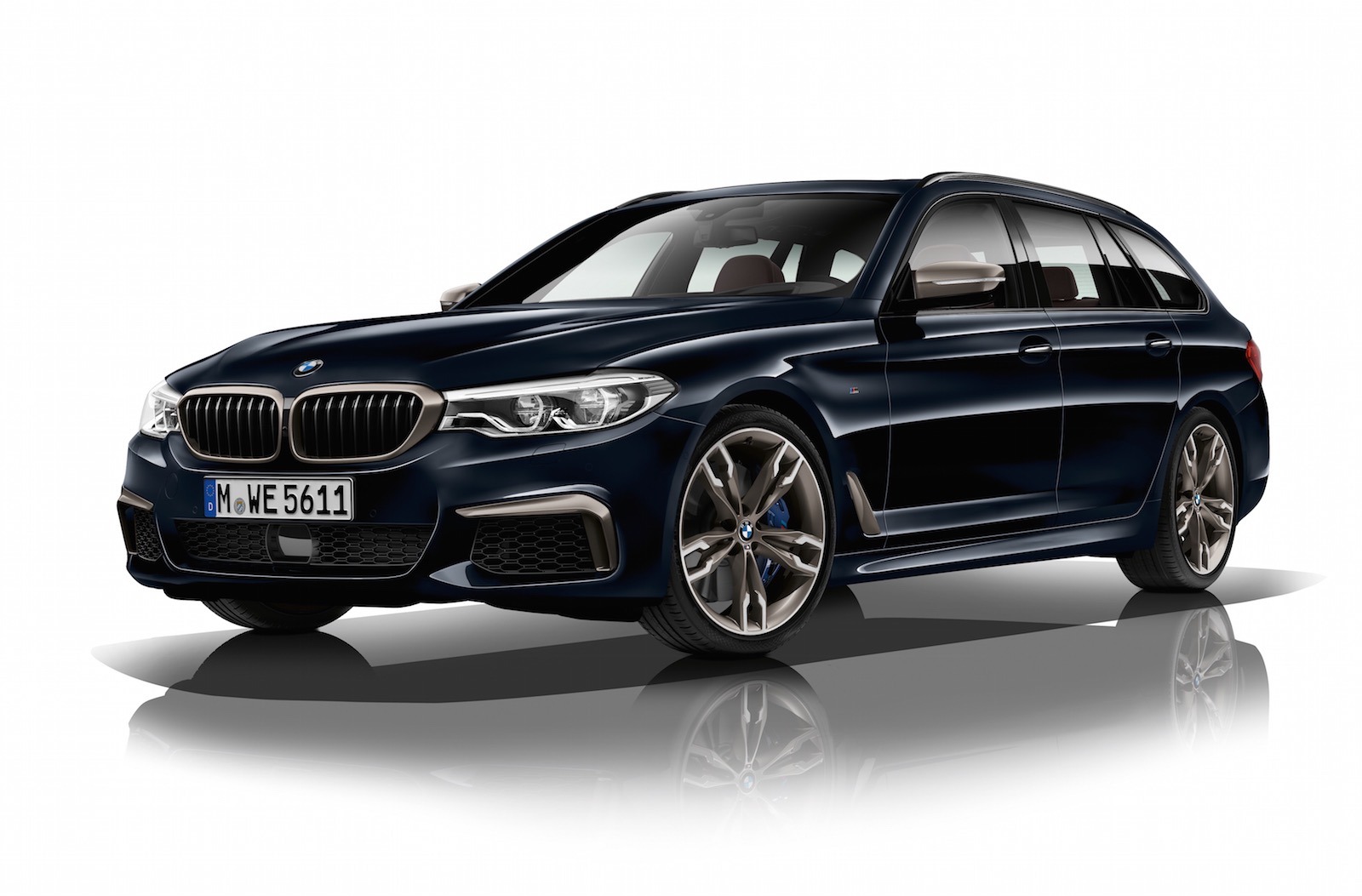 BMW has revealed the new 2017 M550d performance diesel sedan with an insane four turbochargers on board, creating the world’s most powerful production six-cylinder diesel passenger car. 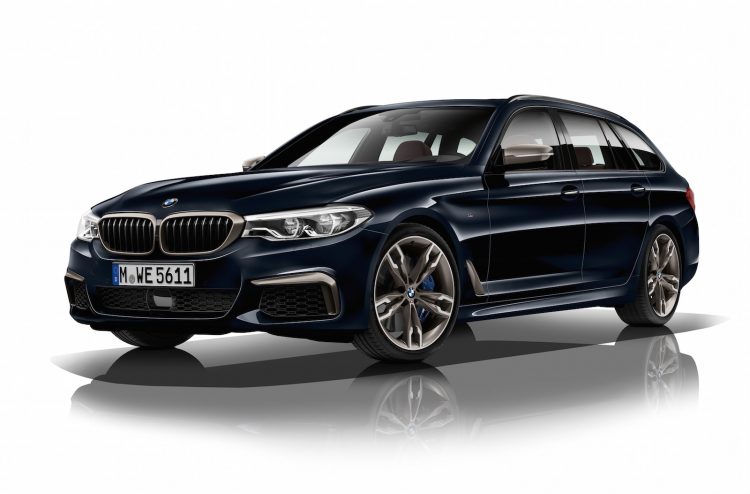 The new M550d is based on the latest G30 5 Series, and is developed by BMW’s in-house tuning arm M Performance. It brings not only serious performance in terms of the straight line stuff, it’s also efficient and handles like a sports sedan.

So, about that engine. As previously reported, it’s a 3.0-litre inline six using TwinPower (twin vein) turbo technology, with four turbines pressurising the unit to a monstrous 294kW and 760Nm. On the combined cycle it consumes just 5.9L/100km. All that power is sent through an eight-speed automatic with xDrive all-wheel drive.

With this unstoppable powertrain, acceleration is immense. The sedan version covers the 0-100km/h sprint in a claimed 4.4 seconds, while the Touring wagon does it in just 4.6 seconds. This makes it quicker than the previous-gen M5.

Aside from the engine, the M550d comes with Integral Active Steering, an M aerodynamics package, M sports suspension, M exhaust, M brakes, and a set of 19-inch M alloy wheels wrapped in 245/40 front and 275/35 rear tyres.

The interior is dressed suitably too, with sports sedan, an M sport steering wheel, pedals, and dials, and all of the luxury that comes with an upper-end 5 Series including a wide-screen infotainment unit with full connectivity.

Unfortunately, like the previous M550d, this new model is not likely to be offered in Australia. It will go on sale overseas though, in sedan and Touring wagon form very soon.