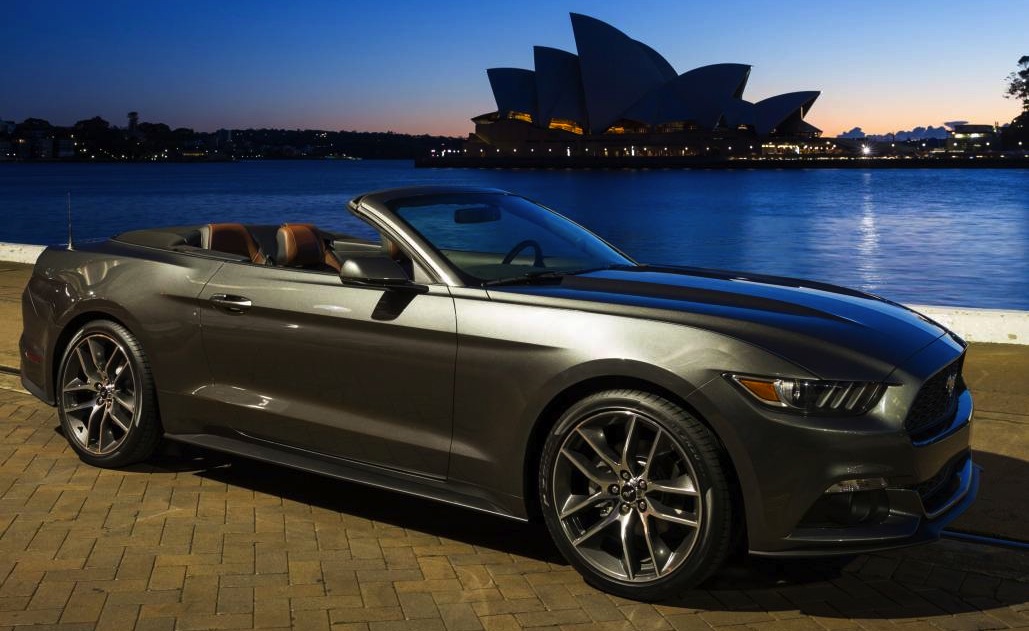 Ford fans might be disappointed by the demise of the FPV performance arm, however, up to 13,000 punters have already registered interest in buying the upcoming 2015 Ford Mustang in Australia. 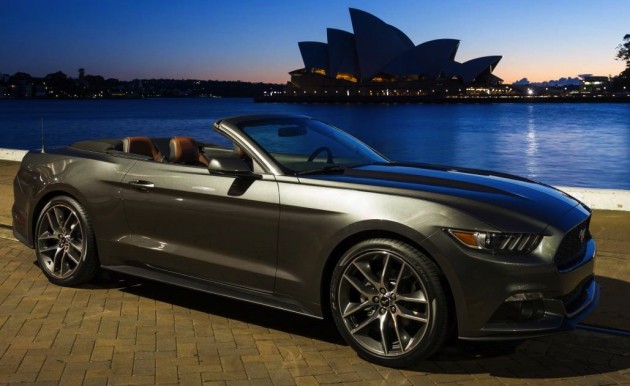 The 2015 Ford Mustang will go on sale in Australia during the middle of 2015, and already thousands of interested customers are getting excited to place their orders, according to Ford Australia. Bob Graziano, president and CEO of Ford Australia, said in a recent statement,

“The Mustang is an iconic vehicle in Australia and around the world, and is drawing people to Ford well before it arrives here. This is the power of Mustang, and something we underestimated as we have many more customers asking to follow the car than we expected this early in the launch.”

Both units will be available with six-speed manual or auto transmissions, with the auto presenting drivers with paddle shifters with rev-matching on downshifts for the first time in a Mustang. The driveline enables a top speed of 249km/h.

The new Mustang will be just one of many new products being planned for next year as the company starts a new chapter and prepares the closure of local manufacturing. Ford will launch the all-new Mondeo, Everest SUV, and the new Focus and Focus ST range along side the Mustang.

These of course will be supported by the 2015 Falcon and 2015 Territory, which will debut later this year. All products will feature the latest technology advances from Ford, including its new SYNC2 media interface and connectivity program.

Prices for the Mustang are yet to be announced. It will be very interesting to see what prices Ford comes up with. We’ll be sure to keep you updated as soon as we hear more.

Will you be placing an order? What price do you think is reasonable?