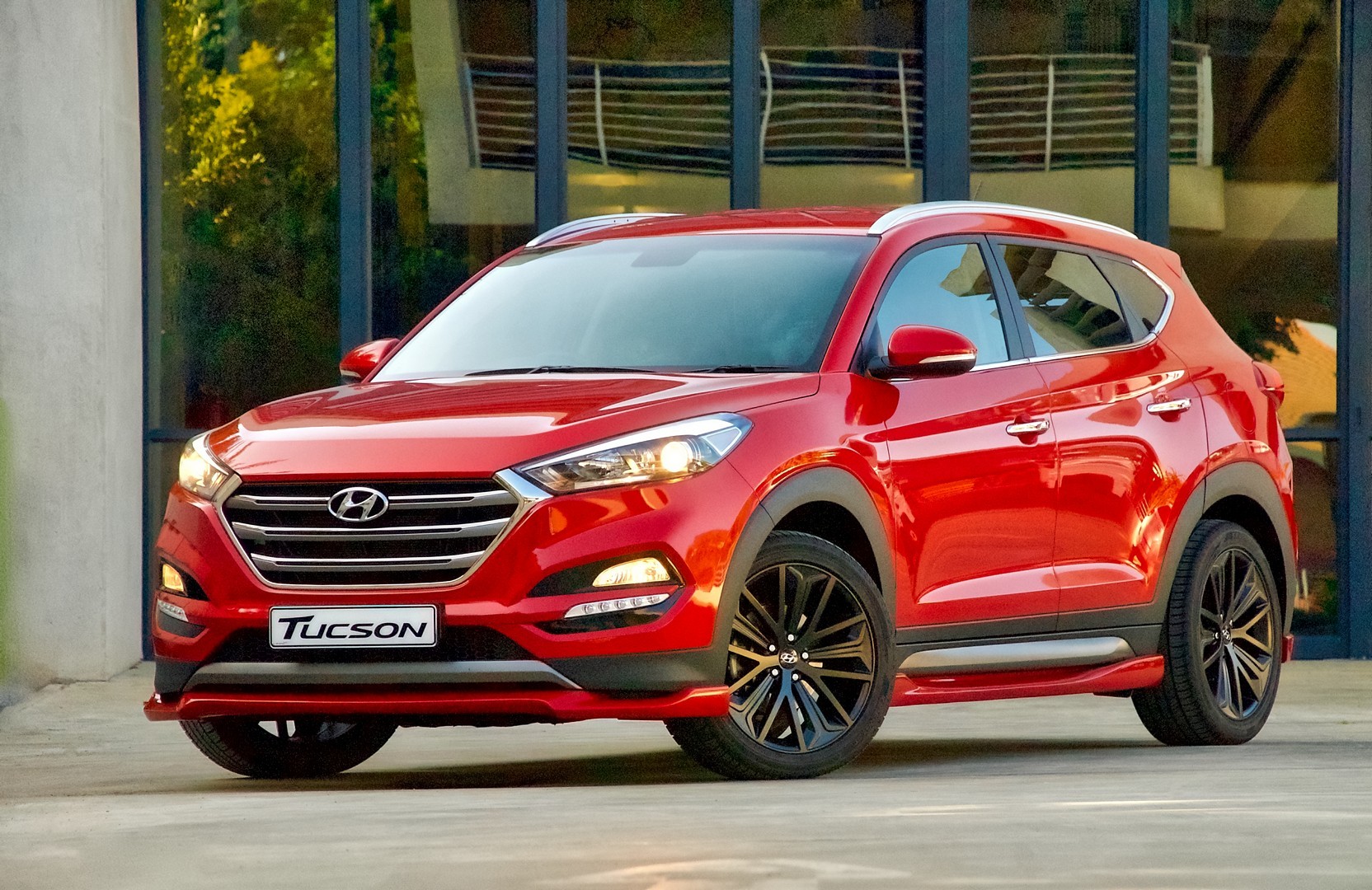 Hyundai South Africa has launched a sportier variant of the popular Tucson, which could give us some indication of things to come from the performance N division in the future. 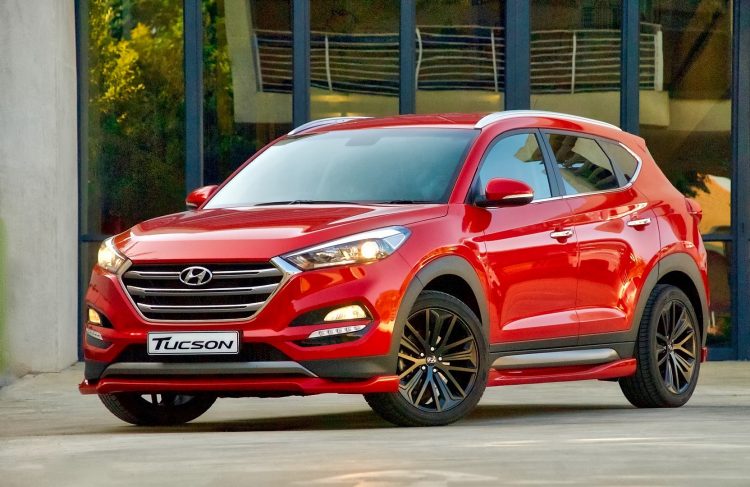 Hyundai N is said to be considering developing a proper performance variant of the Tucson, but it isn’t likely to appear for another couple of years if it does happen. In the meantime, the South Korean Hyundai division has put together this ‘Tucson Sport’ version.

Firstly, there is some enhancement made under the bonnet. Well, sort of. Instead of the already-available 1.6-litre turbo-petrol four-cylinder producing 130kW and 265Nm, the South African arm has implanted the uprated version from the Veloster SR Turbo and Elantra SR Turbo, developing 150kW. This should give the SUV a decent kick in the pants.

Complimenting the power boost is a quad-outlet exhaust system which is perhaps a little ambitious for the level of performance. Nonetheless, it does give the Tucson a certain racy character, following in the footsteps of the proper performance SUVs from the premium brands. 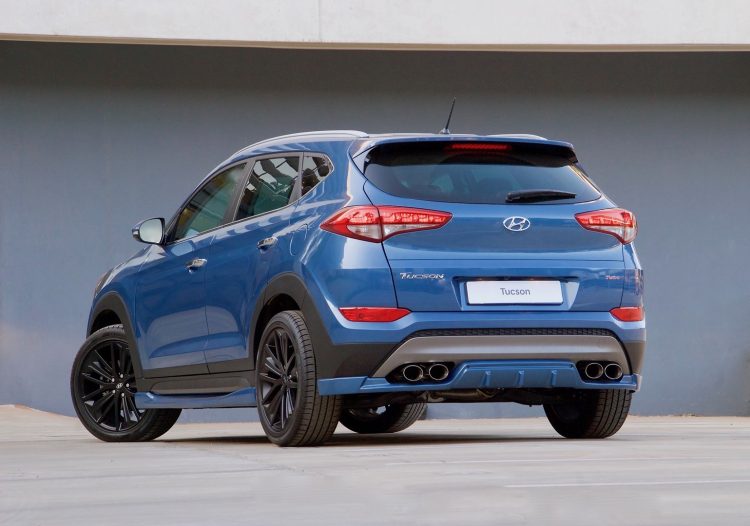 Adding to the SUV’s street cred is a unique bodykit with colour-coded side skirts, a finned rear diffuser, lip spoiler at the front, and neat top-mounted spoiler for the tailgate. A set of 19-inch alloy wheels in dark grey complete the exterior package and attitude.

There doesn’t appear to be any major enhancements for the interior, but if the Sport is based on the top Highlander variant it would already come with a leather-accented upholstery, heated seats, and plenty of on-board gadgets including a comprehensive touch-screen interface with smartphone pairing.

At this stage the sporty edition is being introduced in South Africa only. PerformanceDrive contacted Hyundai Australia for comment in regards to a potential local introduction. Guido Schenken, public relations manager, said: “We are considering future Tucson Special Edition models, like the Tucson 30 SE offered last year.”

This specific package isn’s likely to be offered here but there could be a chance we’ll get the 150kW engine tune. What do you think? Would you like to see a sporty version of the Tucson becoming available?