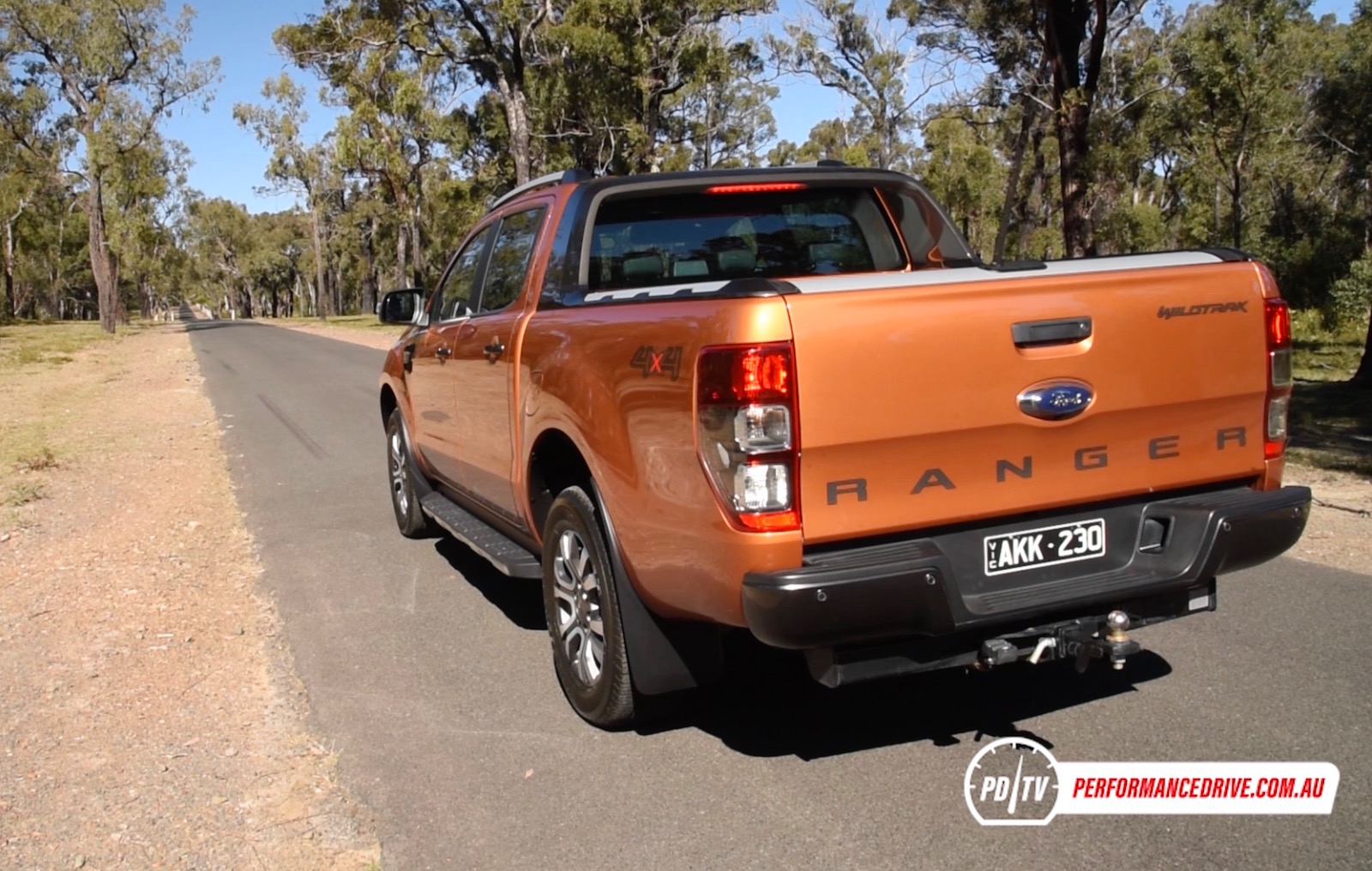 If you’re in the market for a ute, chances are you couldn’t give two hoots about 0-100km/h performance. However, we thought we’d put together a quick top five video to show you the difference in acceleration in today’s available products. 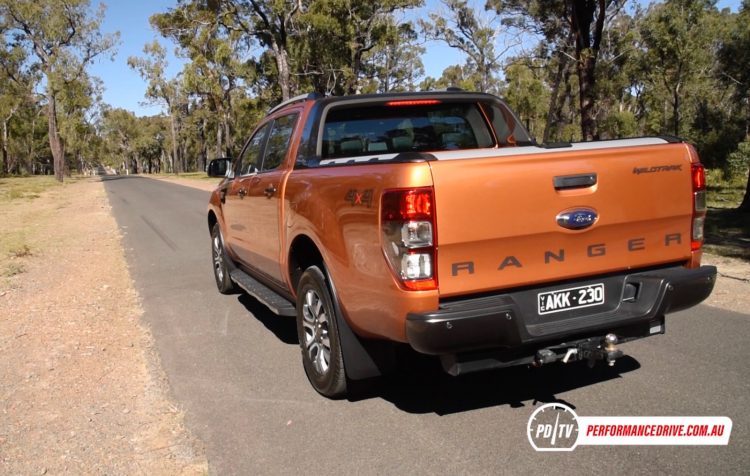 Getting across 0-100km/h in such and such a time might not be important to you, but getting to the next job site on time probably will be. Fortunately, most utes on the market at the moment offer respectable performance. How respectable? Well, we can show you as every vehicle we review at PerformanceDrive goes through a strict testing regime including timing the 0-100km/h sprint.

The times we quote – found in our performance table – are based on results from our Racelogic Vbox Sport GPS data logger. And it’s not just one test per car. We usually run cars in various ways (auto and manual mode, traction on and off) to find the quickest times that are realistically possible for any owner to expect to achieve. So, what’s the quickest diesel ute we’ve tested this year?

In this top five count down are, in alphabetical order, the Ford Ranger Wildtrak (review coming soon), Holden Colorado LTZ (we could only do the space cab but it’s ok, the kerb weight is very similar – less than 20kg difference between space and double cab, in fact), the Isuzu D-Max X-Runner, the Mitsubishi Triton GLS Sport Edition, and Nissan Navara ST.

All vehicles are double-cab (except Colorado, as mentioned), and all are automatic for consistency. As the title suggests, all feature a turbo-diesel engine so this excludes the V6 petrol HiLux. We’re also aware there is, potentially, a quicker diesel ute available in Australia; the new Amarok V6. However, Volkswagen Australia has a bit of a grudge against us and no longer provides vehicles that we can test – we think it’s because we covered a lot of the massive dieselgate scandal in the news. But oh well, it makes no difference to us what vehicle brands get the publicity.

We won’t spoil it on you but you will find the results quite interesting. We’re surprised by how close they all are. Enjoy. You can check out the main specs below the video.