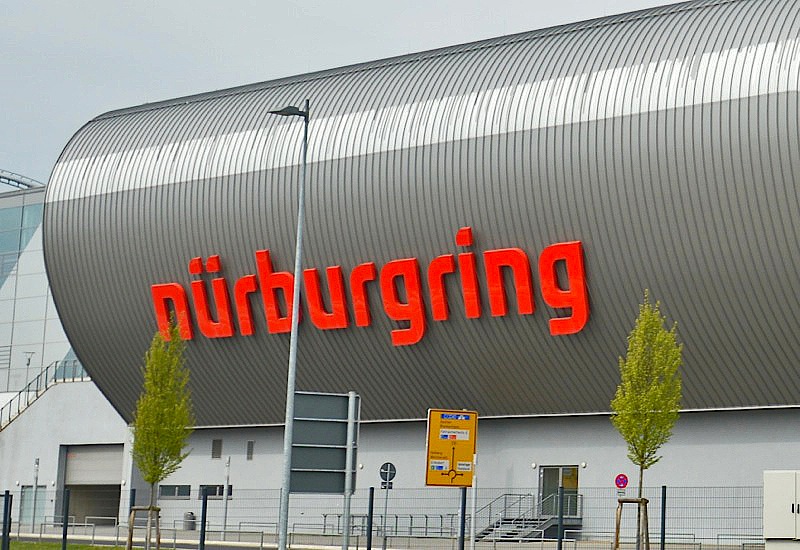 While we know this news isn’t directly automotive-related, it has been reported that the Nurburgring’s popular rock show, Rock am Ring, will be held at the track for the last time this year. 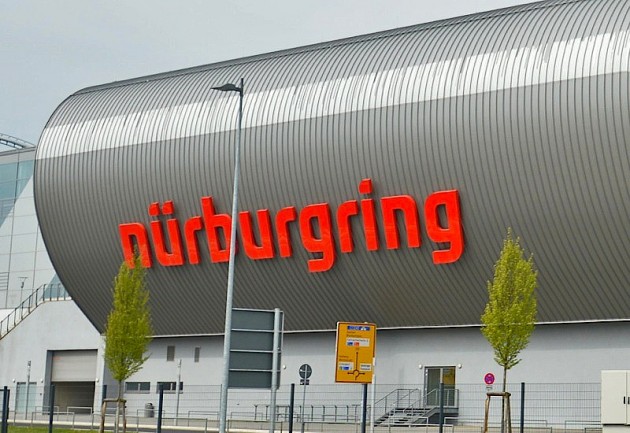 The reason behind the event’s move is said to be because it is “not economically justifiable” by the circuit’s German automotive supplier owner, Capricorn.

The event will apparently move to a new location for 2015, meaning it will fall one year short of celebrating 30 years at the famous race circuit.

The news has come as a shock to the local community, with the township of Nurburg now potentially facing an economic downfall due to the event being shifted elsewhere.

Could this be a sign of changes to come for the newly-acquired Nurburgring? It certainly seems like the circuit’s new owners aren’t willing to take any financial risks. Let’s just hope the internationally-renowned track stays open to the public.