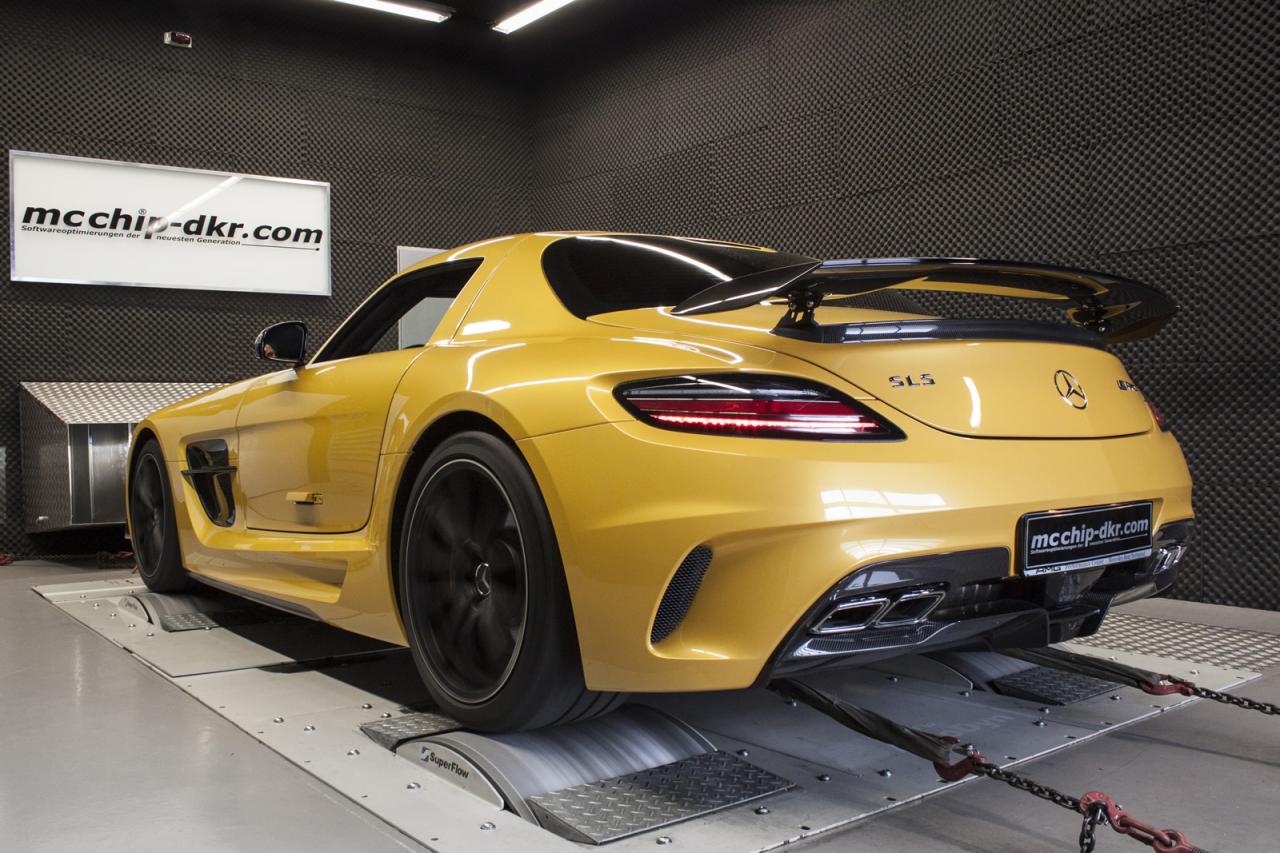 Not that it needs any sort of tuning, McChip in Germany has developed an upgrade program for the hardcore Mercedes-Benz SLS AMG Black Series. 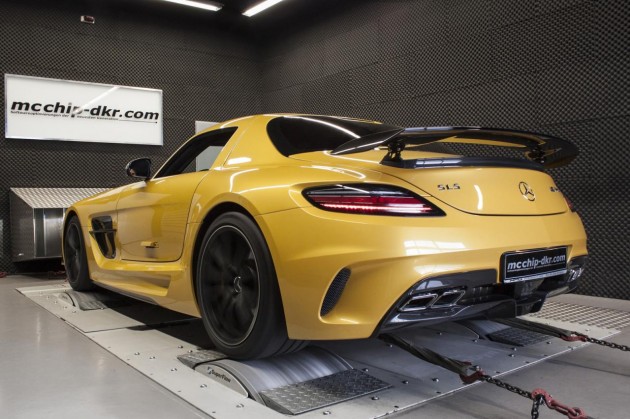 The upgrade consists of an engine computer retune, which alters the mapping for the fuel injection system and ignition timing.

In standard form the SLS Black Series is powered by a 6.2-litre naturally aspirated V8 producing 464kW and 634Nm. With the tune, power is taken up to 481kW and torque is lifted to 649Nm.

McChip describes the upgrade as the stage 1 kit, suggesting a more serious option could be under development. We can only imagine what the firm will come up with next.