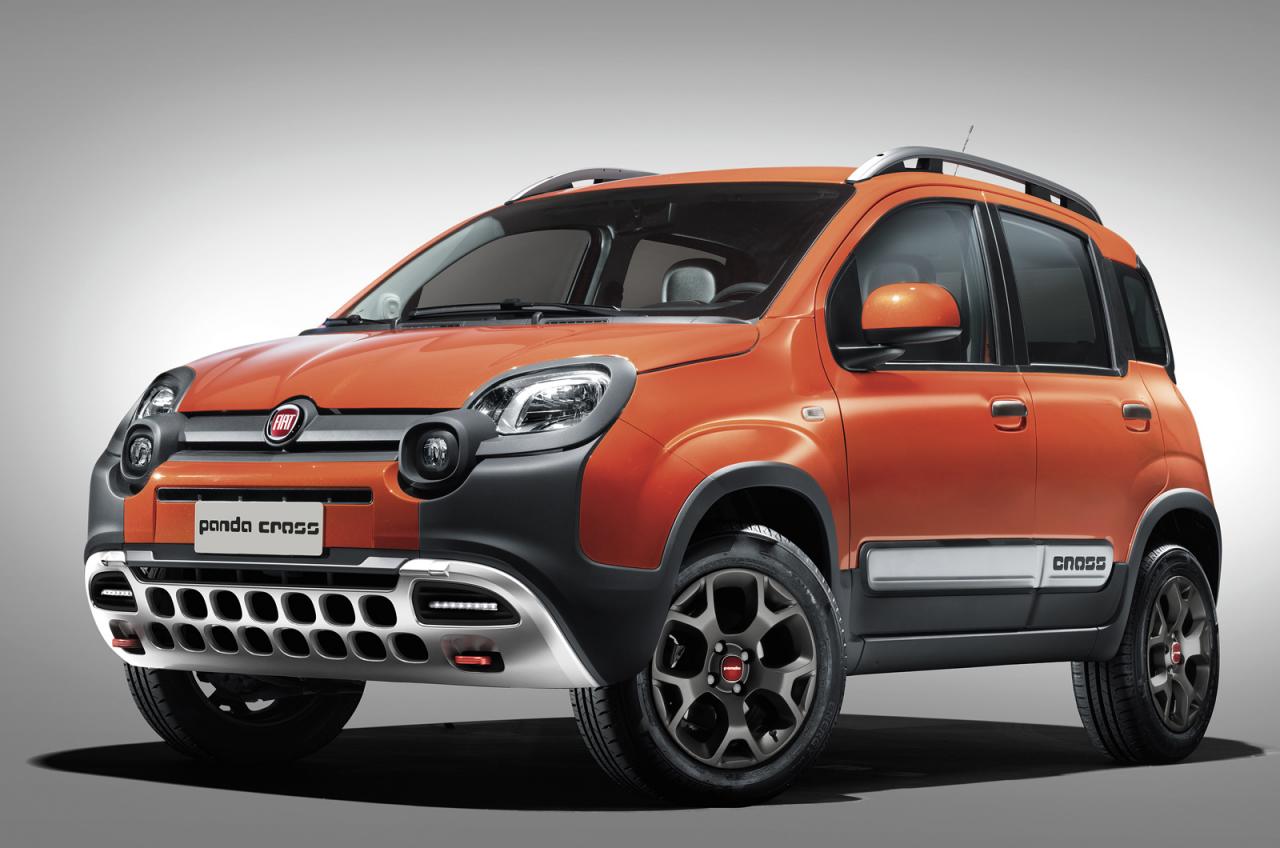 Fiat has revealed a funky little super-off-road version of the already-plucky Panda 4×4, called the Panda Cross. It will make its official public debut at the Geneva Motor Show in March. 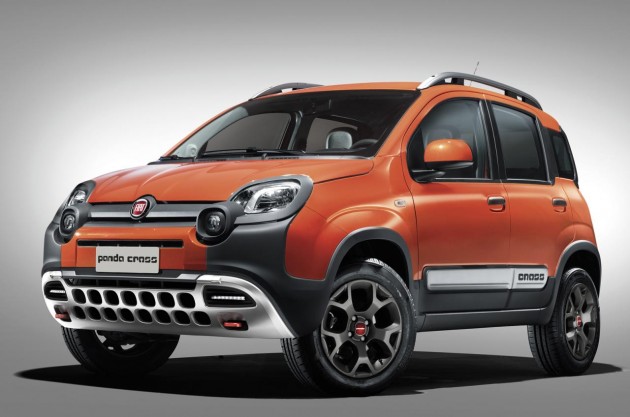 Featuring an obvious, tough and rugged body with silver highlights, a big bash plate at the front, and plastic wheel arch moulds, the Panda Cross has been designed to take you where the Panda 4×4 can’t.

From the flywheel, power is sent into a complex torque-on-demand all-wheel drive system which feeds torque between the front and rear wheels according to their traction at any given time. 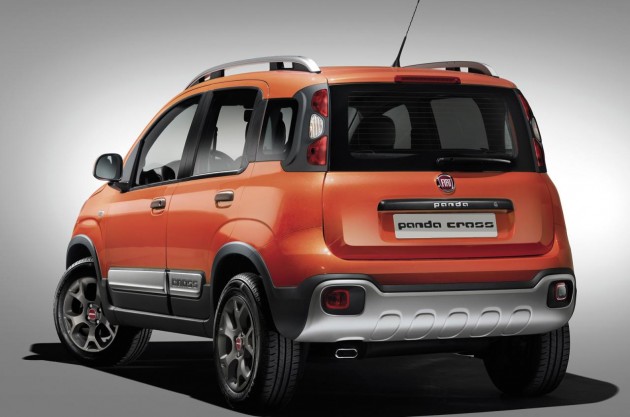 Failing that, a range of electro systems including an electronic locking differential and three driving modes – Auto, Lock, and Hill Descent – will pull you through.

Other highlights include 15-inch alloy wheels with All Seasons 185/65 tyres, a 33-degree approach and 31.5-degree departure angle, and City Brake Control with automatic braking.

The new model will go on sale in Europe during the third quarter of this year. It’s unknown at this stage if Fiat Australia will be introducing the Cross to Aussie shores.