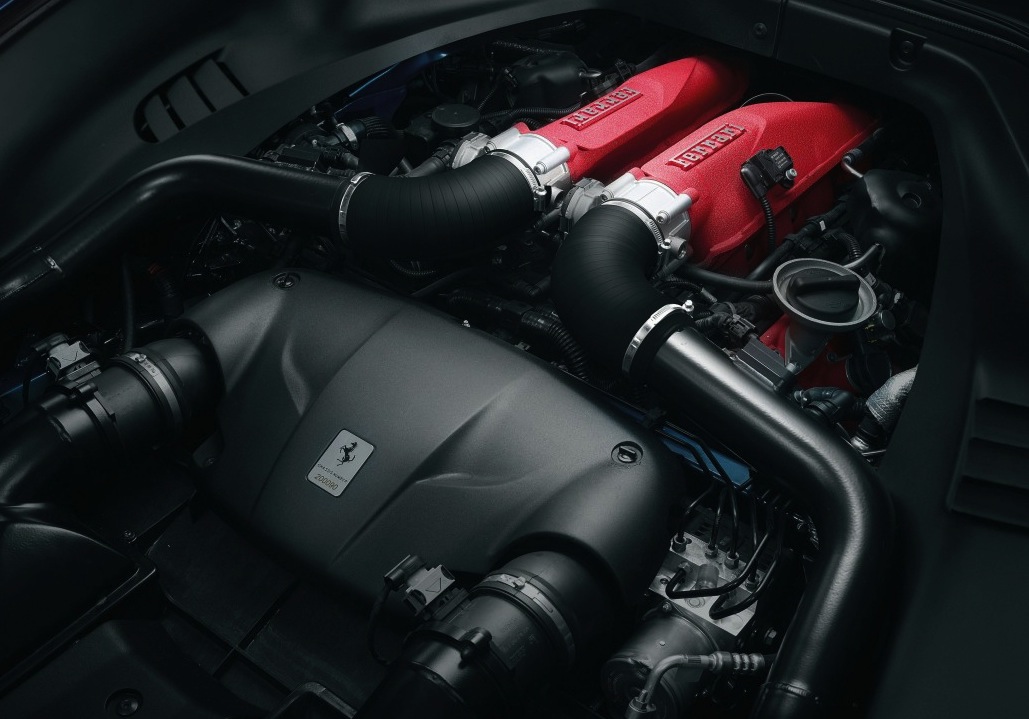 Ferrari is reportedly working on a new twin-charger system consisting of a supercharger and, interestingly, an electric turbocharger. The setup is apparently being developed to help eradicate turbo-lag. 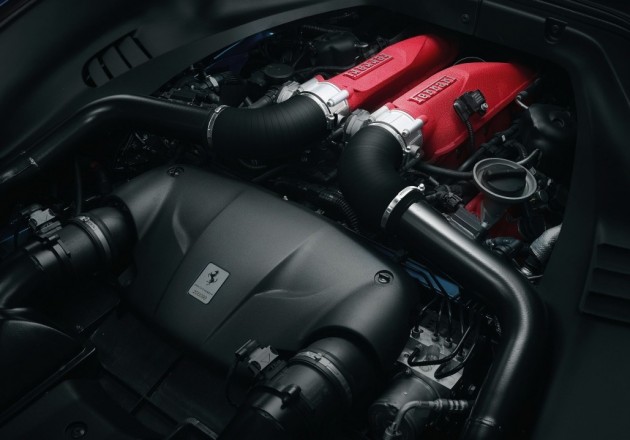 Turbochargers conventionally run off exhaust pressure, which turns a turbine and an adjacent compressor wheel. According to a 4WheelsNews report, a source close to Ferrari has confirmed engineers are looking into the idea of an electric turbo which spins up purely from battery power.

We all know Ferrari is shifting its focus from naturally aspirated, high-revving motors and turning to pressurised configurations, with the recent introduction of the California T, Ferrari’s first modern turbo Ferrari. The philosophy is all in the name of reducing emissions and fuel consumption.

Details on the new setup are still under tight wraps at the moment, however, an ‘M458 T‘ twin-turbo V8 is thought to be in the works, offering up to 500kW, while a new FF set for 2016 is said to debut a new twin-turbo V8 engine as well. Both of these could indeed be candidates for a twin-charger setup.

Ferrari isn’t the only company thinking of electro-charing. Both Audi and Mercedes-Benz have hinted at the idea in recent times, with a production version of the Audi RS 5 TDI concept set to debut an ‘e-turbo’ in the next year or two.