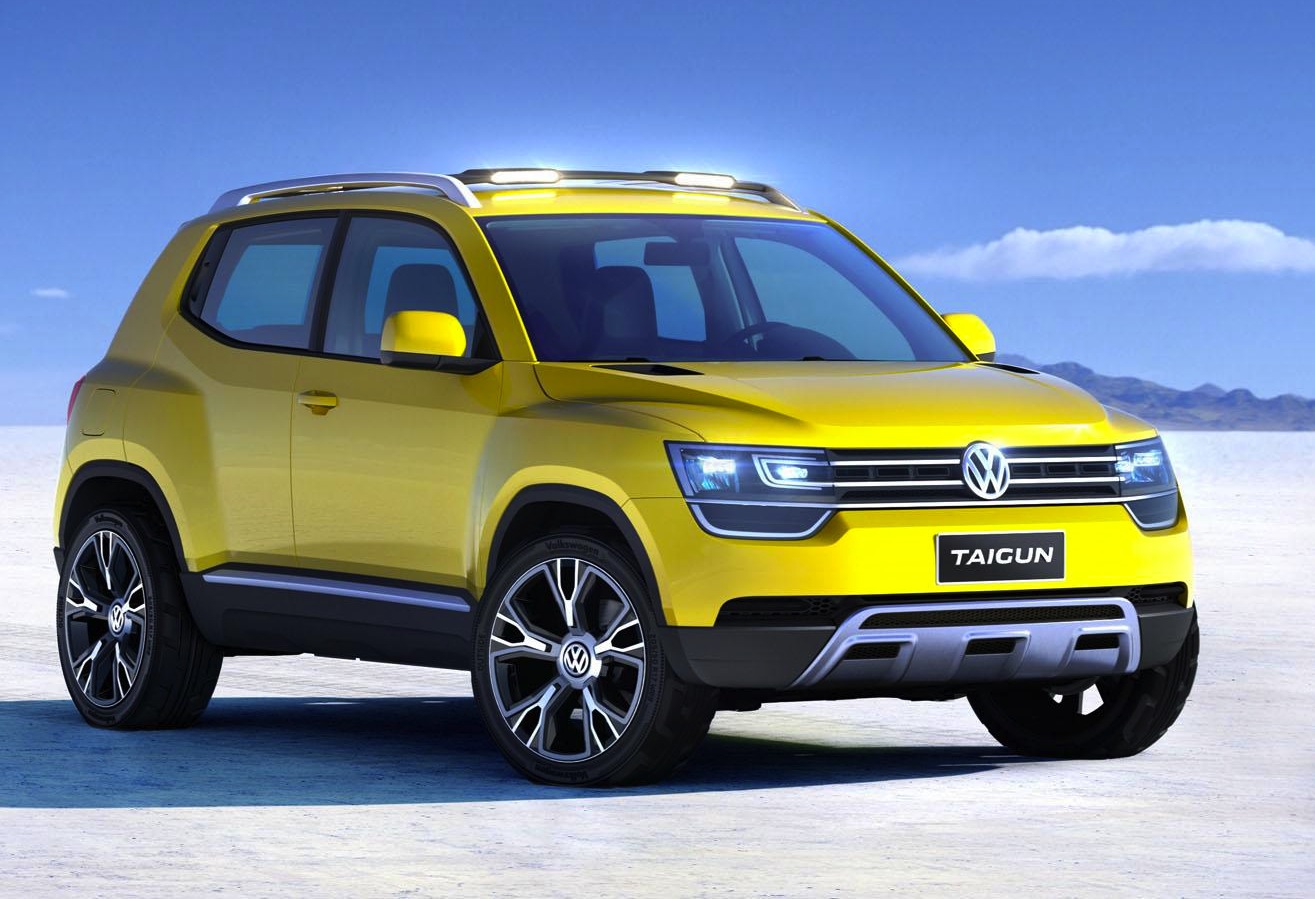 Volkswagen is reportedly looking to introduce a new mini SUV to slot beneath the Tiguan, potentially based on the Volkswagen Up! city car. The new model, called the Taigun, is being earmarked for a 2016 debut. 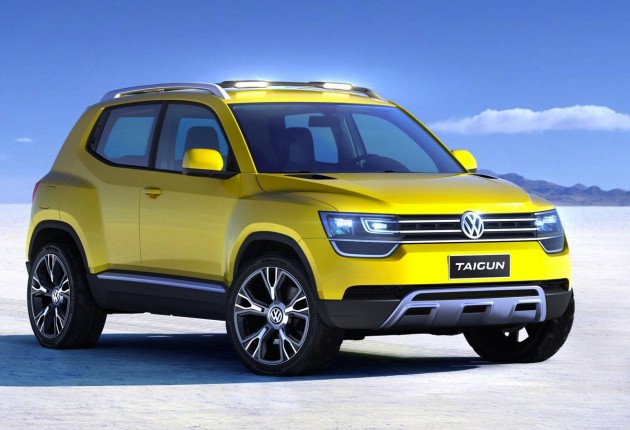 According to a recent Autobild report in Germany, Volkswagen is looking to make an impact on the relatively new mini SUV market segment, competing with the likes of the Ford EcoSport.

It’s unknown just how small the sporty new model will be, but it is set to be based the same New Small Family (NFS) platform that underpins the Up!. It’s understood the Polo platform will be reserved for a possible Polo-based crossover down the track.

As for engine options, a range of very small three- and four-cylinder units are likely. Front-wheel drive and all-wheel drive options are also expected, with the front drivers being the more eco-focused base models.

In terms of styling, the new model is likely to be inspired by the Volkswagen Taigun concept vehicle, which was first unveiled at the 2012 Sao Paulo Motor Show.