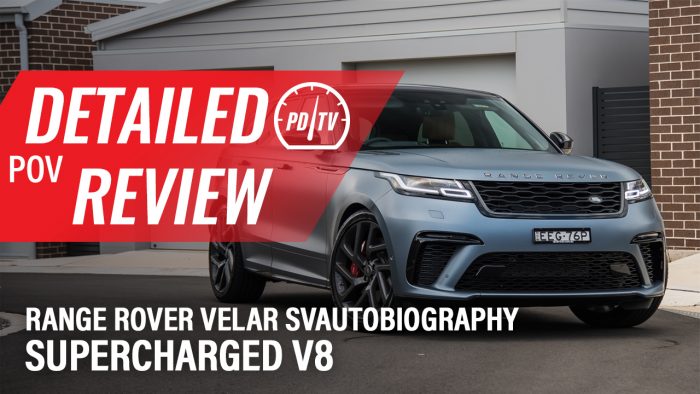 If we had to vote for the coolest new vehicle on the market, discounting all of the super-exotic stuff like supercars, the 2020 Range Rover Velar SVAutobiography Dynamic would be very near the top of our list. 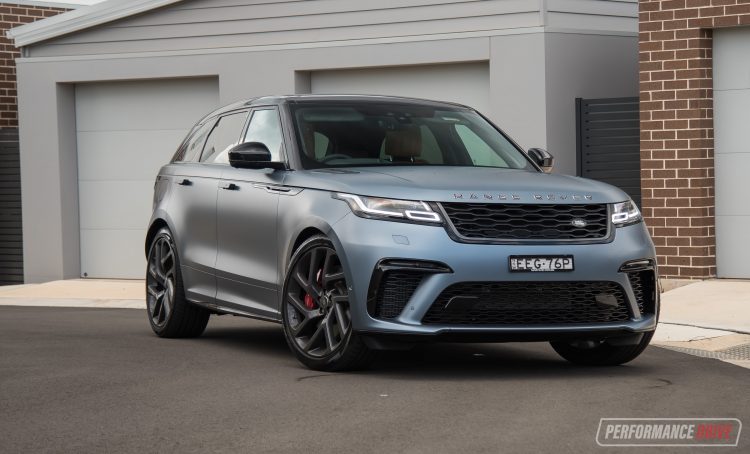 The Velar is already very cool in standard guise. From the outside the design is just stunning, especially for a common mid-size SUV vehicle segment. It presents the proud and prominent face of Range Rover at the front, with an elegant and sporty tail at the back. And then you jump inside and you find it is even more exquisite.

What this is though is the work of Jaguar Land Rover’s Special Vehicle Operations (SVO). Yes, the name is a mouthful but so are the specifications and attention to detail. SVO has managed to inject high levels of performance, and best of all, done it seamlessly without disrupting the traditionally luxurious Range Rover DNA.

Under the bonnet is the most powerful engine found in this mid-size premium SUV market segment. It’s a snarling 5.0-litre supercharged V8 that belts out 405kW and 680Nm, equalling the platform-sharing Jaguar F-PACE SVR (also in the same segment). 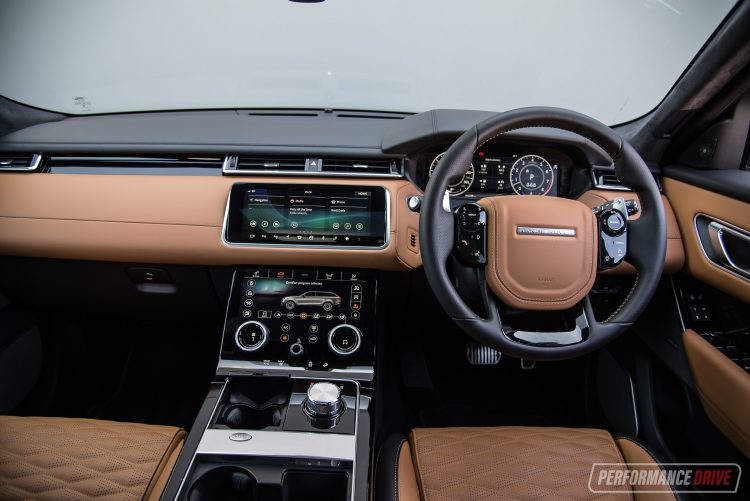 Unlike the F-PACE SVR though the Velar ‘SVA’ features adjustable air suspension so it is really, really comfortable. It also showcases a pampering interior, with massage seats in the front, a spectacular dual touch-screen system on the dash, and a first-class rear seat area.

We will be putting together a full written review soon, including our usual 0-100km/h and engine sound video. But we loved this car so much we wanted to show you more of it. So here’s a 40-minute POV detailed review, which includes some sneaky 0-100km/h runs with the Vbox.