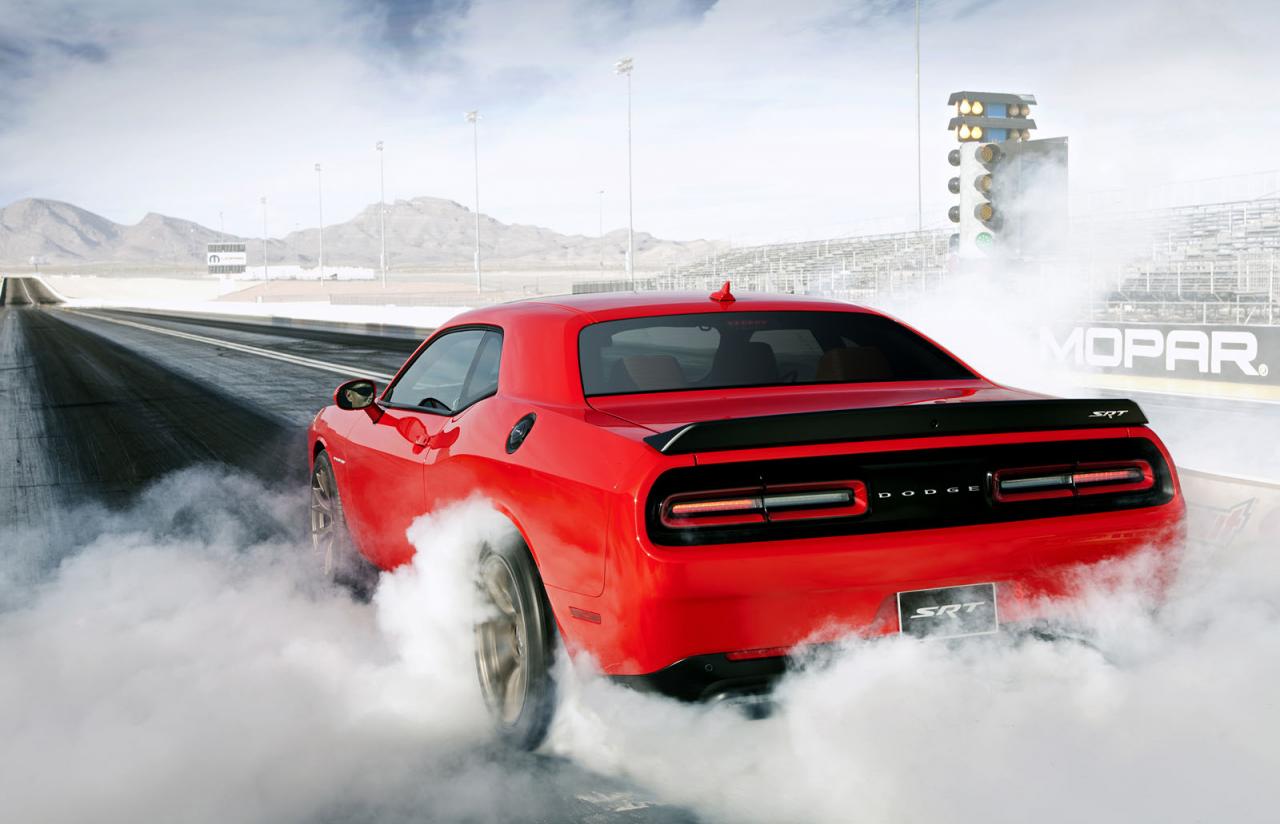 Incredibly, the new 2015 Dodge Challenger SRT Hellcat is capable of running the quarter mile in just 10.8 seconds straight out of the factory, making it the quickest muscle car ever made. 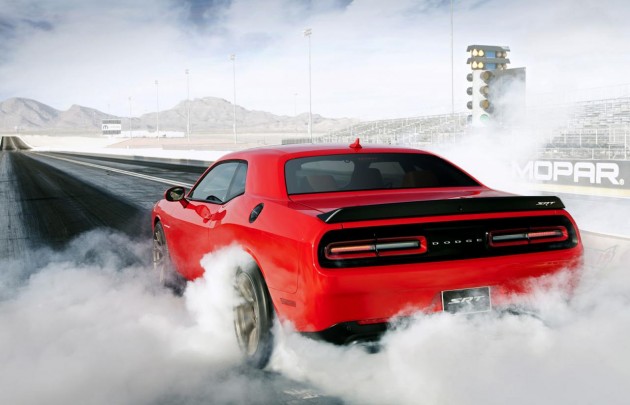 This is a really exciting vehicle for not only Dodge and Chrysler fans, but also for all muscle car and horsepower fans. As previously reported, the Hellcat produces an unearthly 707hp, or 527kW of power and 880Nm of torque.

Matched up to a new TorqueFlite eight-speed automatic transmission with rear-wheel drive, the car is able to run the quarter mile in 10.8 seconds at 202km/h. To be fair, the car in the video below is using street legal drag radial tyres. With the regular Pirelli P Zero tyres, it takes an amazing 11.2 seconds at 201km/h.