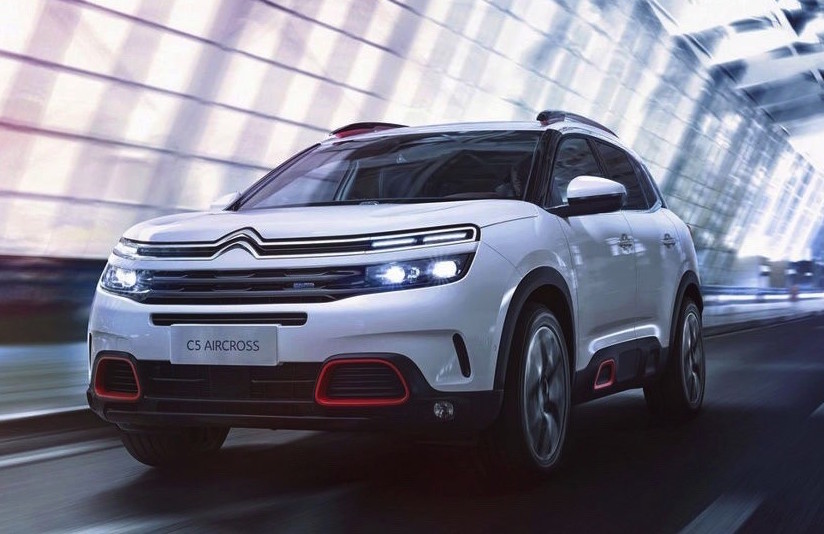 Citroen’s entrant into the booming medium SUV battleground has been revealed before its public debut at Auto Shanghai on April 21. 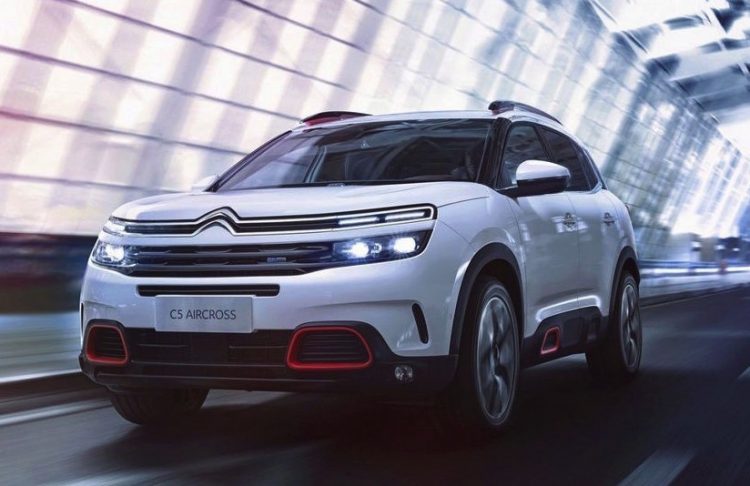 Sitting atop PSA’s EMP2 platform, the C5 Aircross follows a concept from 2015, with many details of that car brought forward to the production version. Under the skin, the C5 Aircross is similar to its Peugeot 3008 stablemate, with powertrains set to mirror that vehicle.

Initially, 1.6 and 1.8 turbo engines are likely to be offered, of 124kW and 154kW, respectively. For Europe and the rest of the world, clean turbo-diesels are set to be the main course. In China, a six-speed automatic is the exclusive gearbox.

The exterior has bright red accents and a similar DLO to the concept, with grille and C-pillar details faithful to the showcar. Inside, the innovation continues with quirky vents and steering wheel design, a wide digital instrument display with 3D graphics and a wacky gear selector.

A LWB version with seven seats is a possibility down the line as well, before the car launches in the third quarter of this year. An Australian release is unclear at this point. The last car Citroen sold in this segment was the C-Crosser, based on the Mitsubishi Outlander.