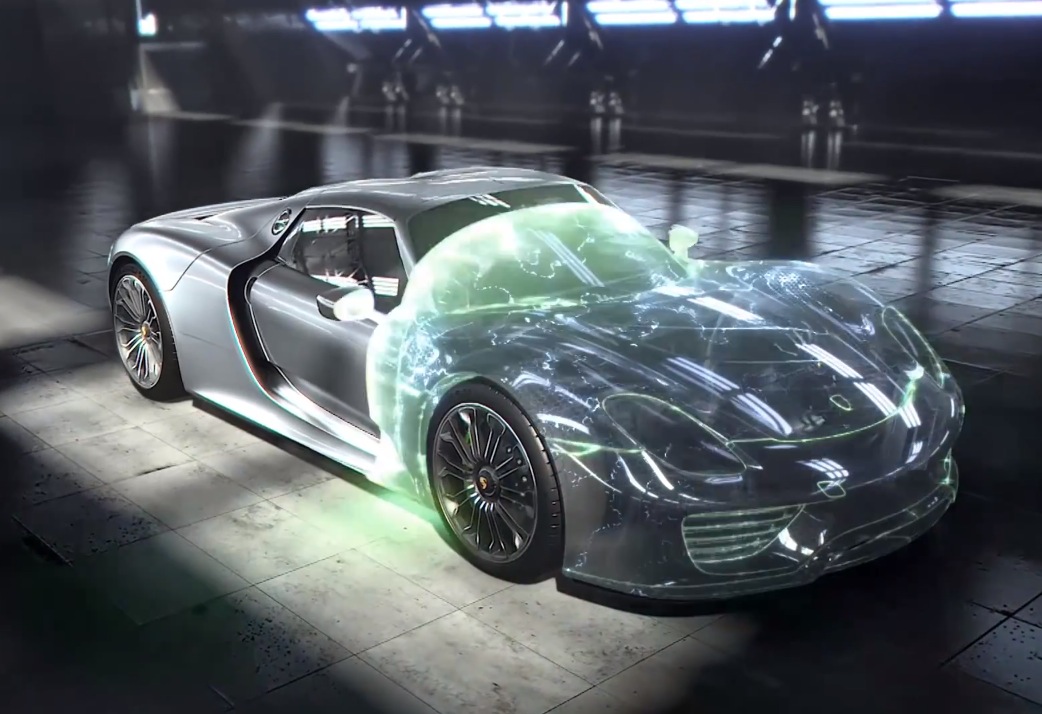 Porsche has released an insightful video showcasing engine details of the new 918 Spyder. The supercar is the most powerful production car Porsche has ever made, and certainly the most advanced. It’s powered by a 4.6-litre naturally aspirated V8 with 447kW, plus an electric assist system taking overall power to 652kW. Porsche will not be introducing the epic model in Australia, unfortunately.