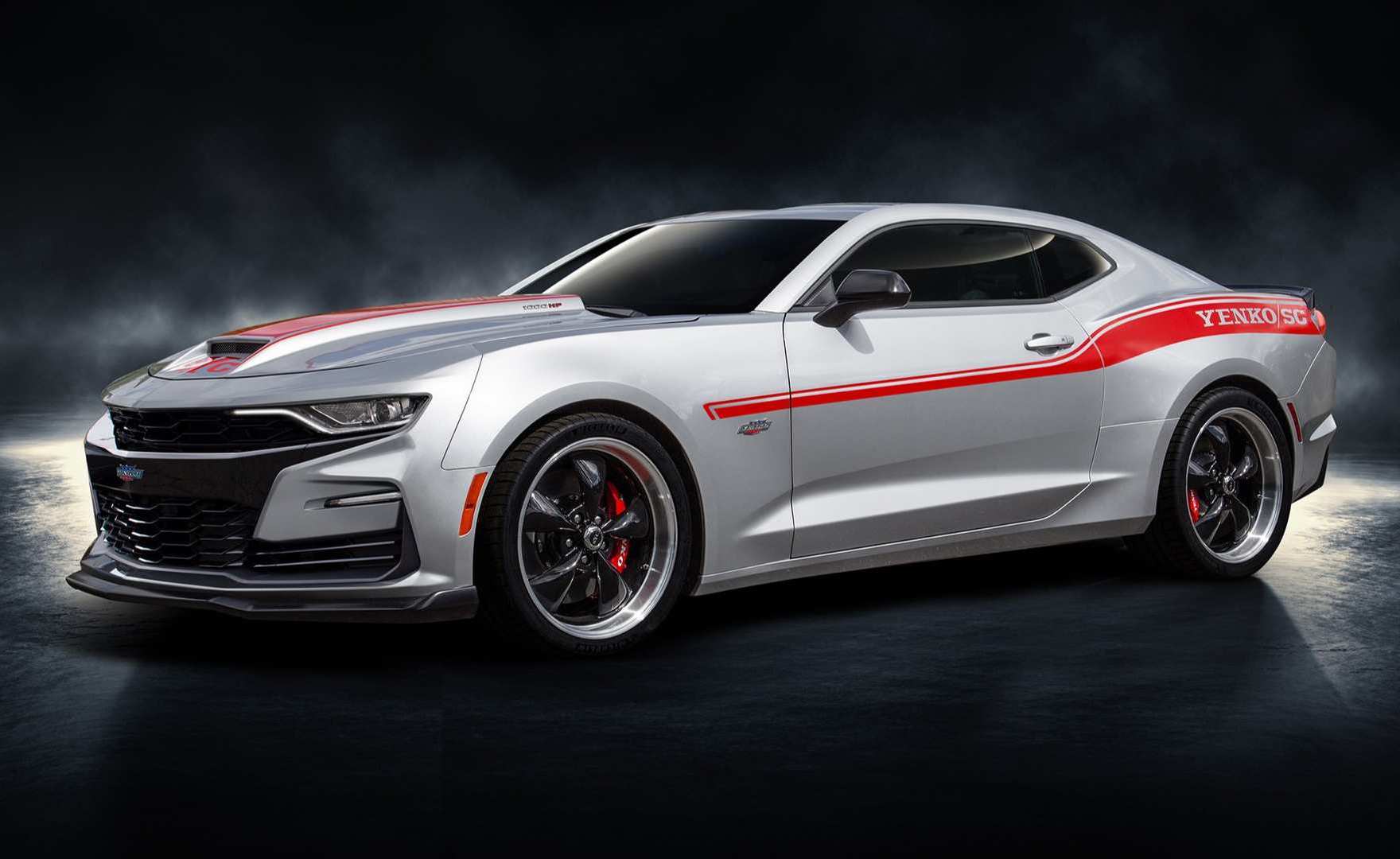 Muscle car fans will be excited by this one. Tuning company Specialty Vehicle Engineering in the US is announcing a hugely potent upgrade package for the 2019 Chevrolet Camaro, called the Yenko SC, in Stage I and Stage II. 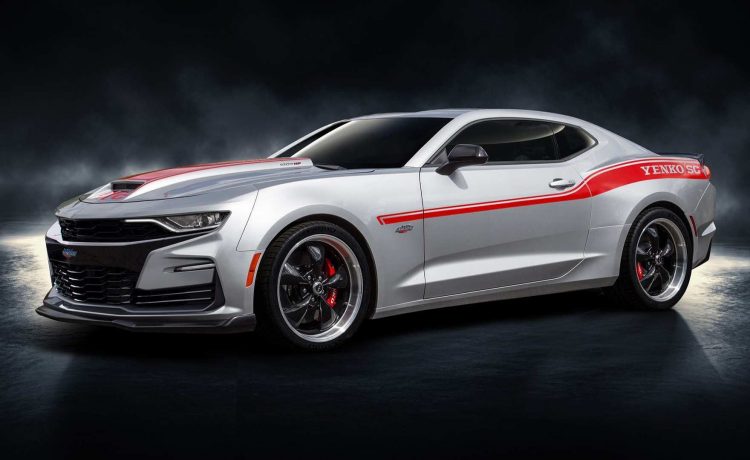 It’s based on the Camara 1SS or 2SS. Except instead of the standard 6.2-litre V8, SVE has developed a custom 6.8-litre supercharged engine based on the LT1. The engine features additional oil coolers and radiators to keep everything safe, as well as a forged crank, forged pistons, and upgraded injection and fuel system.

How much power? There’s the Stage I tune, which generates 835hp (623kW). Or, if that’s not enough power for you, there’s the Stage II package that produces a mighty 1000hp (746kW). The higher tune engine comes with a different supercharger belt and higher-capacity supercharger, and the throttle body is slightly larger, among other things.

For the exterior, the Yenko kit features a special styling theme, with an aggressive front bumper bar and spoiler, chunky bonnet with integrated air scoop, and it’s all topped off with some racing stripes down the sides with Yenko badging. A set of torque-thrust-style alloy wheels complete the look.

Passengers are treated to Recaro Performance seats, with Yenko floor mats, and there’s a build plaque with the vehicle’s build number. For further comfort and convenience, the package also comes with the usual Camaro decor and touch-screen media interface and so on.

Specialty Vehicle Engineering is planning to build just 25 examples of the Yenko package, based on the 2019 Chevrolet Camaro. A range of colour combinations are available.