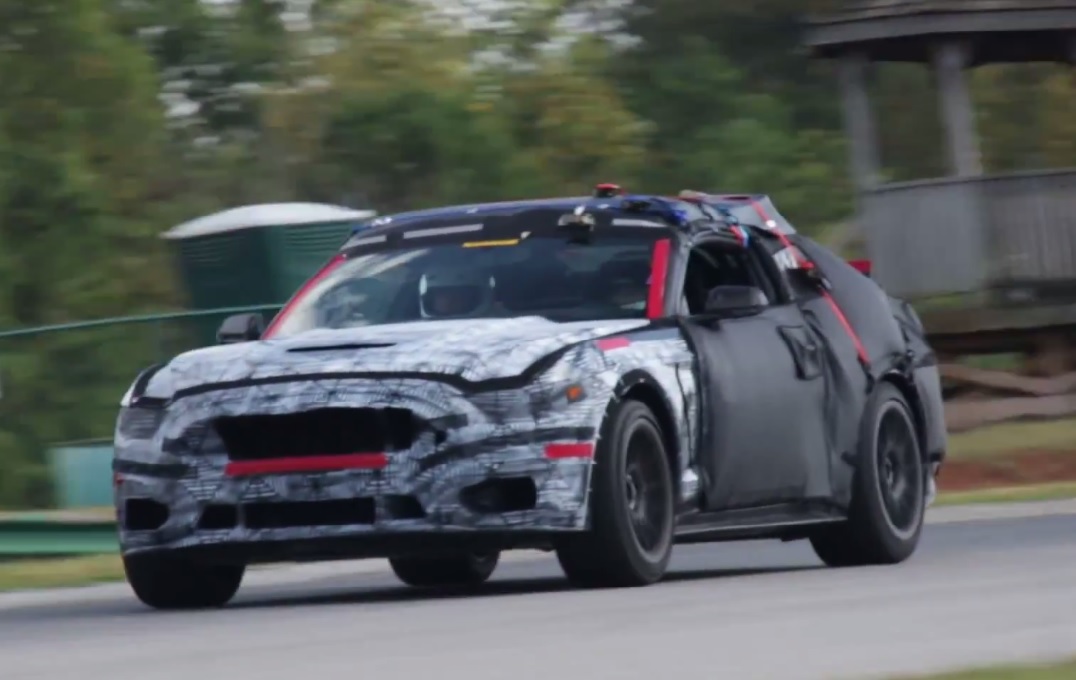 Turn up those speakers; this video contains explicit exhaust notes. The new Ford Mustang Shelby GT350 is coming, and to build excitement around the latest iteration of the iconic badge, Ford has released a video showing prototypes being spanked around the Virginia International Raceway. 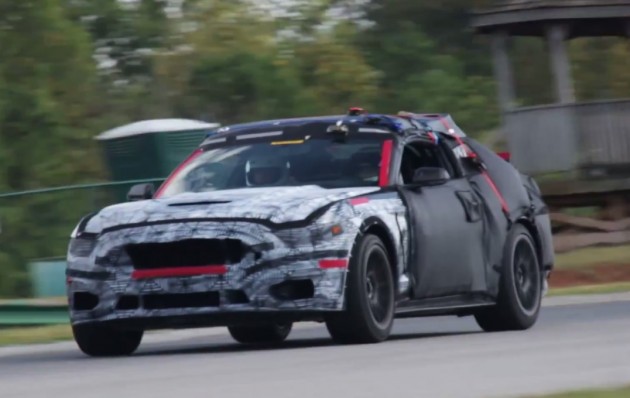 It’s not all old-school straight-line fun anymore, as Ford’s engineer Dave Harmison explains, there is a fully independent suspension setup and new MagneRide active damping system at work. There is also a Torsen limited-slip differential constantly controlling power distribution between the rear wheels.

The new GT350 is powered by a 5.2-litre V8 which features a flat-plane crankshaft. Specific figures haven’t been finalised, however, it will produce over 373kW of power (500hp) and 542Nm of torque. Power is transferred to the rear wheels through a six-speed manual transmission.

According to Harmison, the new GT350 is “something that really is special at a race track, something that gives you a driving experience that’s different than you’ll get in any other product”.

Production is set to commence later this year, with full specifications expected to be released soon. Check out the video below for a taste. It sounds awesome.