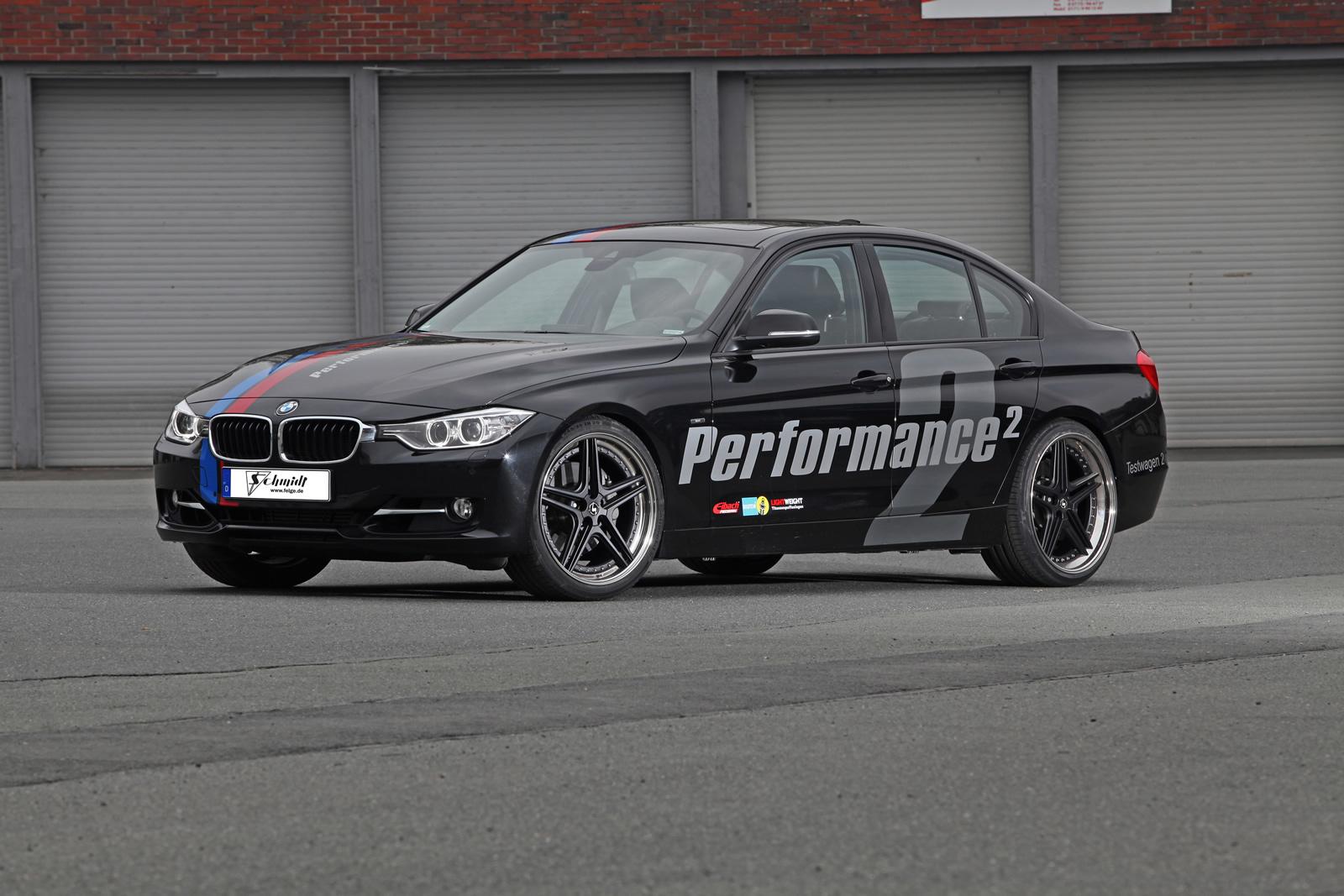 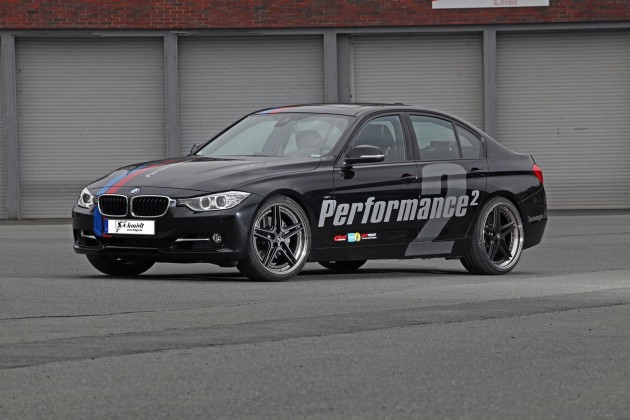 Starting with the Stage 1 kit, engine power is takdn up from the factory 225kW rating to an impressive 247kW. This alone should see 0-100km/h times falling down well into the low 5.0-seconds range.

If that isn’t enough you can step up to the Stage 2 kit. It takes power levels out to a significant 268kW and 480Nm (up from 400Nm). With this kind of power on tap you’re getting into serious sports car territory. 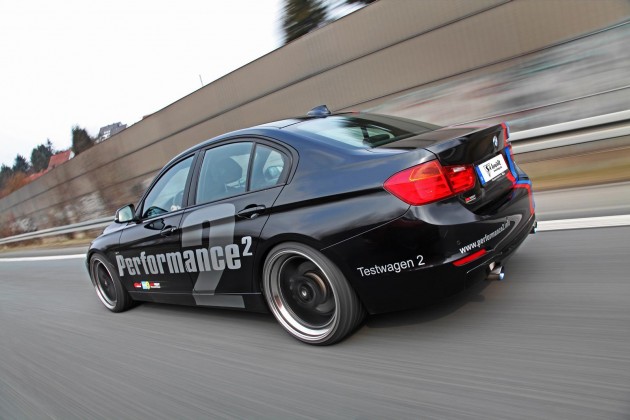 As an added bonus, Schmidt Revolution can also add a titanium muffler with 80mm pipes to improve exhaust gas flow. A specific power hike for the exhaust alone hasn’t been mentioned.

Performance acceleration figures haven’t been announced, however, with 268kW-plus on tap, it must be an absolute weapon through the gears.

To give the exterior a matching character, Schmidt also offers 20-inch FS Line alloy wheels with 235/35 tyres on the front and 265/30s on the rear. These sit nicely in the guards thanks to a Bilstein B12 uprated suspension system with Eibach anti-roll bars.

Despite the awesome performance that’s available straight out of the box, it’s surprising there aren’t more tuning packages floating about for the 335i.

Prices for the Schmidt Revolution upgrades are as follows: