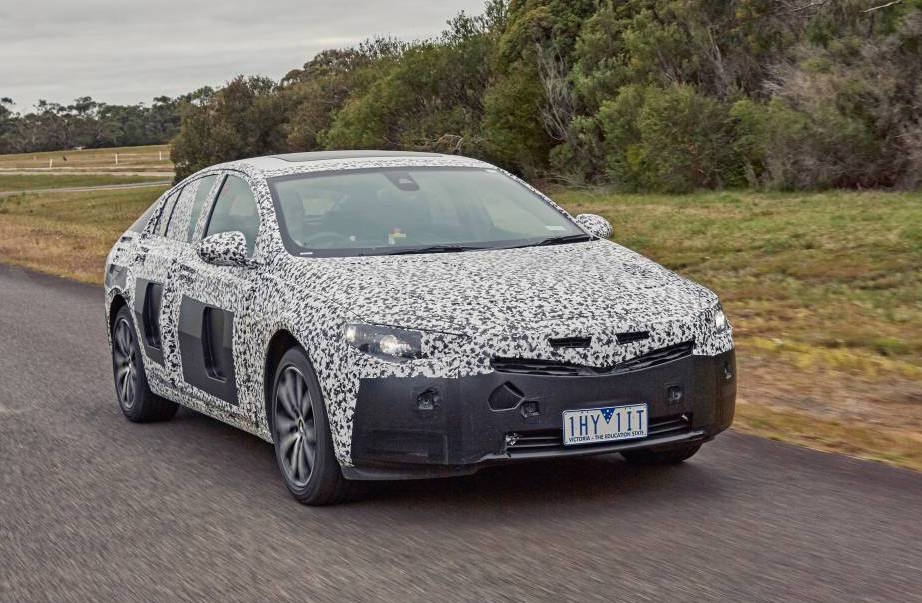 Holden has released some details of the next-gen, 2018 Commodore, including some specs and images of prototypes. 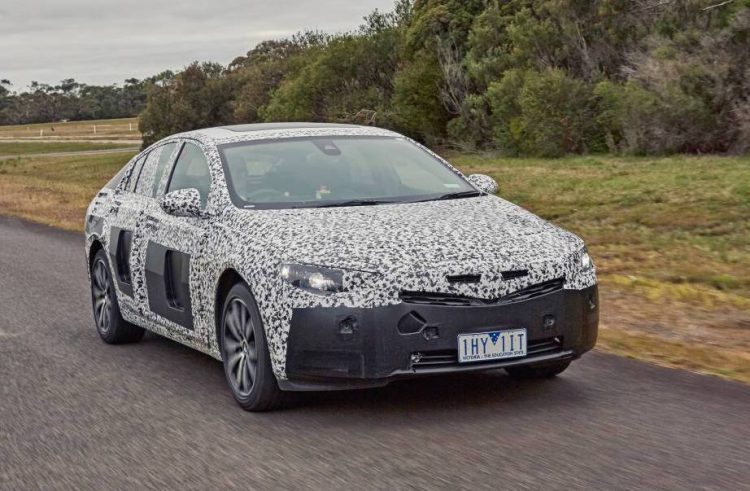 The 2018 Commodore will, as suspected, be based on the Opel Insignia and the GM ‘E2’ global platform. Holden says there has and is still extensive local testing for the model however.

Power has been confirmed to come from a V6 for the flagship model, producing 230kW and 370Nm. It’s connected to an all-wheel drive system and new nine-speed automatic. Also as suspected, the AWD system will incorporate a Twinster rear-drive module with torque-vectoring capability.

Other variants will get a 2.0-litre turbo-petrol and turbo-diesel, adopting a front-wheel drive setup – a first for a Commodore. Outputs for these are yet to be confirmed.

Other technologies confirmed include adaptive suspension for some variants, matrix lighting, stop-start fuel-saving tech, and a lightweight construction helping to shed between 200-300kg from the current Commodore’s mass.

Holden confirms the next Commodore will take part in the Supercars racing series in Australia in 2018, and also confirms the new model will become part of the police vehicle fleet in the future. Holden’s executive director of sales, Peter Keley, said:

“With the first-ever imported Commodore, we’re delivering our customers an absolutely world-beating vehicle, with the space, practicality, technology and driving pleasure that Commodore has always provided. This is a different kind of Commodore to what has come before but lives up to the nameplate in every respect and will carry our heritage with pride.”

The 2018 Commodore will go on sale in around 18 months, and as far as will know it will only be available in liftback four-door form. See below for highlights so far: