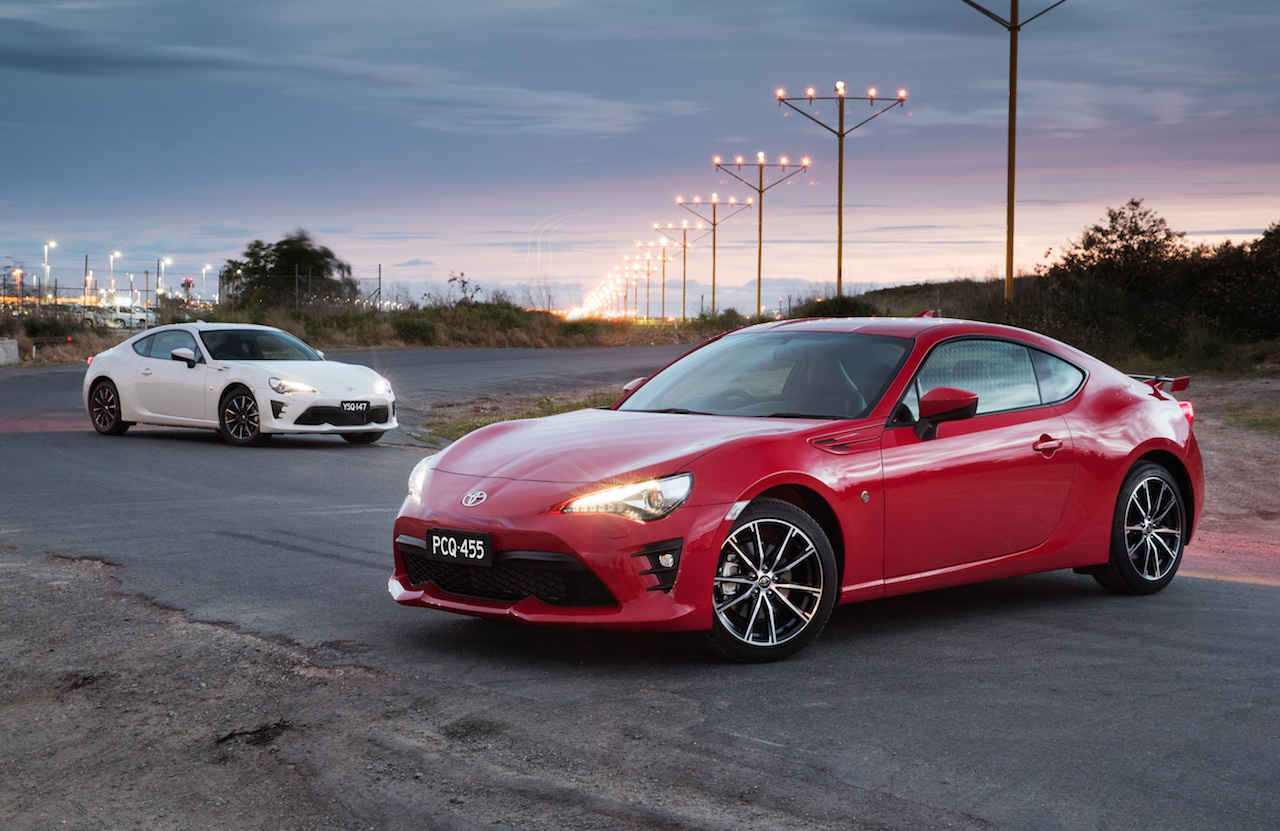 Following an initial reveal earlier this year, Toyota Australia has just announced the new Toyota 86 is now on sale Down Under. It brings more power along with a slight price hike. 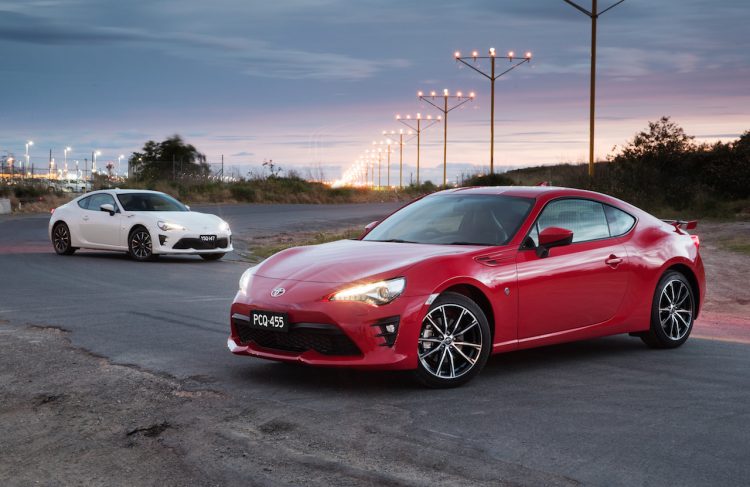 Toyota claims the facelift makes the 86 “more driver focused than ever”, which is a pretty impressive feat considering the outgoing model is already regarded as one of the purest driving machines currently on the market.

Engineers have tweaked the 2.0-litre naturally aspirated Subaru boxer engine, giving it a revised intake and exhaust, modified pistons, and a more rigid engine block for the manual models. This provides a lift in output, from 147kW to 152kW and from 205Nm to 212Nm (manual models). Torque is spread over a 200rpm wider rev band too. Auto models stay at the same 147kW/205Nm output.

More specifically, the runner lengths have been altered for the intake and exhaust, and the intake manifold is now made from aluminium, providing better air flow and noise reduction, Toyota says. 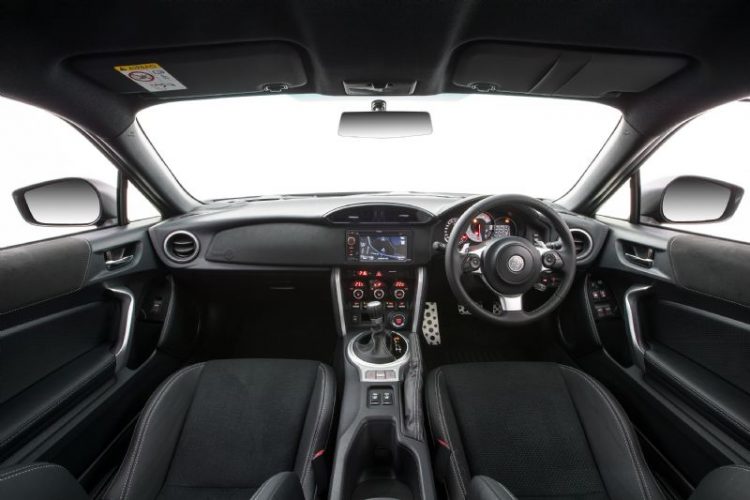 For the manual models the final drive ratio for the limited-slip differential is increased from 4.1:1 to 4.3:1, resulting in punchier acceleration and low-end squirt. Performance figures for the 0-100km/h sprint haven’t been disclosed, however, average fuel consumption is increased as a result with the manual now rated at 8.4L/100km (up from 7.8). Auto models remain at 7.1L/100km.

Some visual changes have been made for the 2017 Toyota 86 to help distinguish it from the outgoing model, with a larger front grille giving it a fresh face. It features teeth along the bottom edge, while at the back is a deeper bumper bar with aero-stablising fins on the sides.

Top-spec GTS variants get an aluminium wing-type spoiler at the back for that racy look, along with new 17-inch alloy wheels. GT models retain the 16-inch alloys, with all models featuring a temporary space-saver spare.

The 2017 update is on sale now with prices starting from the following (excluding on-road costs):