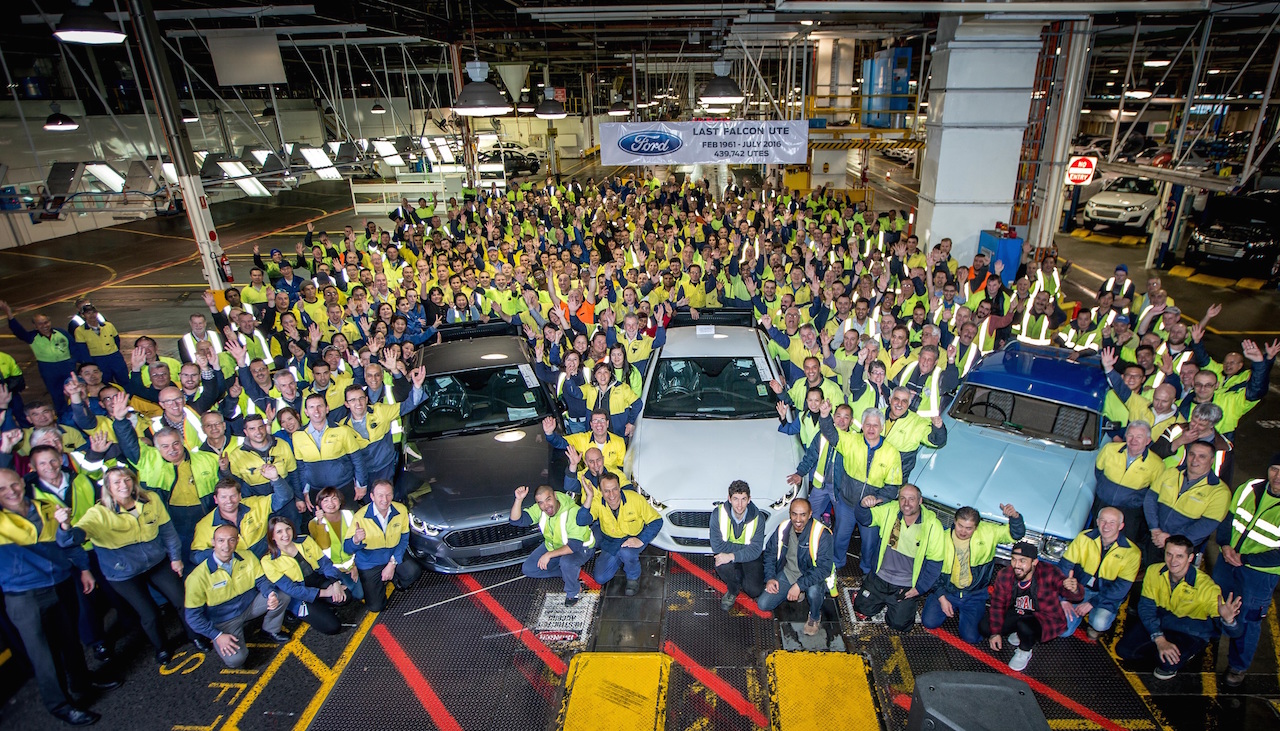 The last-ever Ford Falcon ute has rolled off the production line, some two months before overall Falcon production comes to an end, forever. 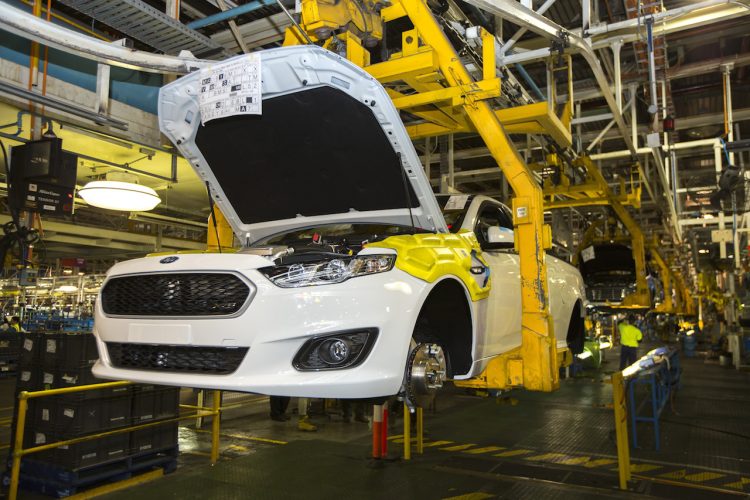 Manufacturing at the Broadmeadows factory near Melbourne, Victoria, will cease on October 7. Ford Australia will live on, as we know, but it will no longer offer Australian-made vehicles. This means the Falcon, and likely the nameplate, will soon be dead.

Falcon and Territory production is continuing until the final shutdown, however, the Falcon ute is now officially finished. Ford Australia is keeping the last-built example of the ute, a white XR6. It will be kept for museums and car shows and special celebrations later in the year.

Around 850 employees are being laid off as part of the closure, with around 350 already made redundant. Ford operates two main manufacturing facilities in Australia, including one at Geelong that builds engines, and the Broadmeadows plant that builds the Falcon and Territory.

The Falcon ute is regarded as the first-ever proper ute vehicle to ever grace the land. It was the result of a customer request back in the days. Buyers were first able to purchase the Falcon ute in 1961, as a family of the XK Falcon.

Over the decades Ford Australia has produced just over 467,000 Falcon utes. Sales have obviously been dropping in recent years, which is part of the reason why manufacturing is closing down. So far this year (through June) Ford has sold 1375 Falcon utes, compared with 1368 in 2015 and 1528 in 2014 (year-to-date). 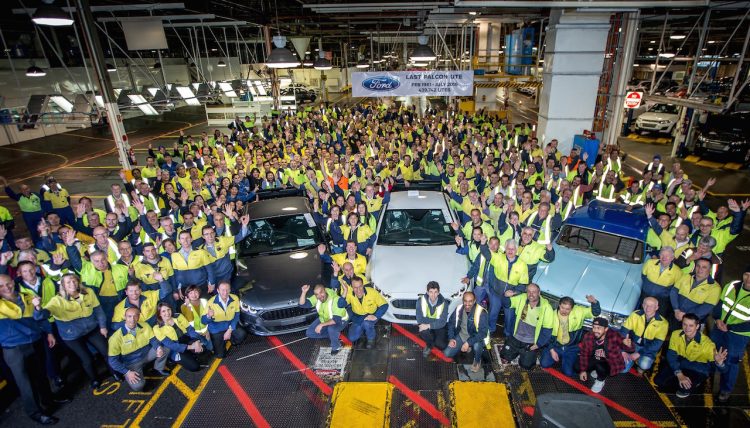