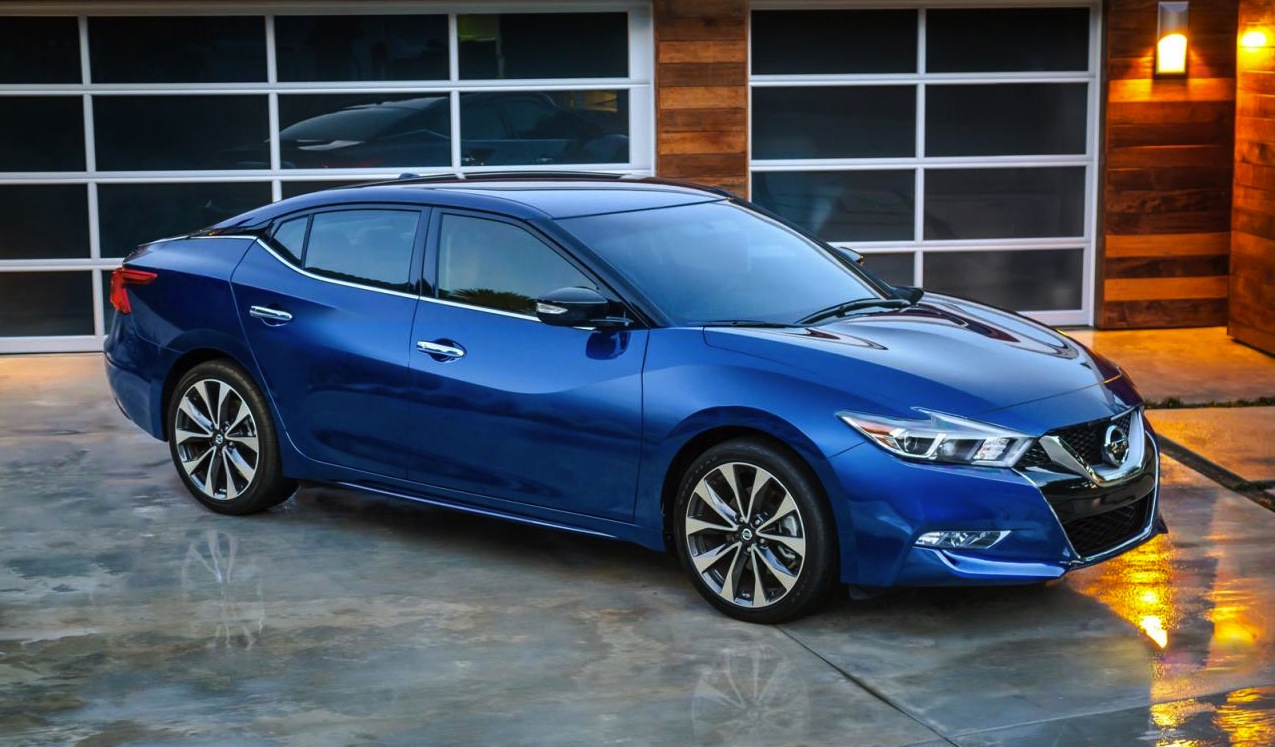 Nissan has unveiled the 2016 Maxima luxury sedan at the New York Auto Show. The fresh design showcases an upmarket appearance that’s made up by a “totally redesigned” body. 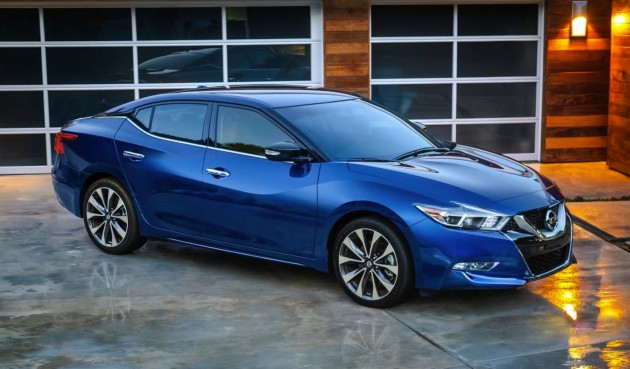 Under the bonnet sits a redesigned version of Nissan’s 3.5-litre V6 from the VQ series, producing 233kW and 353Nm. It sends power to the front wheels via a revised Xtronic CVT transmission which offers a wider ratio range for stronger acceleration from a standing start, as well as a new “D-Step shifting logic” that offers rapid shifts when the throttle is opened up. Fuel economy for the 2016 Maxima is also improved by 15 per cent over the previous model.

Five models will be offered when the car is officially launched, including the SL, SR, and Platinum grades, and is set to go on sale in the US early summer 2015 (early Australian winter). Unfortunately, Nissan currently has no plans to launch the new Maxima in Australia. If things change, we’ll be sure to let you know – fingers crossed, as it definitely looks the goods.