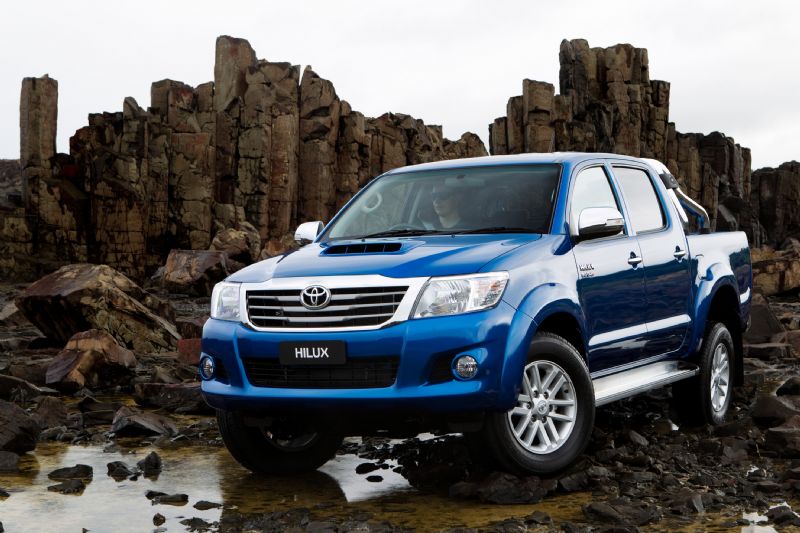 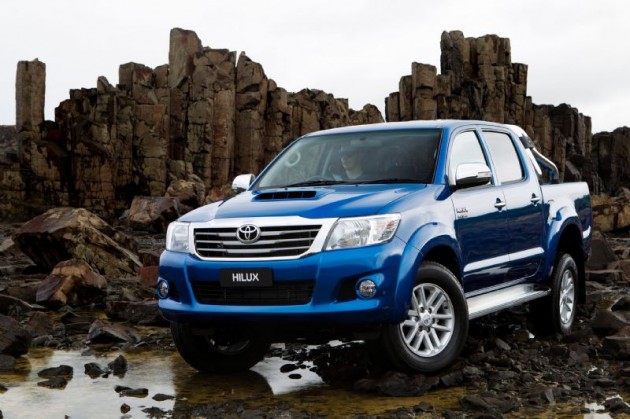 The highlight change for Australia’s most popular ute is the shift from a four-star ANCAP safety rating to the full five-star rating. It joins only a few other utes on the market that represent five-star safety.

There’s a new five-speed automatic introduced which not only provides an additional ratio to the outgoing version, it also helps to improve fuel economy by over six per cent. For example, the 4×4 turbo-diesel variant now consumes an average of 8.7L/100km.

Other changes include a reversing camera and satellite navigation with live traffic updates on a 6.1-inch screen for the SR5, and 17-inch alloy wheels for the SR5 Extra Cab.

As for the rest of the range, there’s a freshened up interior with a new entertainment unit on all models, new trim colours, and new materials used throughout.

No major changes have been made under the bonnet. The 3.0-litre turbo-diesel four-cylinder continues to produce 126kW and 343Nm, while the 4.0-litre petrol V6 develops 175kW and 376Nm. Entry-level models come with a 2.7-litre four-cylinder petrol producing 116kW and 240Nm.

All variants are priced slightly higher than the outgoing range. See below for the full listing, including the price changes (excluding on-road costs):