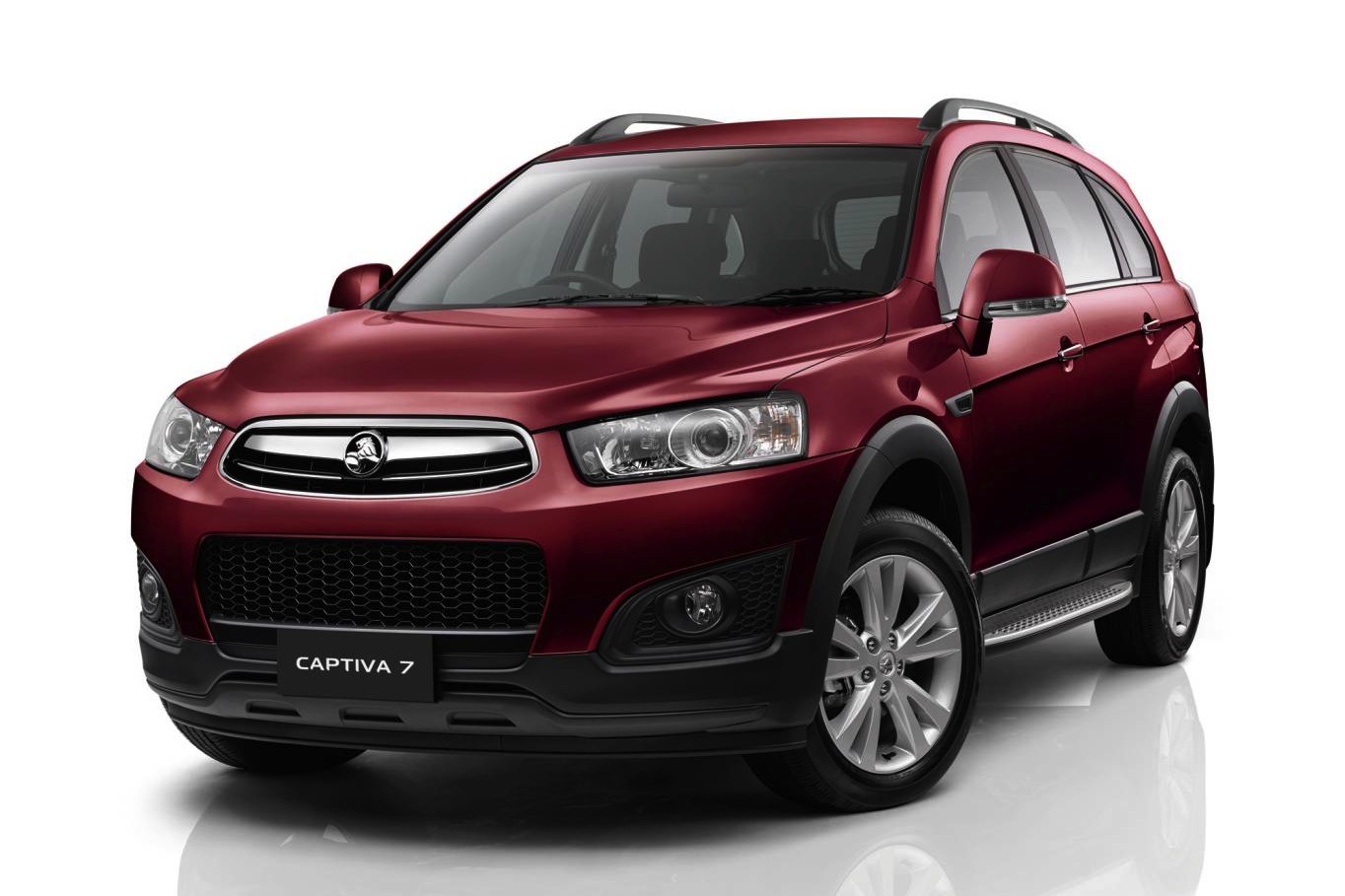 Holden has announced a 2014 model update for the Captiva 5 and Captiva 7 SUVs, with reduced prices across the board, freshened up styling, and some equipment tweaks making it the best value Captiva yet. 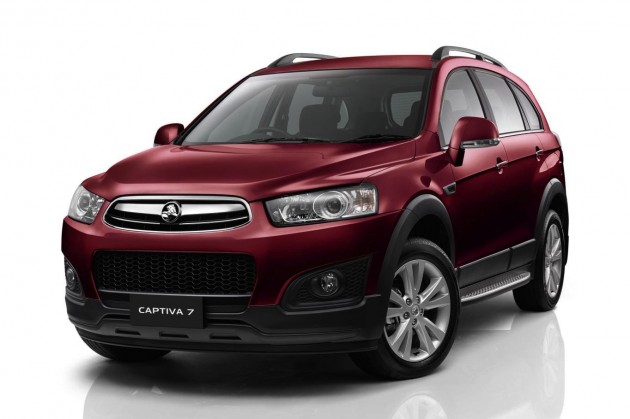 Starting with the visual changes, the 2014 Captiva 7 gets a redesigned front fascia and grille layout along with a new fascia at the back with restyled chrome exhaust tips and LED taillights. All Captiva 7 models also come with a sensor key with push-button start. 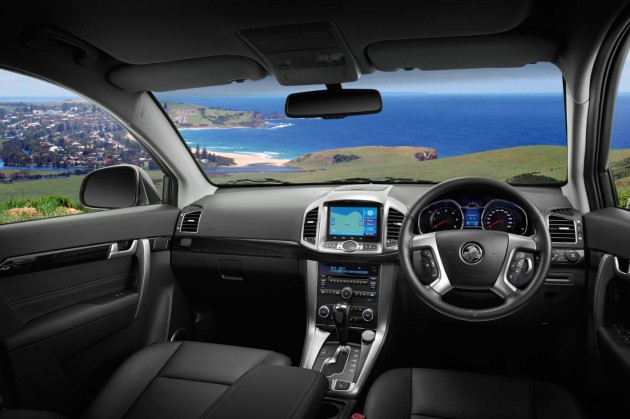 Nameplate structuring has been changed, with the previous SX, CX, and LX becoming the LS, LT, LTZ. The LT and LTZ Captiva 7 variants come with new side steps and updated 18-inch alloy wheels, while the 2014 Captiva 5 LTZ comes with chrome door handles and the LT also gets new 18-inch alloys.

The biggest change for the model update is the pricing. Holden has slashed prices by up to $2500 for some variants. See below for the full list, including the differences (excluding on-road costs):