The facelifted 2012 Renault Megane has been revealed, showing off a fresh face, new interior options, and three new engines. The new Renault Sport version also gets a jump up in power. 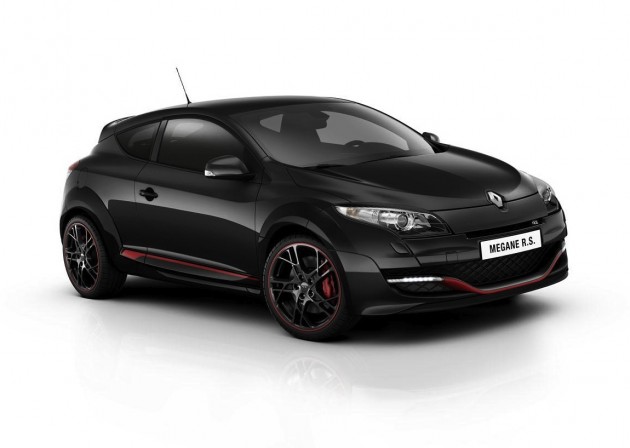 Kicking off with the new 2012 Renault Megane Renault Sport 265, it now offers, as the name suggests, 265hp (195kW), up from the current RS 250 with 184kW. It also gets 20Nm more torque, taking the final figure to 360Nm. Both of these new figures are reachable through the new Renaultsport Dynamic Management system and Sport  Mode button. Renault also says that the exhaust system on the RS has been revised to offer a more spirited engine note.

Like the rest of the new 2012 Renault Megane range, the front end has been restyled incorporating LED daytime running lights, as well as various bits and pieces trimmed in dark finishes contrasted with chrome highlights. All models come with new design wheels, with the RS 265 receiving new 18-inch alloy wheels with ‘RS’ logo centre caps. The 19 inch options will carry over. 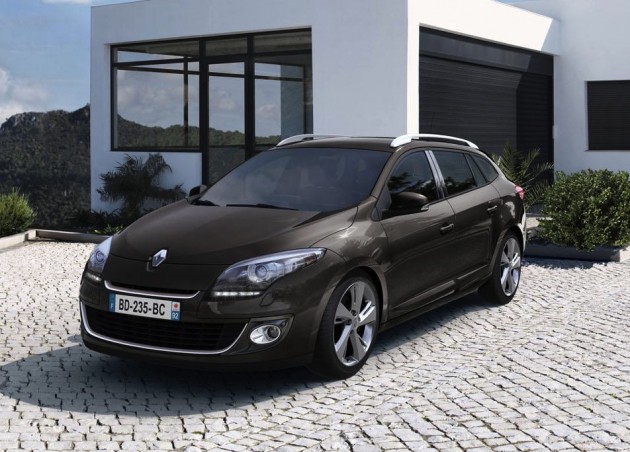 As for the rest of the range, the 2012 Renault Megane will come in three different flavours. There’s an entry-level variant featuring a new 1.5-litre Energy dCi 110 diesel engine producing 81kW of power and 260Nm of torque.

Inside, the 2012 Renault Megane will be available with various sporty trimming details, such as red stitching, ‘Renault Sport’ door sills, two-tone leather themes and a new sports steering wheel when optioned with the GT-Line pack.

Unfortunately, Renault Australia has no plans to bring in the new 2012 model just yet, and will continue to sell the Renault Megane RS 250 and current model variants until further notice.

The new model will hit European markets in April.