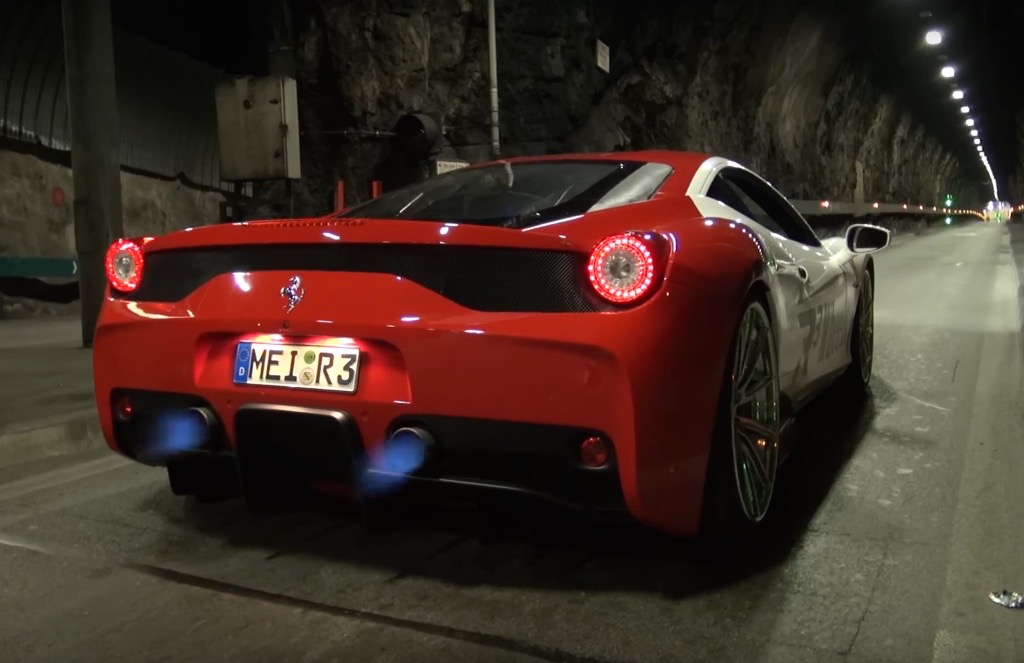 Ferrari is in the process of switching its entire non-V12 lineup to turbocharged power, to satisfy emissions regulations while keeping power outputs intact. 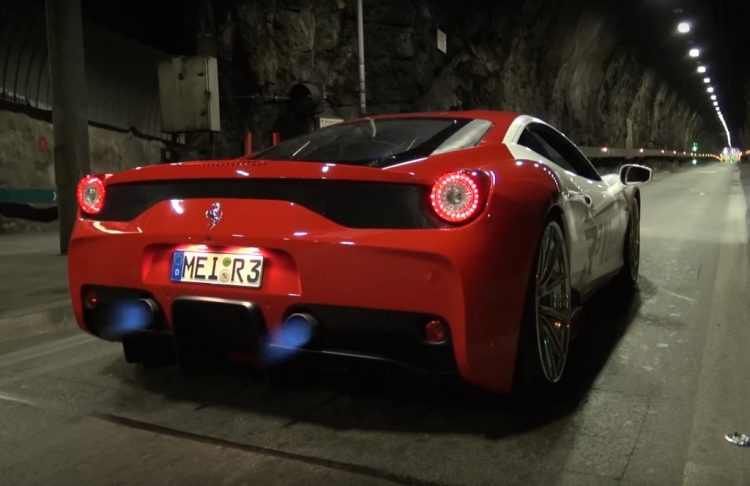 While the company appears to be using some pretty serious technology to conquer turbo-lag and enrich torque like never before, the spine-tingling sensation of reaching 9000rpm in an atmospherically-fed V8 is a feeling like no other.

Before Ferrari introduced the facelifted, turbocharged 488 GTB, the penultimate 458 was the Speciale. It made a sizzling 445kW at 9000rpm and 540Nm at a pretty high 6000rpm. Combined with less weight, this was enough for the atmo screamer to hit 100km/h in 3.0 seconds flat.

Exemplifying this is a straight-through exhaust system from Fi, fitted to this 458 Speciale as it screams through a tunnel. There are not many sounds that can beat this in the automotive world. Even a V10 Audi R8 and Lamborghini Aventador are shown in the video but don’t have the same blood-curdling effect, as amazing as they also sound. Check it out below.