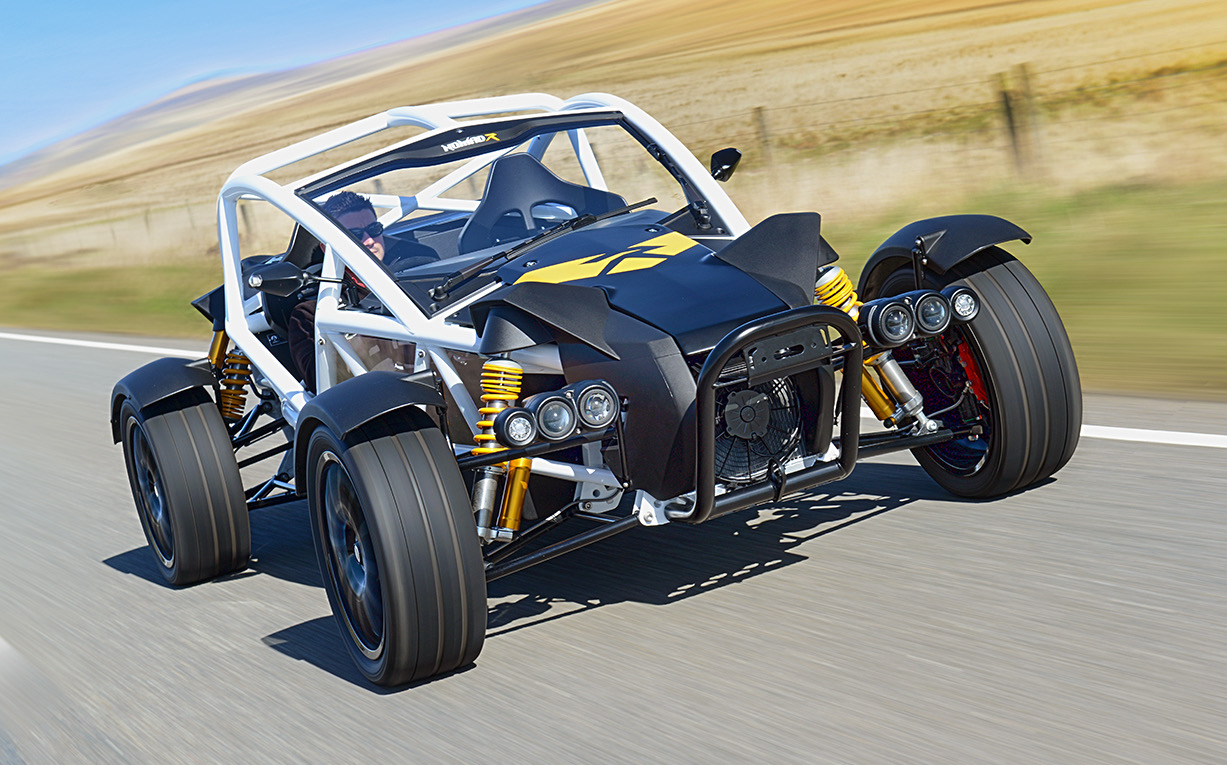 A double espresso not really doing it for you in the morning anymore? Maybe you need one of these. It’s called the Ariel Nomad R. And as you’ll probably know, anything with ‘R’ in it usually means serious business. 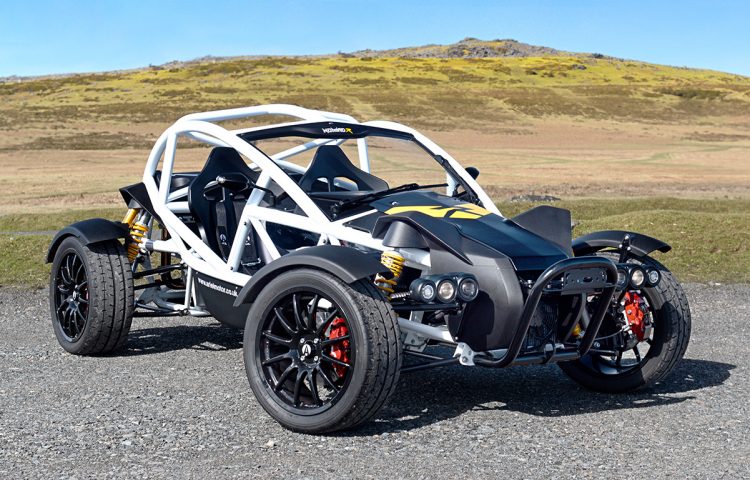 The Ariel Atom is known as one of the purest yet cleverest stripped out track cars on the market. With the Nomad, the philosophy is the same but it concentrates on off-road performance. Although, it still looks like a crazy skeleton machine.

What’s with the R in the name, then? Well, nestled behind the two seats is a 2.0-litre Honda VTEC four-cylinder. Specially, the K20Z3 engine from the old Honda Civic Type R. Fearing that might not be enough, Ariel has also fit a supercharger to it. It runs at 11psi.

The result is an impressive 250kW at 7600rpm and 330Nm at 5500rpm. This is all sent through a Sadev six-speed sequential transmission which can upshift in just 0.40 of a second. A clutch pedal is there but only really needed for taking off. 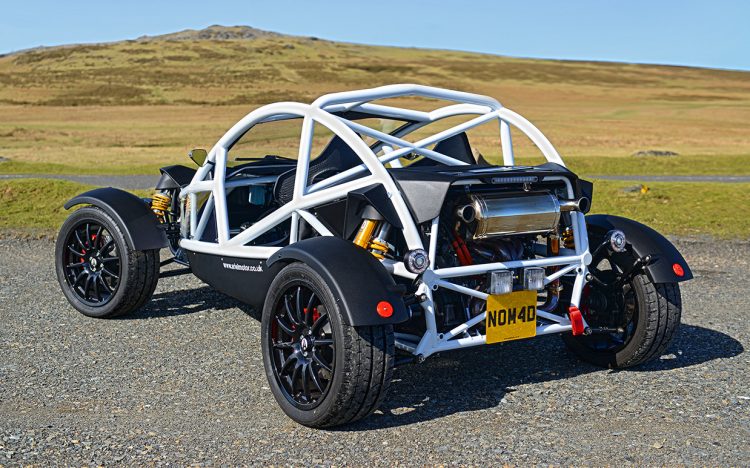 Speaking of taking off, nailing a good sprint off the line will see 0-100km/h done and dusted in just 2.9 seconds. That’s the same as a 530kW McLaren 720S supercar. Keep it pinned and it’ll max out at 195km/h. That might not sound that high but keep in mind the Nomad R is designed for punchy tarmac rally events and off road motorsport. Henry Siebert-Saunders, manager of Nomad development, said:

“Our aim was to give maximum acceleration and in gear performance, rather than outright top speed. Feedback from our customers shows that top speed is becoming increasingly academic and even on many UK tracks is limited. We can alter gear ratios if required, but the Nomad R set up suits both the car and its intended use.”

Keeping the Nomad R pinned to the ground is a long-travel suspension setup comprising of Bilstein MDS 2 adjustable dampers with Eibach springs. A set of 18-inch lightweight alloy wheels use Yokohama A052 tyres. Behind the wheels you’ll find four-piston Alcon brakes.

Needless to say, this would be an absolute hoot to drive. The crazy contraption is on sale now. Customers can personalise various bit and pieces to suit their needs (and sanity levels).