Production of the Lamborghini Gallardo V10 supercar has officially come to an end, making way for the all-new entry-level Lambo which is expected to show its face some time in 2013. 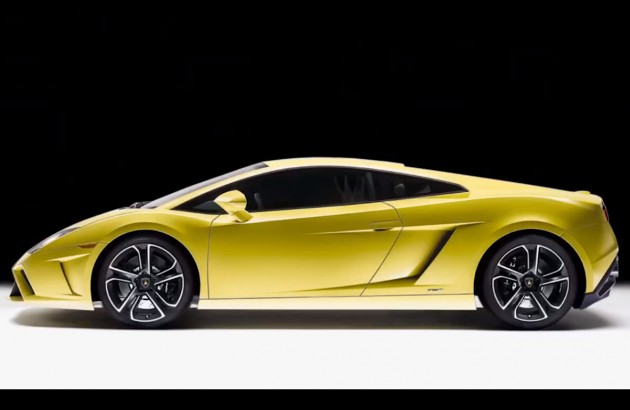 To mark the occasion of the last Gallardo build, the Volkswagen-owned Italian company has released a special video showcase. In the video the company also announces that a special website has been set up solely to celebrate the Gallardo era; thefinalgallardo.com

Before the Gallardo came along in 2003, Lamborghini was only making fully fledged V12 supercars. Cars that were really only suited to the track, or at least the highway, and certainly not ideal for everyday use.

That all changed with the introduction of the Gallardo. It was launched as a smaller, more convenient, more usable supercar that could potentially be driven every day. Since then it has been the company’s most successful model ever made. In 2010, the 10,000th model ran off the production line. 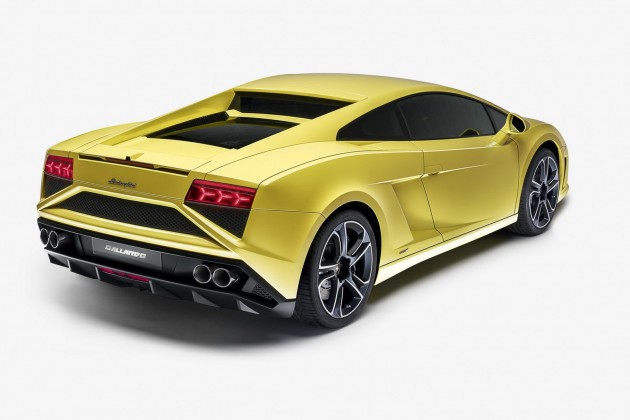 For the last edition to ever be made, it will be a 2013 Gallardo model year specification, featuring the 5.2-litre V10 engine producing 412kW and 540Nm. It’s matched up to an e-gear semi-automatic transmission with all-wheel drive.

It will also feature the MY2013 styling facelift, with new front and rear bumper bars with a distinct triangular theme, fresh 19-inch alloy wheels, and a number of gloss black vents and highlights. 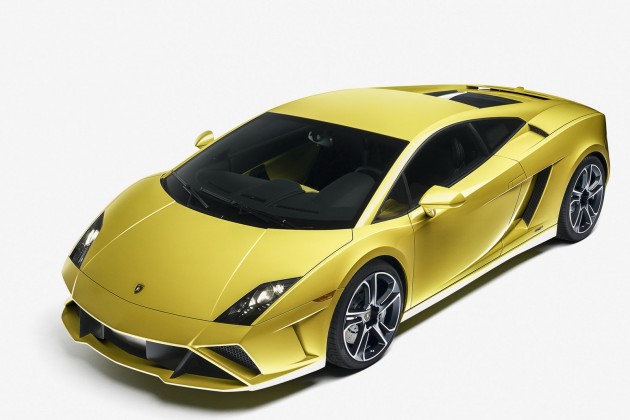 Details on the Gallardo’s successor are still under fairly tight wraps at the moment. As far as we know it will come with a naturally aspirated engine, and its design will be a “revolution” rather than an “evolution”, according to the company CEO.

A number of potential names have been rumoured for the new model, and Lamborghini has filed to trademark a few names as well. Some of these include the Deimos, the Huracan, and the Nova. The name ‘Cabrera’ has also been rumoured in the industry.

In the meantime, click play below for a rather cool video on the philosophy of Lamborghini, the Gallardo, and Italy in general.