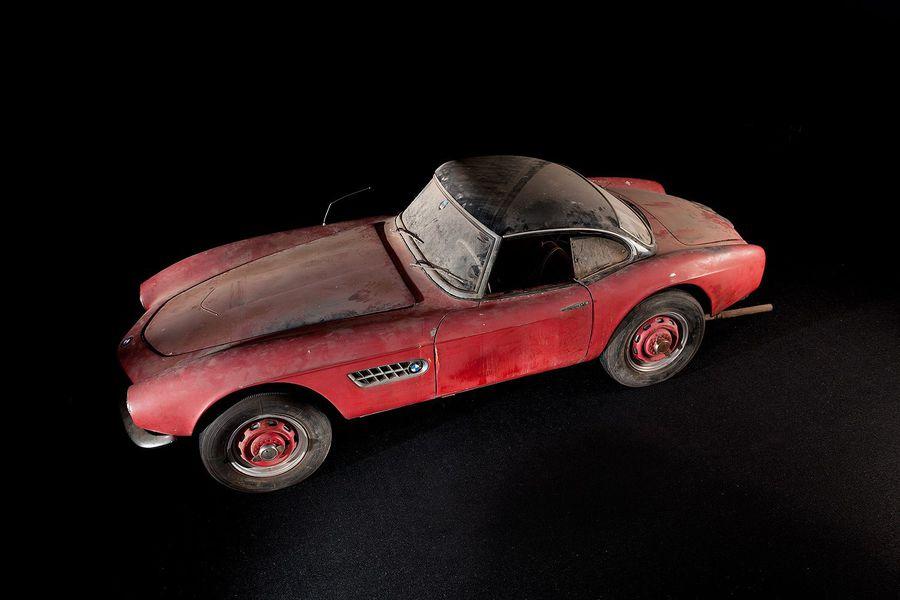 A special project is being undertaken by BMW; to fully restore a classic 1957 BMW 507 Roadster which was originally owned by Elvis Presley. 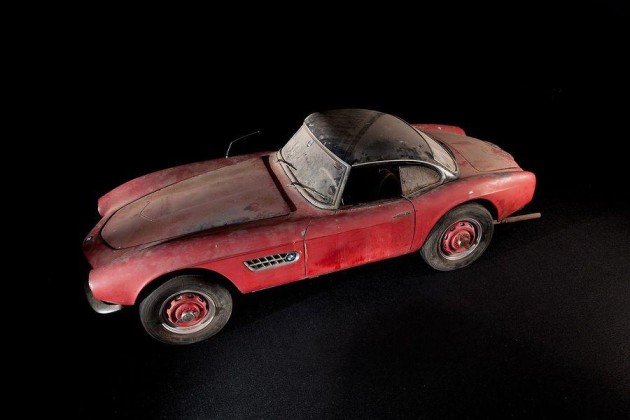 The 507 Roadster is already a very rare piece of automotive history. This one takes it to a new level. It was originally part of BMW’s test fleet. Elvis gave it a test drive back when he was still a soldier in the US Army.

He eventually laid out US$3750 for it in December 1958. Before it was delivered the engine was rebuilt, a new windscreen was added, the gearbox was replaced, and the stunning drop-top was given a coat of Porsche Red to fulfill Elvis’s wishes. 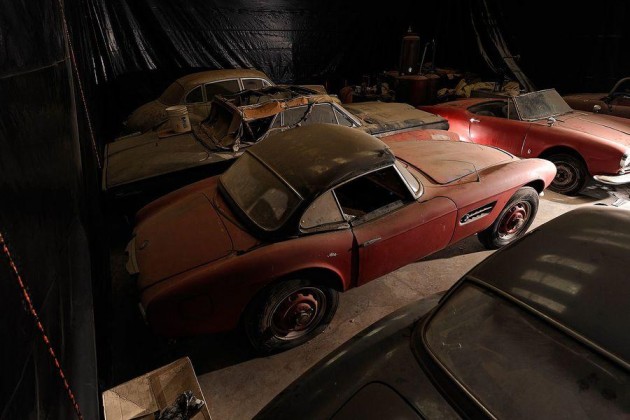 Since then it has changed hands numerous times and even spent part of its life running at the drag races with Ford and GM components. It was then sold to an engineer in California who wanted to completely restore it over a number of years. And, well, like a lot of projects we like to undertake, this one spent most of the time in a warehouse collecting dust.

The owner has finally decided to ship the car back to BMW in Munich where it will be on show for a while, before BMW gives it the restoration it deserves. It’s expected to take around two years to bring it back to its original glory.

Talk about a car with a history. It’s sure to be worth a mint in the future.