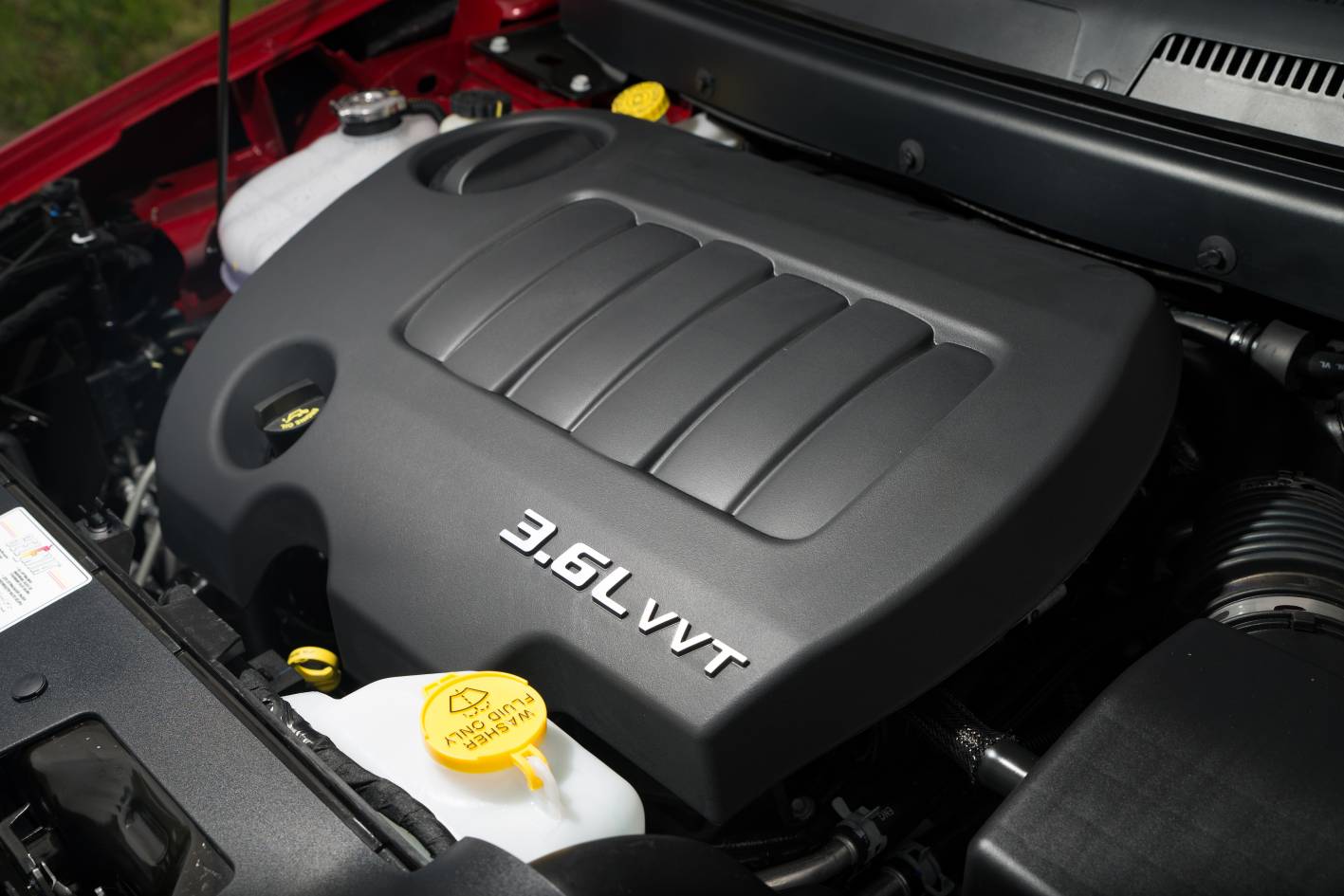 Fiat-Chrysler (FCA) has produced a whopping five million examples of its Pentastar V6 petrol engine range, after introducing it to the market in 2011. 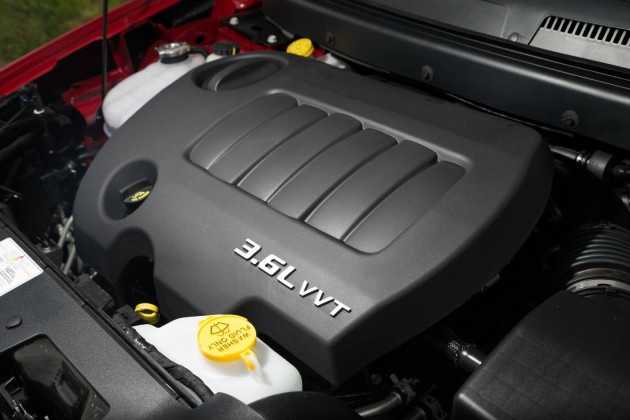 The Pentastar was one of the company’s first new-generation units as part of a US$730 million investment plan to revitalise the company. As a result, three different V6 units were developed, with sizes ranging from 3.0, 3.2, to 3.6 litres.

In Australia, the 3.2-litre version is available in the Jeep Cherokee, while the 3.6 comes in the Wrangler, Grand Cherokee, and in the Chrysler 300. The largest unit is also available in the sporty Fiat Freemont Crossroad variant. Bob Lee, vice president of engine, powertrain and electrified propulsion, and systems engineering at FCA North America, said,

“The success of the Pentastar V6 engine family continues to be a testament to our powertrain engineering prowess. This engine delivers world-class performance in multiple displacements and vehicle applications around the globe. We’re extremely proud of how this engine family has evolved to provide our customers with a wide range of performance capabilities.”

Despite being fairly new, the engine is not the most fuel efficient V6 around – mostly due to the heavy vehicles it is usually installed in. In the Grand Cherokee the 210kW 3.6 version offers a steep average consumption of 10.4L/100km, and in the Wrangler things aren’t much better, with economy rated at 11.7L/100km. In the lighter weight Chrysler 300, the engine consumes 9.4L/100km. For comparison, the automatic Holden Commodore SV6 uses a 3.6-litre V6 also producing 210kW, and it consumes 9.0L/100km on the combined cycle. Although, the 300 does weigh around 200kg more.

Even so, the Chrysler unit boasted an ability to operate on both E85 fuel and low 87 RON fuel in markets where available when it was launched. Depending on the market, the engines also come with technology such as sequential multi-point injection, cylinder deactivation, and variable valve timing for both inlet and exhaust sides.

So, what’s next for the Pentastar family? There’s speak of Fiat-Chrysler turning to turbocharging for the next-gen units. This seems like a healthy thing to do considering both Ford and GM rival companies are getting right into the swing of boosting their engines.