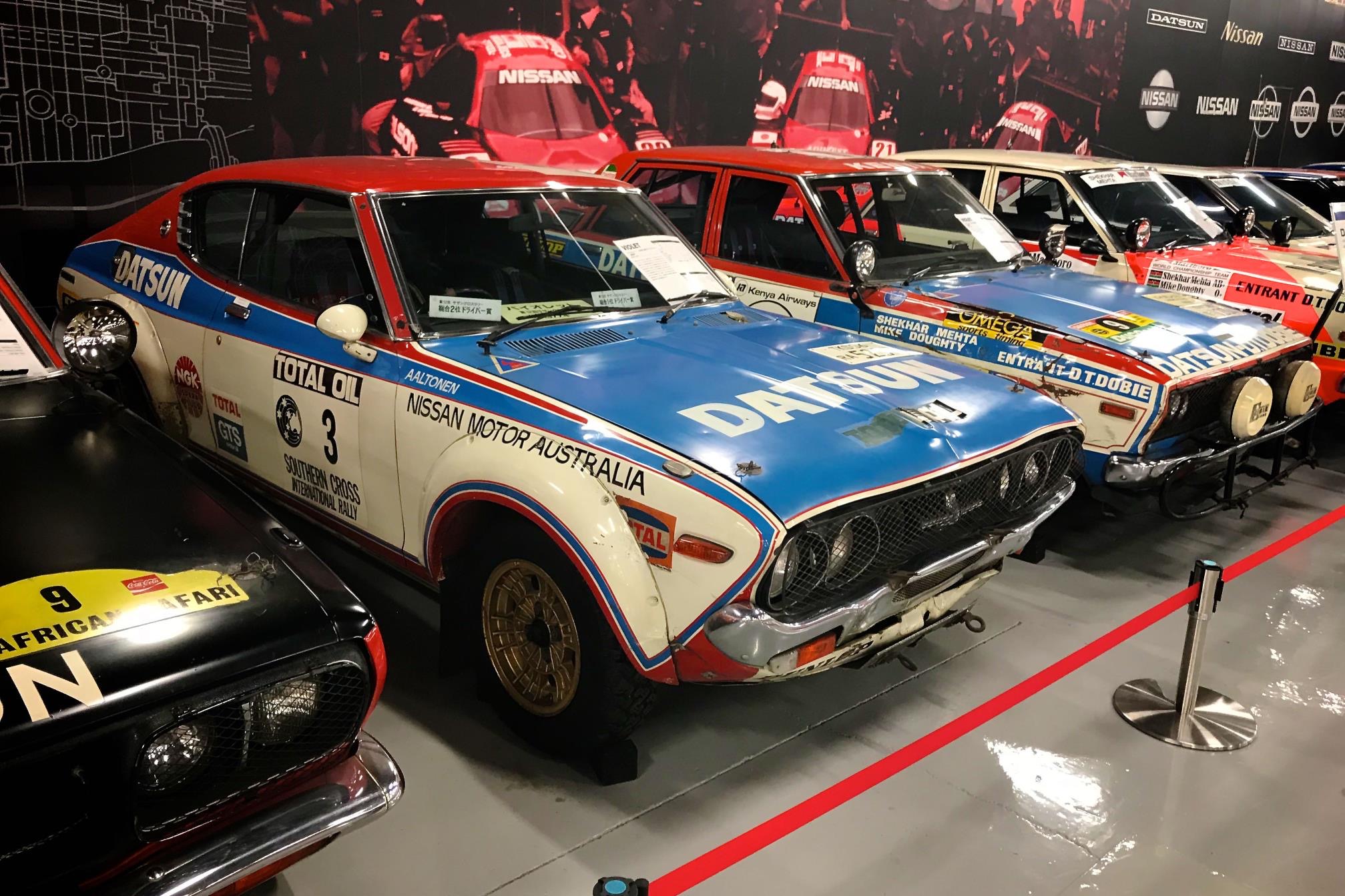 Nismo fans are being treated to a special exhibit at the Zama Heritage Centre at the moment, with a huge showcase of classic Nissan motorsport cars, including Group C cars, Touring Cars, and current Super GT cars. Some of these were taken from the exhibit and showcased at last week’s 2017 Nismo Festival at the Fuji International Speedway. 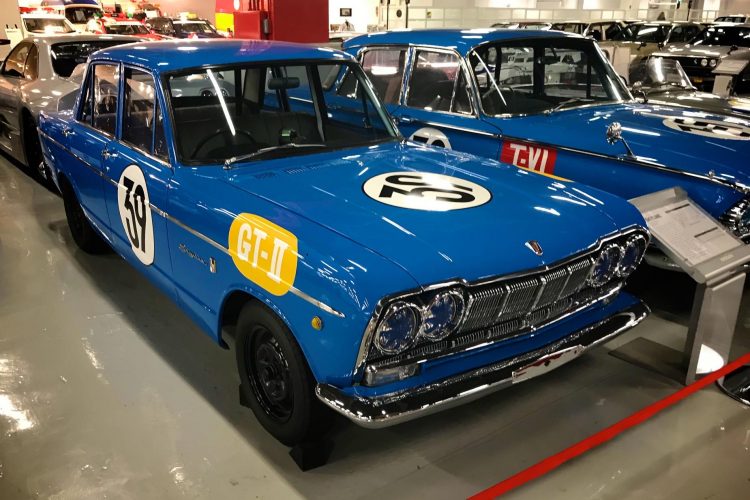 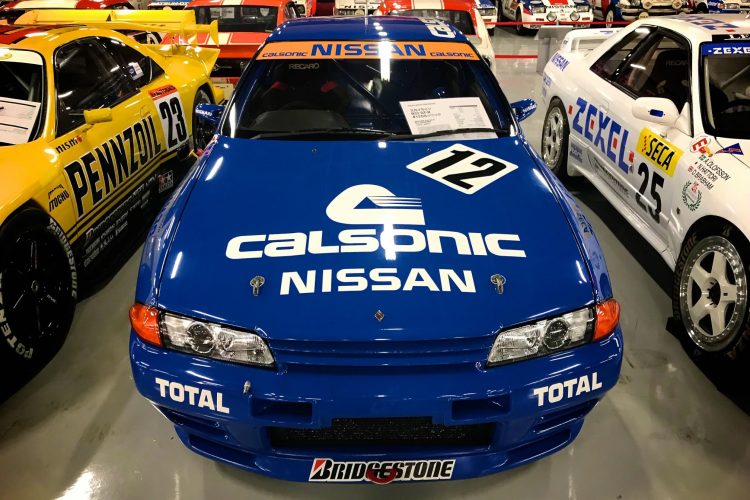 Perhaps the star of the show was the Group A Nissan Skyline R32 GT-R Calsonic, which was raced by Kazuyoshi Hoshino. It won 29 consecutive races in its day in the Japanese championship of the time, and was recently voted by fans as the greatest Nismo/Nissan race car of all time. It is now on display at the Zama Heritage Centre.