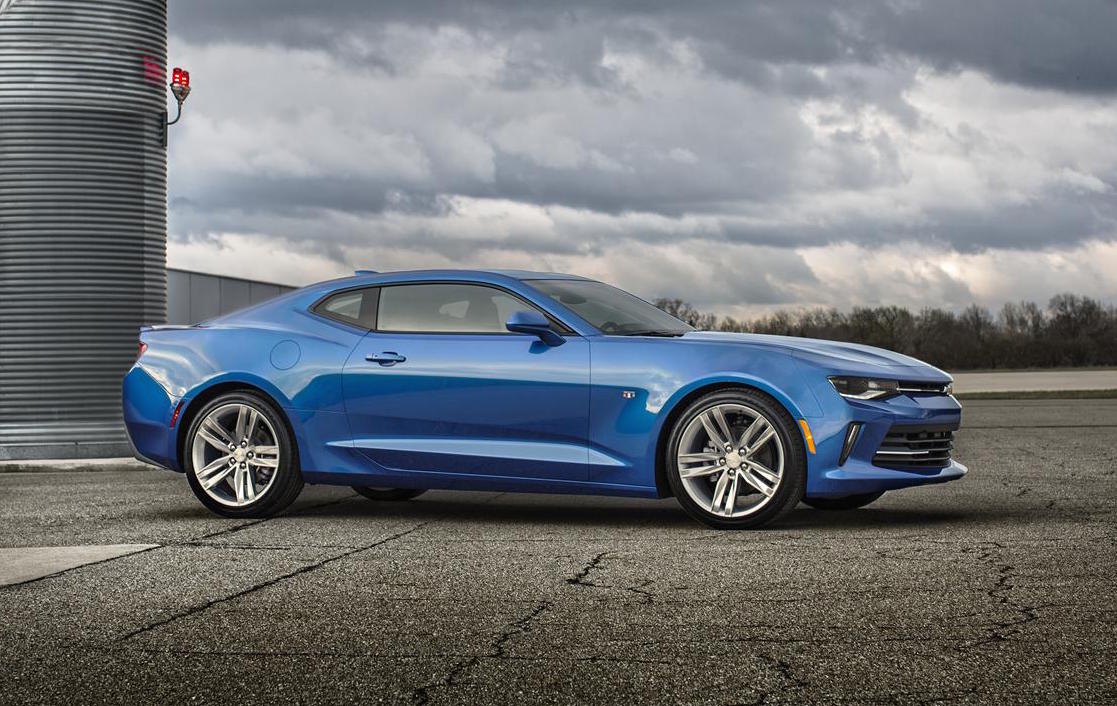 This is it, muscle car fans. The all-new 2016 Chevrolet Camaro has been unveiled. It features an updated design inside and out, new engines, and more technology than ever. 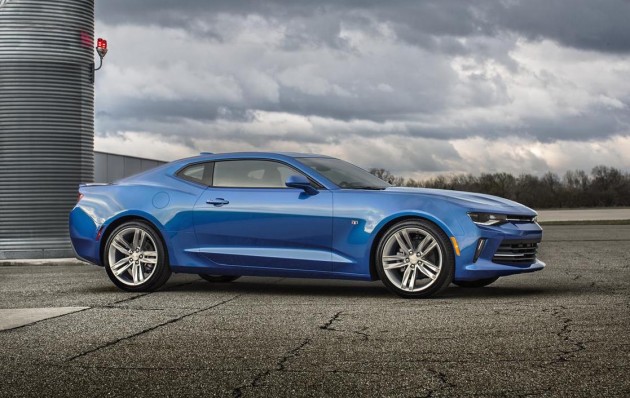 Although it might look pretty similar to the outgoing model on first glance, the exterior has actually been extensively wind-tunnel tested and perfected. This means it is more aerodynamic than before, and both drag and downforce have been optimised.

Around 70 per cent of the main structural components are unique to the new Camaro, Chevrolet says. And thanks to clever computer technology, overall rigidity has been increased 28 per cent while body-in-white weight is down 60.5kg.

With the help of other lightweight components, such as the new five-link rear suspension system and aluminium front suspension setup, the new Camaro is around 90kg lighter than the predecessor.

In the engine compartment is perhaps the biggest change, as Chevrolet will offer the Camaro with a 2.0-litre turbo four-cylinder for the first time in the nameplate’s history. The little unit produces 205kW and 400Nm, and is capable of completing the 0-100km/h sprint in under 6.0 seconds.

There’s also a new 3.6-litre V6 producing an impressive 250kW and 385Nm, which Chevrolet says is the highest specific output of any naturally aspirated V6 in the segment. It uses cylinder deactivation technology, direct injection, and variable valve timing. Both engines come backed by either a six-speed manual or eight-speed auto.

Lastly, the performance-focused Camaro SS comes with a 6.2-litre LT1 V8 engine producing 339kW and 617Nm. It also comes with direct injection, variable valve timing and cylinder deactivation technology. When fitted with the six-speed manual, drivers get to experience the new Active Rev Match technology which automatically blips the throttle during downshifts. 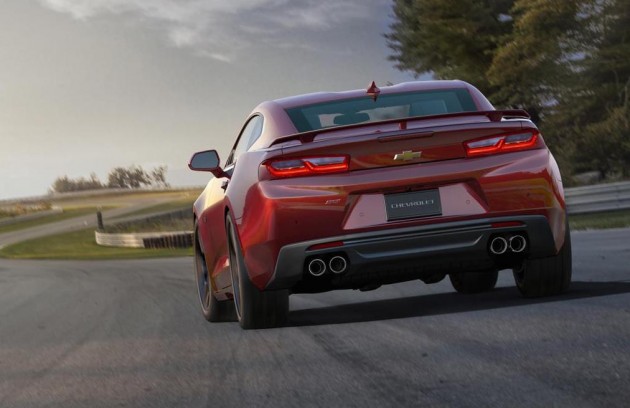 As for the interior, Chevrolet says the layout is more driver-focused. There’s analogue dials in the instrument cluster as well as an 8.0-inch LCD screen that can display various data such as performance figures.

In the middle of the main dash fascia is another 8.0-inch interface with GM’s widely used MyLink system incorporating various apps and controls for the media player. Aside from the new interior design, there’s also an electric handbrake replacing the manual lever, freeing up some space for cup holders.