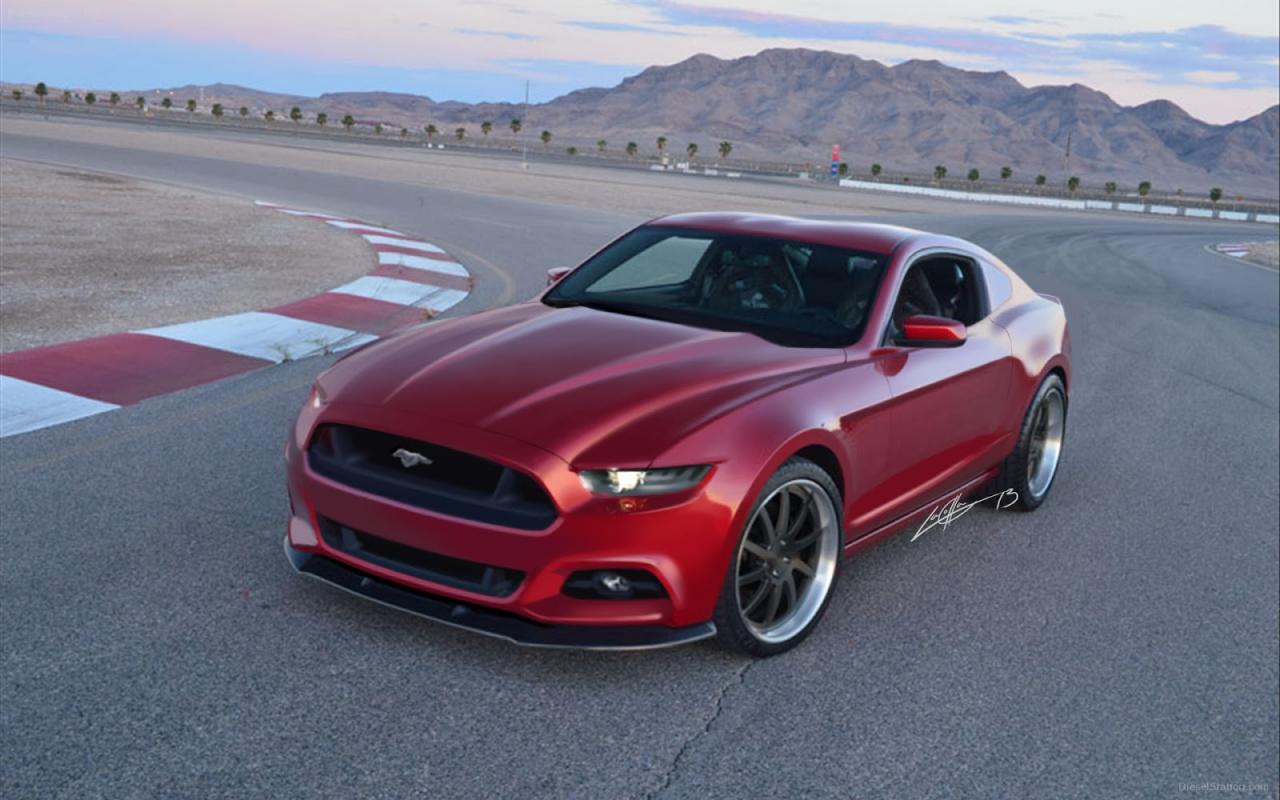 The 2015 Ford Mustang will be unveiled on December 5, according to the official FordMustang YouTube channel. A string of new videos have been released to help build up the iconic muscle car’s debut. 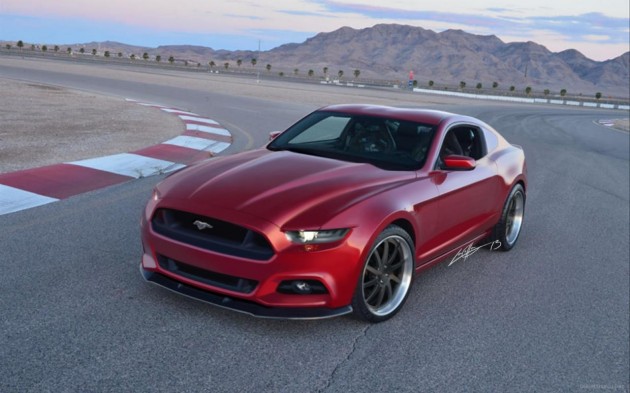 Ford will introduce the next Mustang right on the nameplate’s 50th anniversary. And to help celebrate, the company is counting down the arrival of the new model by inviting enthusiasts to share their stories on the Mustang via the use of the social media hashtag ‘#MustangInspires’, which can be used on Twitter, Facebook and Instagram.

As we all know, one very important highlight of the new Mustang is the fact that it will be introduced to the Australian market. It’s expected to be a very popular model Down Under, especially with the termination of the Falcon taking place in 2016.

Images and details will be released on December 5 before its public debut at the North American International Auto Show in Detroit in January.

(Image above is a rendered speculation only)