Suzuki has released some preview images of a new concept it plans to unveil at the upcoming Shanghai Motor Show. Called the Suzuki Authentics concept, the sedan could preview a potential VW Golf/Ford Focus rival of the future. 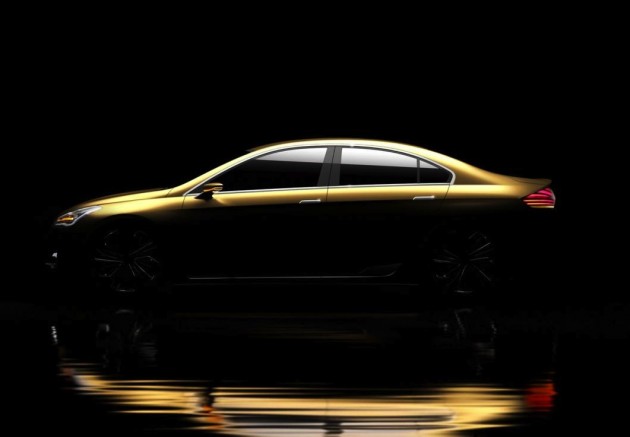 Very little details have been released at this stage, Suzuki is preferring to keep its cards close to its chest, so to speak. We can see the Authentics will take on a sporty, sleek yet bubbly sedan shape though.

The company describes the car as “Sporty x Elegant”, with a long wheelbase and a low overall height for a semi-four-door coupe theme. Suzuki says the Authentics “is a concept model presented to enter the C-segment sedan class, which has the largest volume in the Chinese automobile market”. 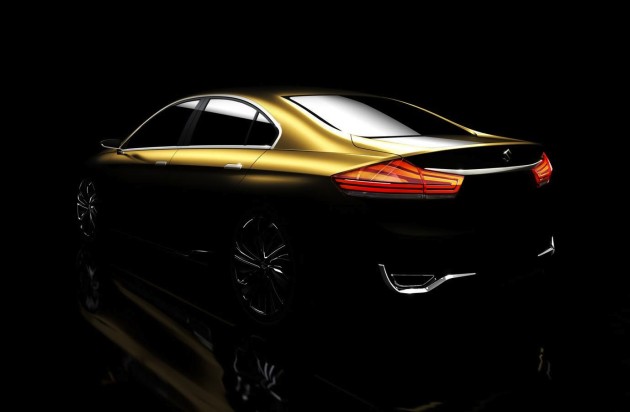 At this stage there’s been no confirmation that Suzuki will build the concept, however, getting into the ‘C-segment’ market could be a good move. The company doesn’t currently offer a Golf rival; the nearest model is the slightly larger and sporty-focused Kizashi.

Full details, including engine specs, are expected to be revealed at the 2013 Shanghai Motor Show. It all starts on April 20.