BMW Performance and BMW M Performance have announced they will be attending the 2011 Essen Motor Show, presenting a range of upgrade tuning options. 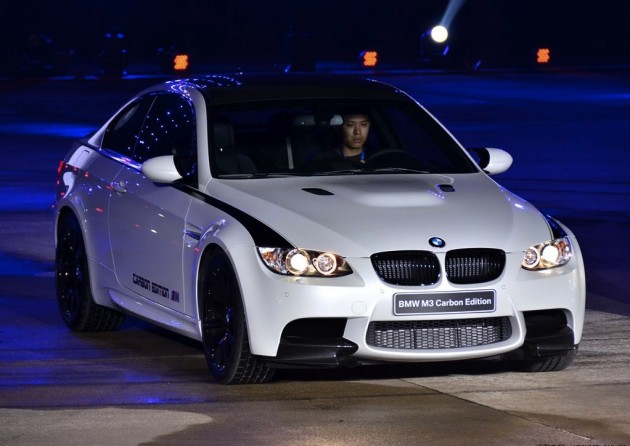 Similar to the just finished 2011 SEMA Show, the 2011 Essen Motor Show is for tuning specialists, brands and aftermarket products. It showcases some of the biggest and best aftermarket tuning products available, and various innovative showpieces and future products.

This will be the first time BMW and BMW M will attend the show and it won’t simply show off a range of BMW M cars. It will also preview some cool bespoke products available through its performance parts catalogue.

The 2011 Essen Motor Show will join this year’s already jam-packed November international calendar, and will start on November 26 and run until December 4. The show will overlap the production-car-focused 2011 Tokyo Motor Show.