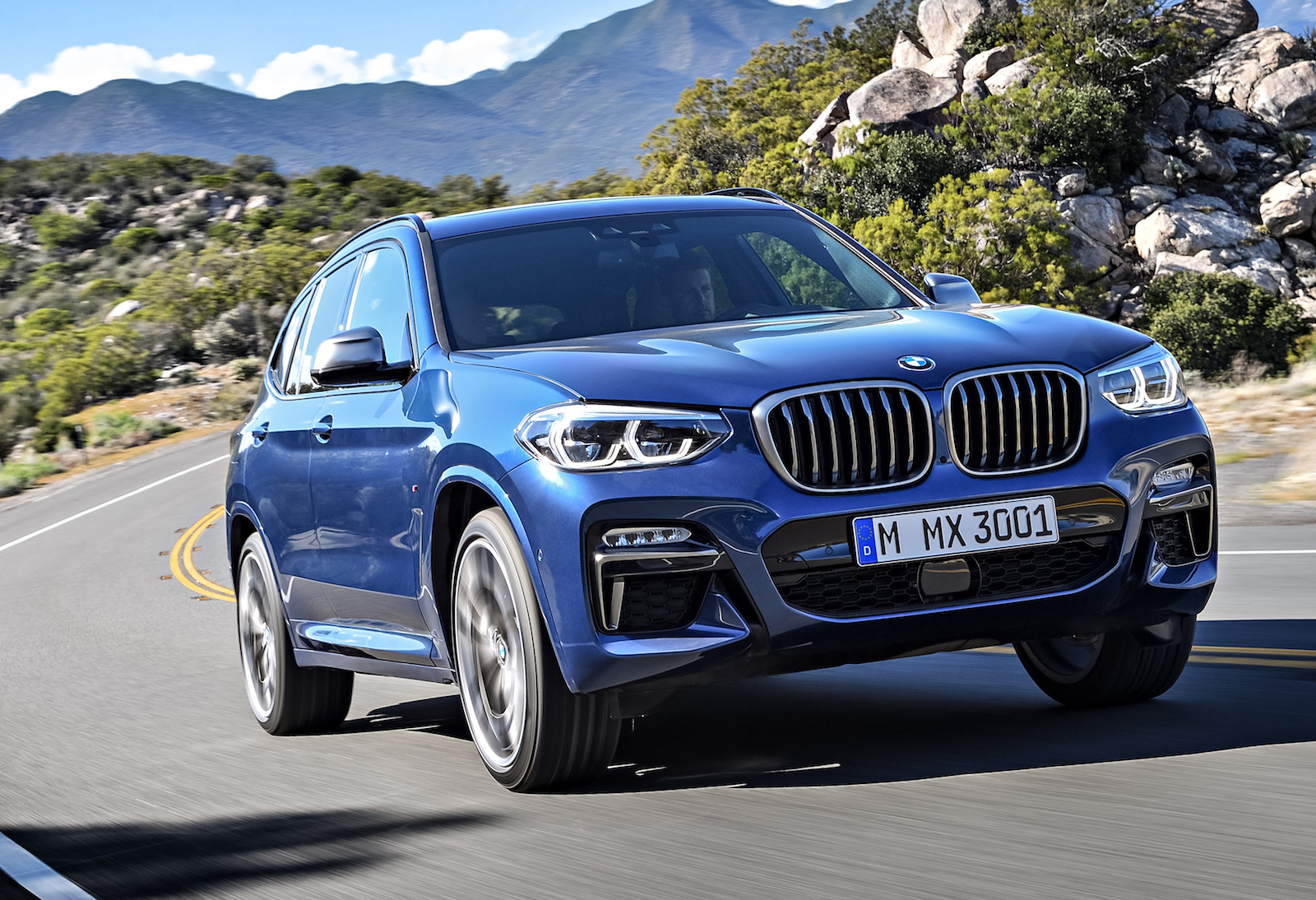 After long suspicion BMW has now confirmed there is an X3 M40d performance diesel variant joining the medium-size premium SUV range. The company announced the model overnight with a string of other model updates for the European summer. 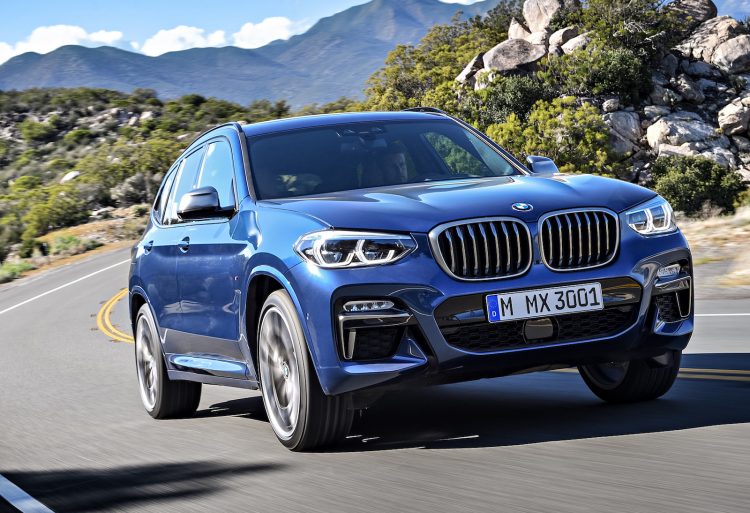 As suspected, the X3 M40d will join the M40i petrol model. These fall under BMW’s M Performance range, giving buyers a sporty set of components and trimmings without going the full length of a proper M model.

Power comes from a 3.0-litre turbo-diesel inline six engine that produces an impressive 240kW and 680Nm, as seen in the X4 M40d. This is connected up to an eight-speed automatic and fed into an all-wheel drive system. Across the 0-100km/h sprint the clock stops in just 4.9 seconds, while fuel economy on the combined cycle is rated at 6.4-6.5L/100km.

Like the X3 M40i, the M40d comes with an enhanced body with a standard aero kit that adds a unique front bumper bar and skirting, wheel arch extensions, a diffuser for the rear, and bespoke alloy wheels, compared with the regular X3. The interior is also dressed up to match, with sports seats, M Performance instrument cluster, and sporty pedals and dash highlights. 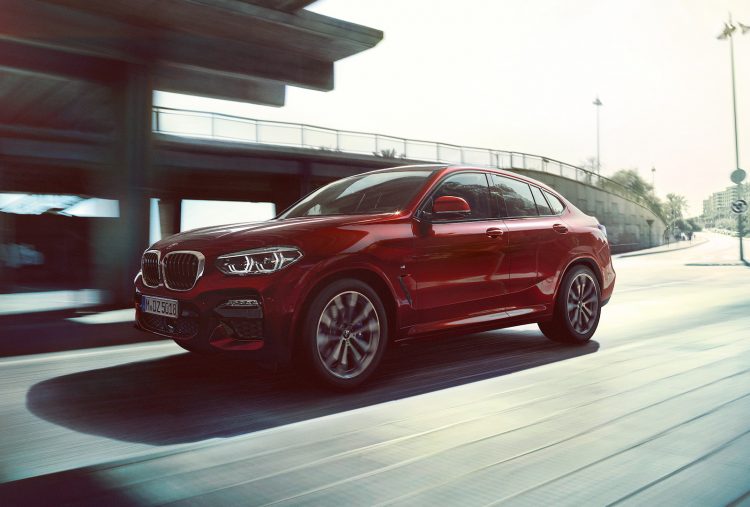 The company’s eight-speed automatic transmission is now standard on more models, such as the 120i three-door overseas, the M140i three-door (overseas), and the 320i Gran Turismo and 320i xDrive sedan. The same applies to the 420i convertible, 430i convertible, 520d sedan, and the 440i xDrive coupe (most of these are not available in Australia).

Moving up to the 7 Series, updates see the option of new BMW Individual packages come in, with Kashmir and Imperial blue paint finishes, Merino leather, and bespoke trimmings now available. There’s also a new aerodynamics package being offered for the new i8 Roadster.

At this stage it’s too early to know if the X3 M40d will be offered in Australia. Given the X3 M40i arrives here in July, we suspect the M40d will also be offered further down the track. We’ll keep this story updated.

UPDATE: PerformanceDrive contacted BMW Australia. At this stage there are no plans to introduce the X3 M40d locally, leaving buyers to the M40i.