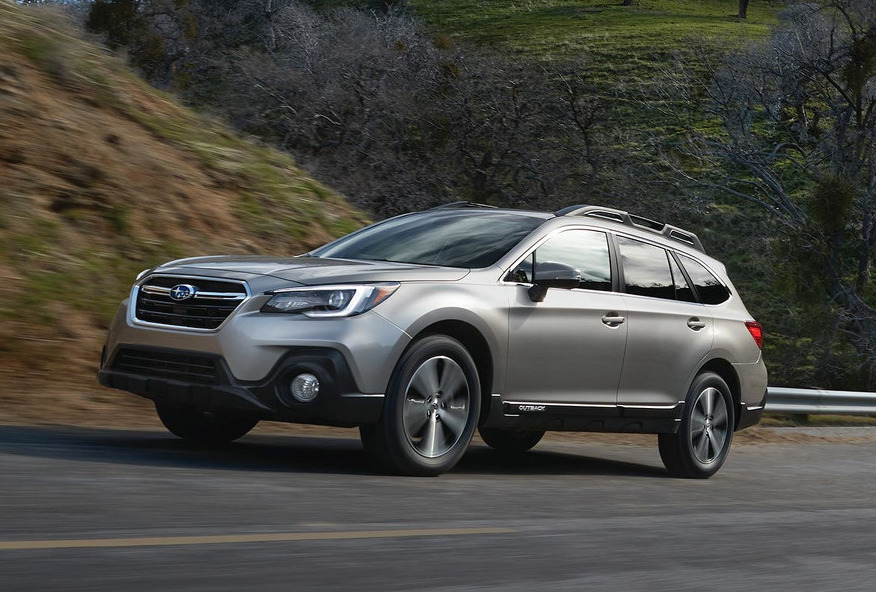 The Subaru Outback has come in for a mild MY2018 facelift, bringing aboard a refreshed front end, revised steering and brakes, and updated suspension. 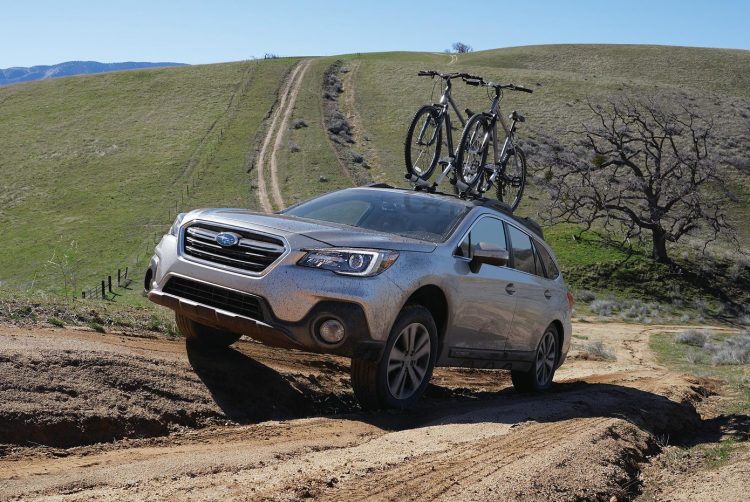 For the design, the front end is now in line with the company’s other recent product launches. Namely the new Impreza. You can see the slightly sharper and more angled headlights giving it a modern look.

Down below is an updated low bumper bar with a more robust scuff area for protection against mud and stones. There’s also LED daytime running lights, and some new alloy wheel designs.

Underneath it all, Subaru says it has retuned the suspension for a smoother ride, and recalibrated the steering for a more direct feel. The brake feel has also be altered to cater for a more enjoyable drive.

As for the powertrains, the same lineup carries across from the outgoing model. So you have the 2.5-litre petrol producing 129kW/235Nm, the 2.0-litre turbo-diesel developing 110kW/350Nm, and the top 3.6-litre flat-six petrol generating 191kW/350Nm. All are connected to Subaru’s famous all-wheel drive system. 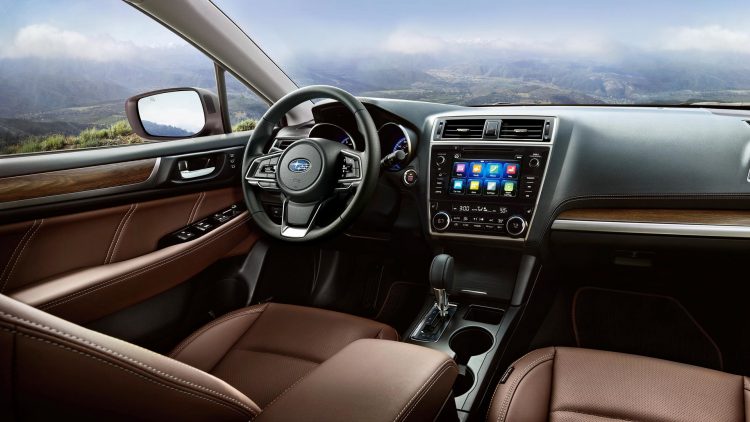 Some minor changes have been made to the interior, with higher quality materials used to create a classier and more comfortable environment, while a 6.5-inch touch-screen is now standard at minimum, with the higher grades using an 8.0-inch unit that replaces the outgoing 7.0-inch setup.

The interfaces offer Apple CarPlay and Android Auto capability, along with voice command via Nuance. A new Steering Responsive Headlight function has also been adopted on some variants.

Subaru will give the new crossover an official public showcase at the upcoming New York auto show next week. Aussie sales are expected to commence later in the year.