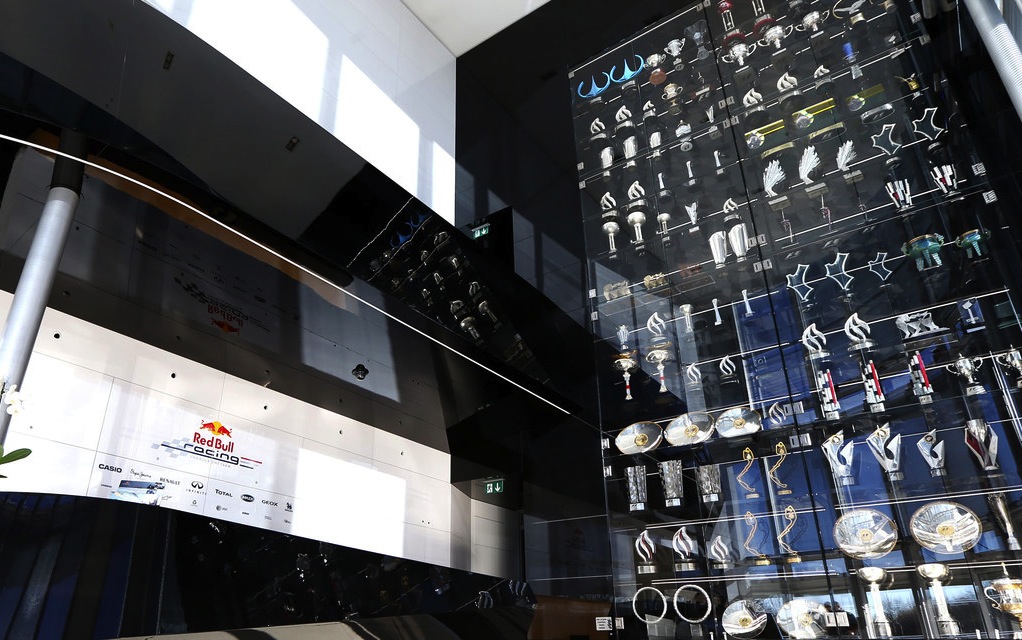 The high and mighty shelves of the Red Bull trophy room, once filled with many brilliant reminders of victory and honour, now look gloomily empty. Last Friday night, approximately six men used a silver 4×4 and a dark Mercedes with foreign licence plates in order to brutally raid the Formula One team’s factory in the British town of Milton Keynes, snatching over sixty awards along the way. 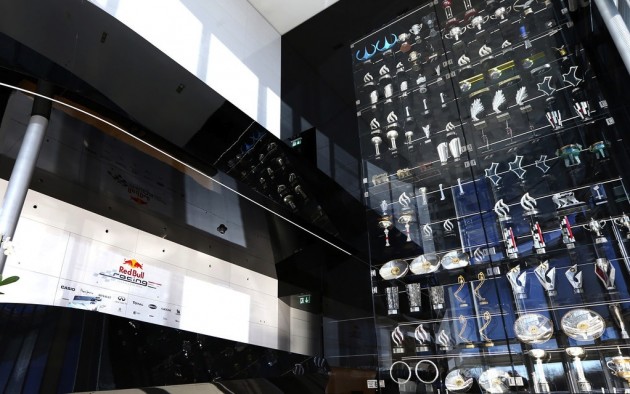 Both vehicles mercilessly reduced the entrance of Red Bull’s base to shimmering shards before the thieves went on to gather their silverware bounty. The sight of the treasure trove must have been positively overwhelming: during the last four years, the Austrian racing team has managed to furnish the numerous ledges with 43 race wins, four Constructors’ Championships and four Drivers’ Championships.

The night staff present did not suffer any physical injuries during the theft, yet the serrated blade of emotional damage cuts deep. Principal Christian Horner admitted that the intrinsic value of the cups is utterly negligible compared to the symbolic worth of combined effort and talent behind each distinction. In a company statement, Horner said:

“Beyond the aggressive nature of this break-in, we are perplexed why anyone would take these trophies. The value to the team is of course extraordinarily high due to the sheer hard work and effort that went into winning each and every one. But their intrinsic value is low; they would be of little benefit to those outside of the team and, in addition to that, many of the trophies on display were replicas.”

Apparently, one of Mark Webber’s stolen accolades, won at the Brazilian Grand Prix, was entirely manufactured of recycled plastic. Even the brightest metallurgical genius on earth will have considerable difficulties to melt that material and subsequently sell it as scrap metal.

The Thames Valley Police is currently scrutinising the criminal case. Meanwhile, Red Bull considers making access to the prize repository less open, aware of the hindrance that entails for the myriad of fans who visit the winnings’ wonderland every year.

So, dear readers, if one of these days a dodgy figure approaches you to trade some bizarrely molten plastic, you know who to call.