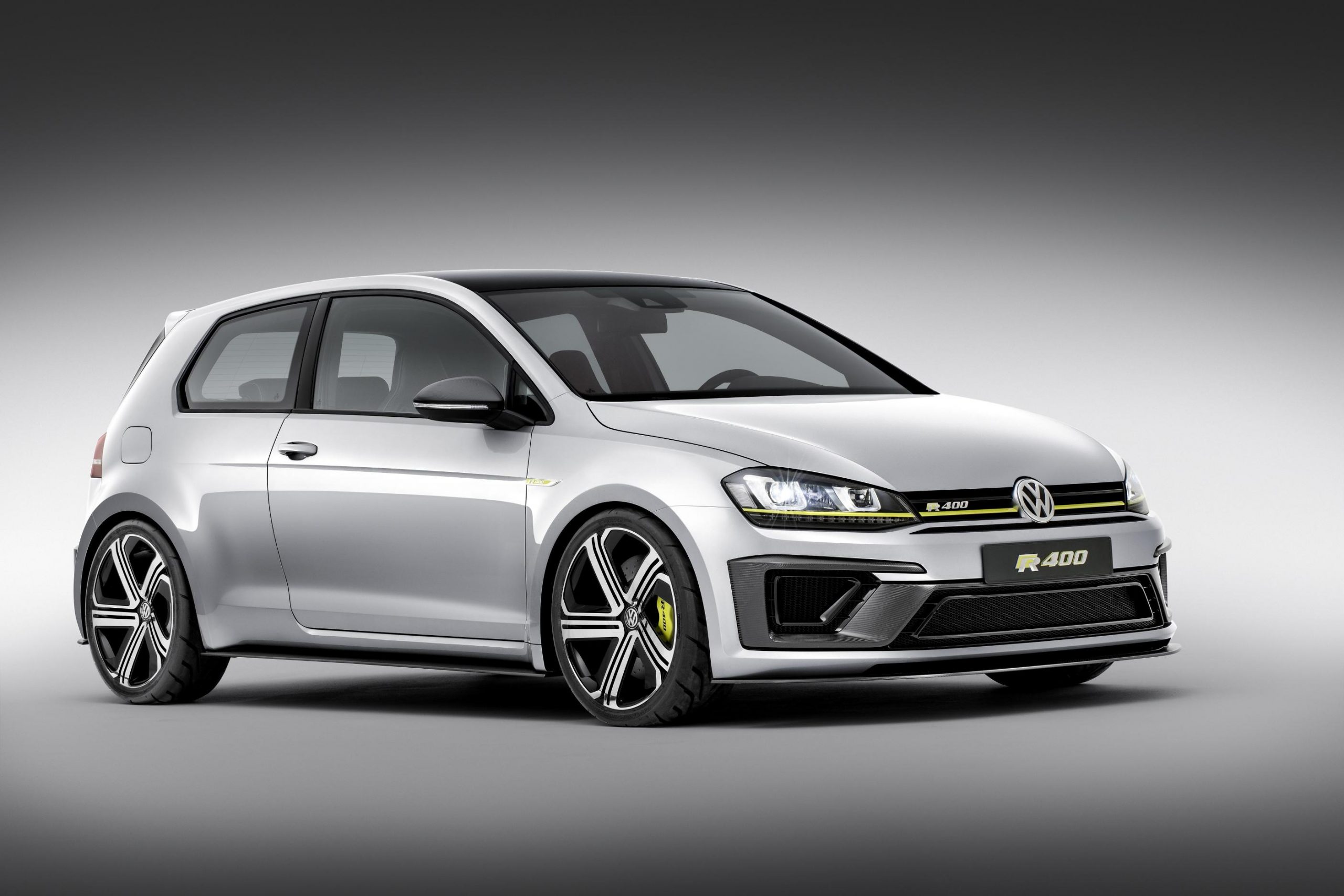 The insane Volkswagen Golf R 400 concept has reportedly been approved for production. This will become the fastest and most powerful Golf ever, as well as Volkswagen’s quickest production car. 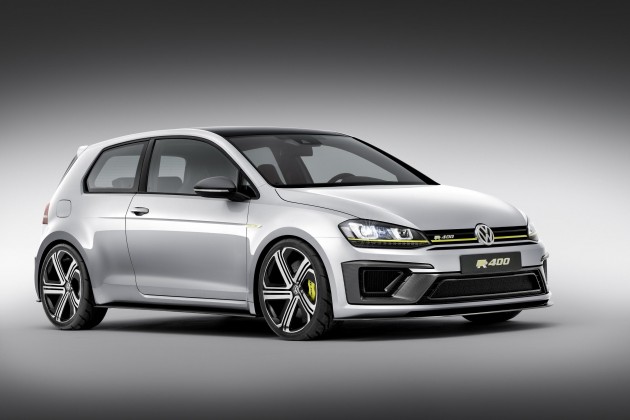 According to a recent Car and Driver report in the US, the crazy hatch is on the company’s production car agenda. The confirmation came from VW R&D boss Heinz-Jakob Neusser.

Remarkably, the 2.0-litre turbo four-cylinder engine – a form of the GTI ‘EA888’ unit – is ready to produce 294kW, like the concept, with relatively little modifications. A company executive told the publication that the EA888 “can handle it”.

It’s understood the engine doesn’t require major hardware upgrades to handle the extra boost pressure required from the turbo to get it to reach 294kW. In its most potent form the EA888 produces 200kW in the Audi TT S and 221kW in the new Euro-spec Golf R and Audi S3.

This has many critics jumping to all kinds of conclusions, with many believing the engine could soon become the replacement for the 2.5-litre turbo five-cylinder as seen in other VW brand vehicles such as the Audi TT RS, and potentially the upcoming Audi RS 3.

The headline of it all though in our opinion? It will become the most powerful production 2.0-litre engine ever, trumping the Mercedes-Benz A 45 AMG 2.0-litre turbo’s 265kW, quite easily.

In the concept car, the engine is capable of propelling the Golf from 0-100km/h in just 3.9 seconds. The top speed is a mind-bending 280km/h.

A market entry date hasn’t been revealed yet but we should expect more details to be uncovered in the very near future.