Ferrari has released its first proper demonstration/promo of the new Ferari 458 Speciale. This is the stripped back, lighter weight version of the 458 Italia. 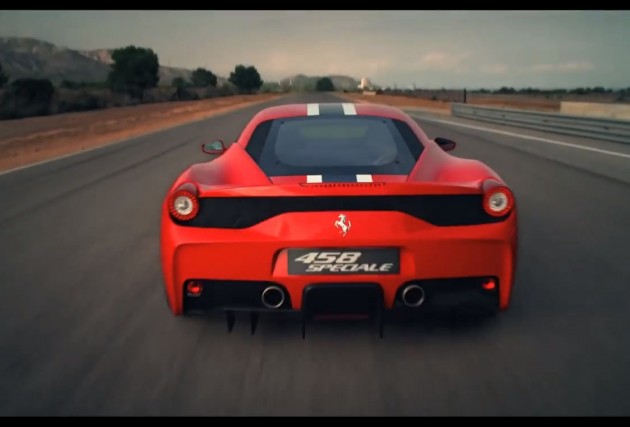 The Speciale is the successor to the old 430 Scuderia and the older 360 Challenge Stradale, showcasing lots of weight reduction (over 200kg), a keener suspension and chassis setup, and a more powerful engine compared with the regular 458.

Click play below to see how she performs out on the track. Potential Australian market details are yet to be announced.